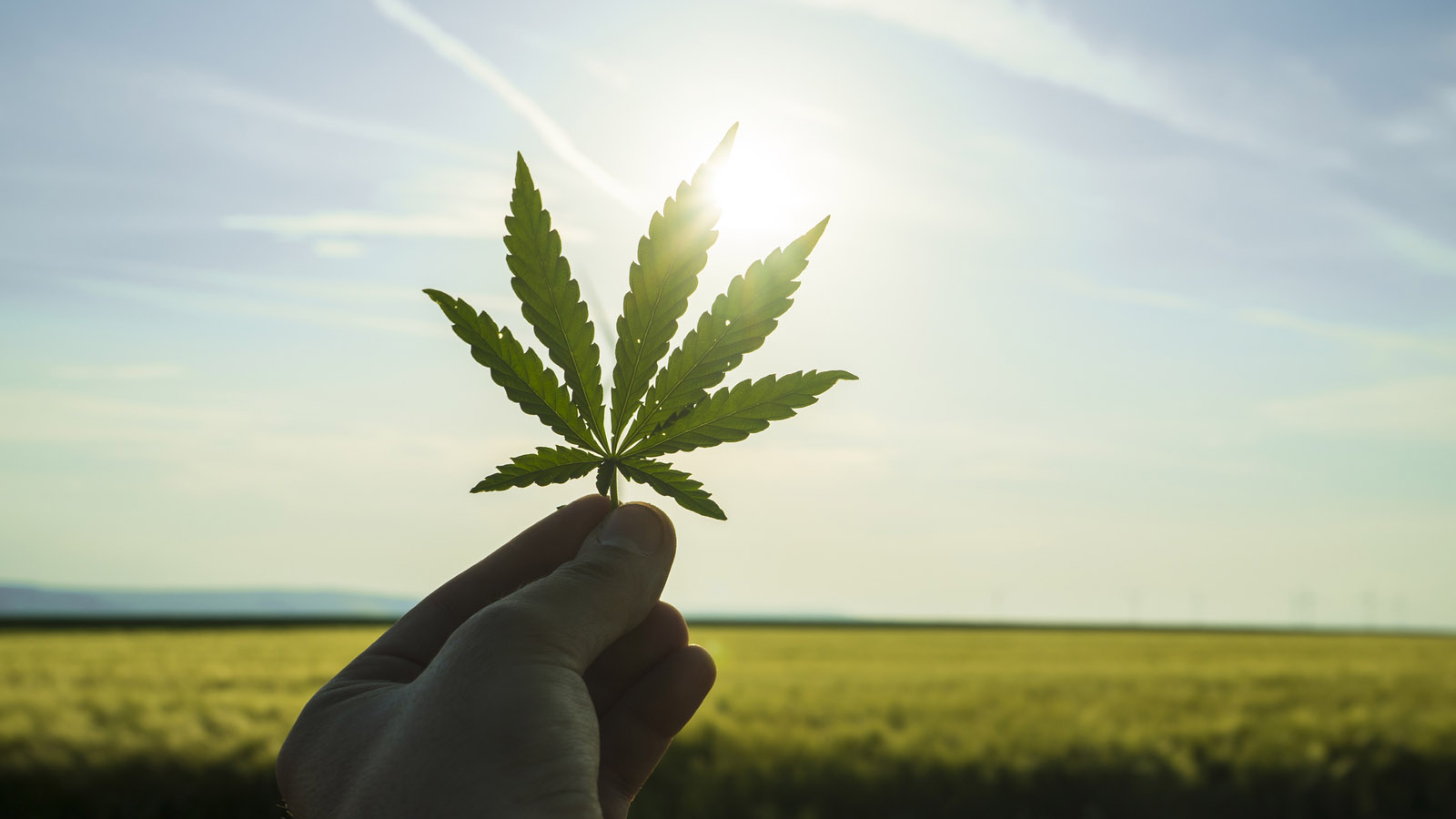 It may sound like a familiar refrain, and it is, but cannabis equities are imperiled at the moment and Aurora Cannabis (NYSE:ACB) stock is not immune to that theme. Last week, shares of the Canadian medical marijuana grower plunged 16.36%, extending the stock’s 12-month loss to over 63%. 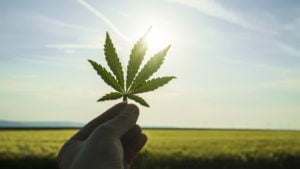 Some that tumble is attributable to Hexo (NYSE:HEXO), which slid after issuing slack revenue guidance. Hexo forecast fourth-quarter sales of $14.50 million to $16.50 million and full-year revenue to be between $46.50 million and $48.50 million. Basically, Hexo sneezed and other cannabis stocks caught colds last week.

These days, there aren’t places to hide in the cannabis space. It’s either hold on tight or get out. There is no in between. Last Friday, Canopy Growth (NYSE:CGC) tumbled, dragging Aurora Cannabis stock and other rivals down with it after Jefferies downgraded Canopy.

In a note, the Jefferies analysts said “that a number of negative headlines have impacted the sector in the past six months, as well as few signs of profitability. Still, they feel greater risk and volatility is priced in for many stocks,” reports Connor Smith for Barron’s.

The Jefferies analysts added that the next 12 months will be pivotal for the fortunes of many cannabis companies as markets continue separating the winners from the losers. The analysts bring up a point I’ve frequently mentioned regarding marijuana companies: the ability to execute.

Sure, there are some reasons to consider holding onto Aurora Cannabis stock, despite a dubious record of execution. Investors with high risk tolerance or the extremely patient that are waiting for increased liberalization of the Canadian recreational market and other fundamental factors can hold this name.

“Looking beyond Canada, forecasts suggest medical and recreational markets will continue to open up worldwide, providing ample opportunity for long-term growth if these companies can ramp up their supply quickly and build compelling brands,” according to Bloomberg.

At last Friday’s close of $3.68, Aurora Cannabis stock is cheap in price tag only. The shares still trade at a whopping 500x forward earnings. However, the company isn’t profitable, though management is trying to get there.

That’s fine and dandy, but some channel checks suggest Aurora’s inventories are increasing, indicating management didn’t properly forecast demand. Remember that when the company reported fiscal fourth-quarter results last month, it said revenue was up in its medical and Canadian consumer businesses, but it also said “production volume increased 86% sequentially to 29,034 kgs.”

For Aurora Cannabis stock, two of the bright spots include a 3% margin on revenue increase to 58% and, perhaps more importantly, declining production costs. In the fiscal fourth quarter, “cash cost to produce per gram sold declined 20% sequentially to $1.14 per gram in Q4 2019,” according to the company.

One of the keys for Aurora Cannabis stock, though its more of a medium- to long-term story, is the company’s ability to establish some hold in the fast-growing U.S. market. This is a reoccurring across the Canadian cannabis space and one investors must be mindful of.

The company has some presence in the U.S. via a marketing deal with the Ultimate Fighting Championship (UFC), but as price action in Aurora Cannabis stock suggests, investors are demanding more.

Aurora Chairman Michael Singer recently said Nelson Peltz, the activist investor that has a stake in the company, has been setting up meetings between the cannabis firm and potential U.S. partners.

The company “lans to aggressively pursue the United States cannabis market with an acquisition in the hemp-derived CBD space as its likely first big play,” according to CNN Business.

Such a move could appease investors, but for Aurora Cannabis stock to move higher on acquisition news, the company cannot overpay for its target, and management must prove adept at realizing cost synergies and effectively integrate the acquired firm when the time comes. Bottom line: execution remains a critical part of the Aurora Cannabis stock narrative.

Todd Shriber does not own any of the aforementioned securities.