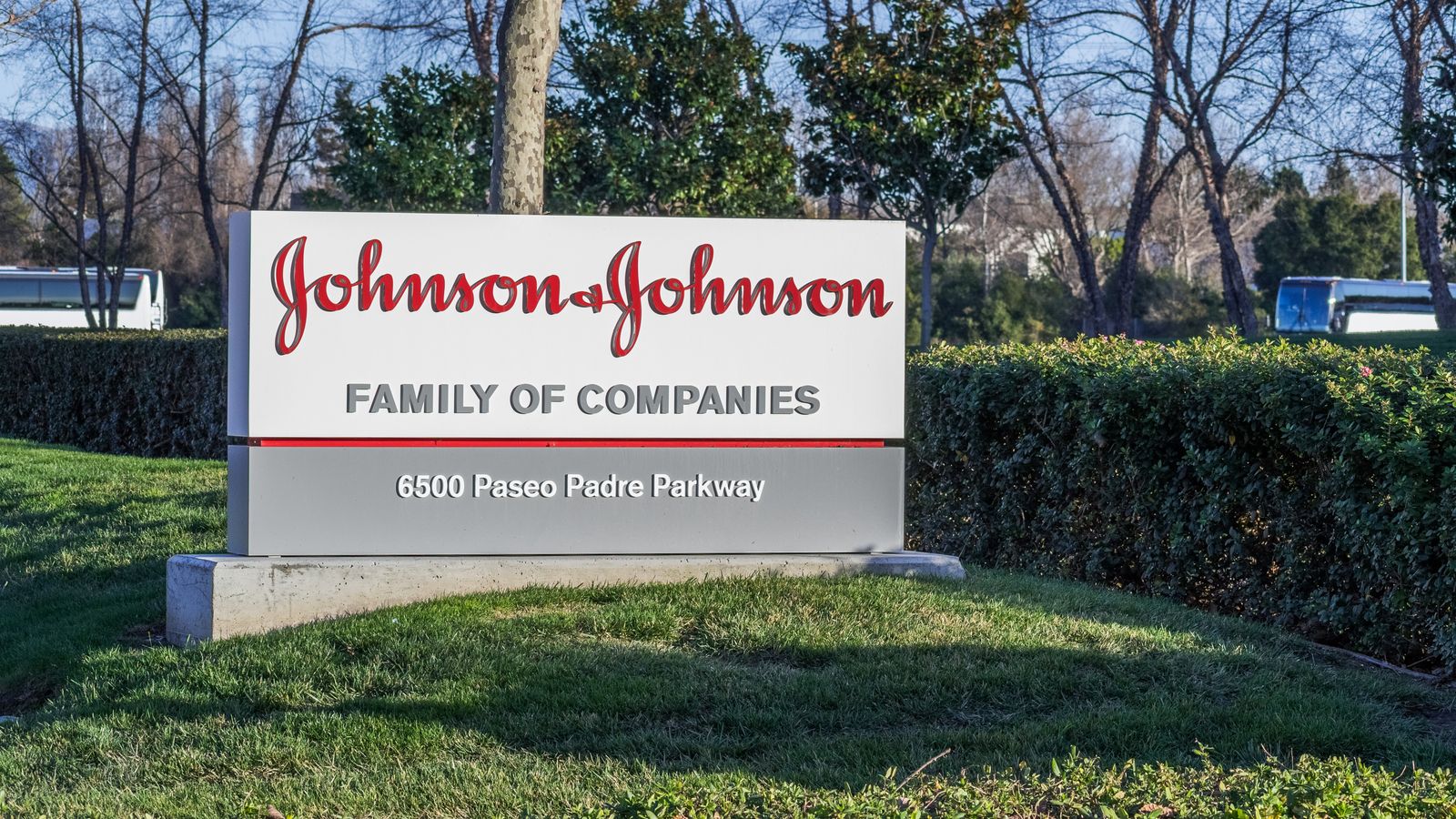 Johnson and Johnson (NYSE:JNJ) stock was recently upgraded to Outperform by a Bernstein analyst as “historically cheap.” JNJ stock is off its 52-week highs almost 12%. It seems the market has basically discounted in its present legal issues and potential liabilities.

Investors should consider the company’s underlying strengths both as a pharmaceutical company and a consumer. The pharma segment accounts for half of its revenues and profits.

In JNJ’s latest 10-Q report, it reported almost $9.5 billion in operating cash flow for the six months to June 30. After deducting $1.49 billion in capital expenditures, JNJ’s free cash flow (FCF) was $8 billion. That works out to $16 billion annually.

That means JNJ’s return of capital payments to shareholders are greater than its FCF. These represent $9.6 billion in total payments in the first half. Annualized that works out to $19.2 billion, or 5.5% of the Johnson and Johnson stock market value.

JNJ Can Afford the Legal Fines and Excess Return of Capital

Johnson and Johnson can afford to both pay out more than its FCF to shareholders in dividends and share buybacks as well as any litigation settlements. It has at least four ways to do this.

For example, it can sell or dispose of assets to raise cash, draw down its cash and securities balances, increase debt, or use share issuances (from employee options). Often JNJ will use a mixture of all of these, especially if it also decides to purchase smaller companies at the same time.

In case it has to pay out legal settlements or penalties, JNJ may have insurance and certain reserves to protect itself. Analysts assume that the company will use a mixture of all these methods to also pay the legal liabilities that may eventually arise.

Bernstein’s analyst report indicates that JNJ’s maximum settlement exposure is no more than $50 billion. Even if it had to pay this amount all at once, which is highly unlikely, Johnson and Johnson could afford to take on debt to pay this amount.

For example, JNJ has $155 billion in assets, including $15 billion in cash and securities, and only $27 billion in long-term debt. This leaves ample room, including with its free cash flow, to pay a worst-case scenario of $50 billion.

JNJ’s FCF yield is higher than peers its size. For example, Pfizer (NYSE:PFE) produced operating cash flow of $4.3 billion in the six months to June 30. Since capex was $939 million its FCF was $3.37 billion or annualized $6.7 billion. Since PFE stock’s market value is $200 billion, its FCF yield is just 3.37%.

JNJ’s stock market value is larger than both PFE and MRK. Its FCF yield is also higher. This means the Johnson and Johnson stock price is very undervalued compared to its large peers.

JNJ Has Credibility From Its Tylenol Decision Decades Ago

JNJ still holds a lot of “street credibility.” This is due to JNJ’s 1983 decision to recall all Tylenol bottles when one was criminally tampered with. In the March-April 1994 issue of Harvard Business Review, Lynne Payne, a Harvard Business school professor, wrote about Johnson and Johnson’s famous Tylenol recall decision, in her article,”Managing for Organizational Integrity.” She points out that integrity was not just with the CEO’s integrity, but all JNJ’s employees:

“For example, Johnson & Johnson’s handling of the Tylenol crisis is sometimes attributed to the singular personality of then-CEO James Burke. However, the decision to do a nationwide recall of Tylenol capsules in order to avoid further loss of life from product tampering was in reality not one decision but thousands of decisions made by individuals at all levels of the organization. The “Tylenol decision,” then, is best understood not as an isolated incident, the achievement of a lone individual, but as the reflection of an organization’s culture. Without a shared set of values and guiding principles deeply ingrained throughout the organization, it is doubtful that Johnson & Johnson’s response would have been as rapid, cohesive, and ethically sound.”

I believe that Johnson and Johnson company still benefits from this aura of integrity, at least on Wall Street. JNJ stock has not completely fallen out of bed despite its huge legal challenges. In other words, it’s not just the financial strength of the company that upholds Johnson and Johnson stock. It’s also JNJ’s reputation for integrity.

Johnson and Johnson will announce its third-quarter results on Oct. 15. Watch to see what JNJ believes its ultimate settlement exposure may be. Also, look at whether it is continuing to spend more on dividends and share repurchases than its free cash flow.

That will be a good sign showing what management believes about the Johnson and Johnson stock price. A dividend increase and further buybacks will show that JNJ’s stock price is still selling well below its intrinsic value.

As of this writing, Mark Hake, CFA does not hold a position in any of the aforementioned securities. Mark Hake runs the Total Yield Value Guide which you can review here.  The Guide focuses on high total yield value stocks, which includes both dividend and buyback yields. In addition, subscribers a two-week free trial.