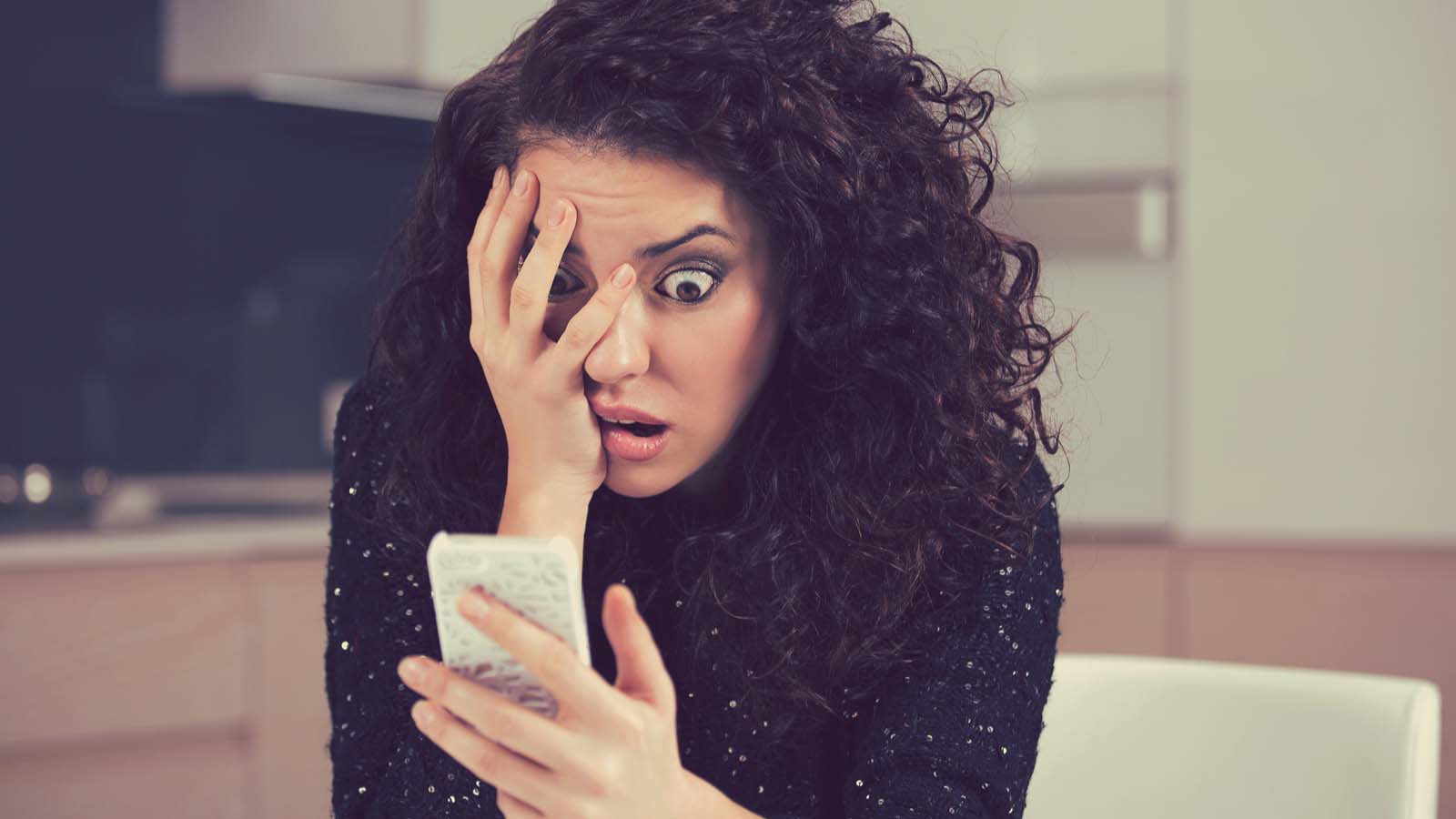 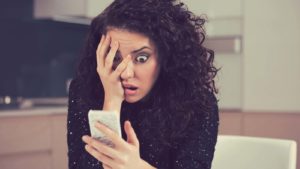 Most people asked this question will choose $1,000 today instead of foregoing instant gratification and taking more money later.

The problem with this answer is that it can kill your investment performance. You see, we humans tend to suffer from Present Bias.

And we suffer from it a lot.

Now, as you probably know, this is the Peak Performance Series at Market 360. Each day, I’m detailing the human behaviors that can cost us big money as investors … and how you can neutralize their costly effects.

The human brain is a marvelous tool for creating art, music, language, and engineering feats, but it’s a terrible tool for investing.

The more you know about the workings of your own mind, the “bugs” inside it, and how they work against our investment performance, the more you can develop strategies to mitigate the negative effects of those bugs.

Over the past week, we’ve talked about overconfidence, disposition effect bias, self-attribution bias and crowd seeking.

So, in today’s essay, I’ll detail Present Bias, how it works, and how you can avoid it.

Put simply, Present Bias is when an investor chooses the sooner option between two future options.

Take saving for retirement, for example. Everyone wants to live comfortably when they retire (maybe even by the beach in Florida like me!), but that’s much easier said than done. You’re going to need to save up a BIG nest egg to do it. So, if you want to live on $250,000 per year, you’re going to need $6.25 million by the time of your retirement date.

Obviously, this requires a lot of discipline. And it’s not something you can put off, either. Fidelity recommends saving at least 15% of your pre-tax income and you need to start saving early. The longer you wait, the more you’re going to have to put away later. So, if you want to retire at 67, you’d need to put away 15% at 25. If not, you’d be looking at 18% at 30. And if you’re still behind, you’d need to put 23% in savings at 35, and so on.

To do this, it would mean not buying that $4 cup of coffee on your way to work, not going out for dinner and a movie every Saturday night and not buying a brand-new car.

Instead, you’d set that money aside — ideally investing about half of it in the stock market — and then buy all the coffee you want after you’re retired with that $6.25 million in the bank.

Unfortunately, not a lot of folks are saving right now. Why not buy that cup of coffee now when retirement is so far away?

This is Present Bias to a “T.” Americans would rather spend the money they have now than wait, even though saving it would mean having a comfy, stress-free retirement later.

So, in this case, sooner is not better.

Of course, this goes far beyond just saving for retirement. In everyday investing, the investor may take their profits in a stock too soon when it grows a little volatile, even though the company’s fundamentals are still perfectly healthy and growing. Or they invest too early because the financial media is hyping the stock up. As a result, they overpay for the stock and are stuck with it when folks lose interest.

To make real money, you don’t want to do any of those things.

Unfortunately, Present Bias is a difficult habit to break, but you can do it. You just need the right tools.

That’s exactly what my system does.

It scours through thousands and thousands of data points from nearly 5,000 stocks. It finds the very best names based on 8 key factors that determine if a stock is about to skyrocket. By alerting me when to buy and when to sell, I don’t have to worry about falling victim to Present Bias.

If you join me now, you won’t have to worry about that, either. Instead, you can go back to investing in your retirement. And if you’ve already started investing, the gains with my Project Mastermind can help you supercharge it.

That’s not to say we’ll be waiting around forever. I’m expecting some of the fastest gains in my career — we’re talking about moves of 100%, 200% and even 500% in months instead of years. That being said, the key is not to get impatient … or greedy. My system isn’t capable of that; it simply looks for the same precursors that have portended every great stock play of my career. Click here to find out more.

Just this morning, I issued a brand-new Buy Alert based on Project Mastermind in Accelerated Profits. It is a Chinese company that is in prime position to benefit from any U.S-China trade deal. But, more importantly, it has the fundamentals required to keep it firing on all cylinders.

The company is set to report its earnings results for its first quarter in fiscal year 2020 next week, and a strong report could make its stock surge.

I don’t want you to miss out before the stock really takes off, so make sure to sign up here to get my buy advice.