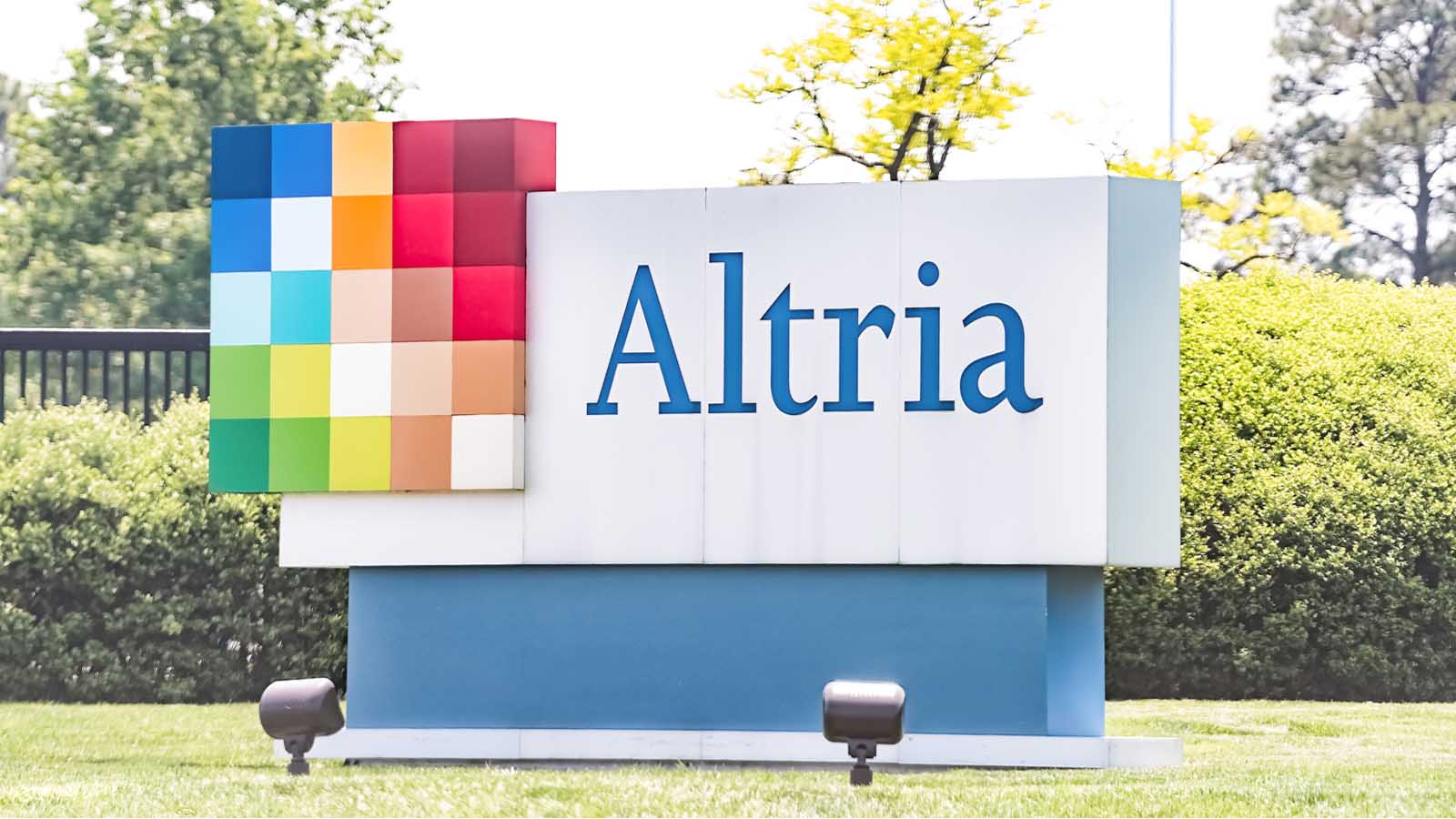 Altria (NYSE:MO) stock again finds itself hurt by negative headlines. The controversy over its vaping product, Juul, has led investors to dump MO stock. As a result, it now trades close to its 52-week lows.

However, as a result of the concerns surrounding Juul, Altria stock trades at a relative discount and now gives investors an unusually high payout near 7.75%. More importantly, the trading history of MO indicates that Altria stock could profit investors hugely at these levels.

Despite the negative specter that has hung over tobacco stocks since for the 1960s, Altria stock tends to generate profits and generous dividends year after year with little fanfare. However, the negative publicity has returned in recent weeks. Its investment in Juul has come under fire as medical experts have linked vaping products to multiple hospital visits and a few deaths.

However, as we have learned over the decades, investors have good reason to take any negative publicity about the tobacco industry with a grain of salt. The Surgeon General’s report that first warned of the dangers of smoking came out in 1964. At that time, about 42% of Americans smoked cigarettes. Smoking was commonplace and permitted in most public areas. Altria stock (then known as Philip Morris Companies) was trading at the split-adjusted price of 13 cents per share.

The Centers for Disease Control notes that smoking rates continue to fall. However, by 2016, only about 15.5% of the population smoked cigarettes. Now, smokers often struggle to find a public place where they can light their cigarettes. Despite this stigma on tobacco, the Altria stock price stands at around $44 per share, an increase of almost 340 times from 1964 levels. With the dividend at $3.36 per share, investors who have owned Altria stock since 1964 receive almost a 26-fold return annually on the payout alone!

That stock growth happened amid decades of negative publicity and billions in legal settlements. If all of that did not stop Altria stock from growing, I remain skeptical that the controversy surrounding vaping will damage the company long term.

Juul Brings Both Pain and a Buy Opportunity

Investors should also remember that the investigations continue. This means they may not ultimately trace the illnesses directly to Juul. Also, even if Altria has to write off its $12.8 billion investment in Juul, the company’s $1.8 billion stake in cannabis stock Cronos Group (NASDAQ:CRON) could still help the company. That investment gave Altria 45% of Cronos, with the option to take this stake as high as 55%. This should give Altria an alternate, fast-growing revenue source even if tobacco smoking rates continue to fall.

Still, investors also need to consider the significant amount of short-term damage that vaping illnesses have caused. Altria stock has fallen by about one-third from the 52-week high it achieved almost a year ago. Concerns about Juul also likely sidelined the proposed merger with Philip Morris International (NYSE:PM).

As a result, MO stock trades at a forward price-to-earnings (PE) ratio of around 9.8. This is well below the 16.4x average PE ratio Altria supported during the previous five years. Moreover, Wall Street projects profit growth of 5% in 2019 and 7.2% in the next fiscal year. This will not impress many investors, but it still should help maintain its periodic payout hikes. Though the company sometimes misses an annual dividend increase, it has hiked the payout annually for the last 10 years.

This has also occurred despite a dividend yield that dramatically exceeds historical averages. Over the last five years, Altria stock produced an average return on its payout of about 4.3%. However, investors who buy today will see a cash return of about 7.75%.

From a numbers perspective, Altria stock looks clearly like a buy. With a single-digit PE ratio and a growing, generous dividend yield, investors who buy MO stock now should profit from their decision long term.

In time, the controversy over Juul will fade from the headlines. However, the long-term average multiple has, and will, probably continue to lag the S&P 500 index. The established link between smoking and a variety of diseases creates a permanent worry about the cost of settlements and other costs. Moreover, many Americans have seen family and friends become sick and die prematurely due to tobacco use. For some of them, Altria stock is not a buy at any price. Investors need to continue to factor this sentiment into the MO stock price.

However, MO trades at multiples well below its long-term averages and offers a huge dividend payout. If the lawsuits and anti-smoking crusades from previous decades did not stop Altria stock, I doubt vaping issues will either.