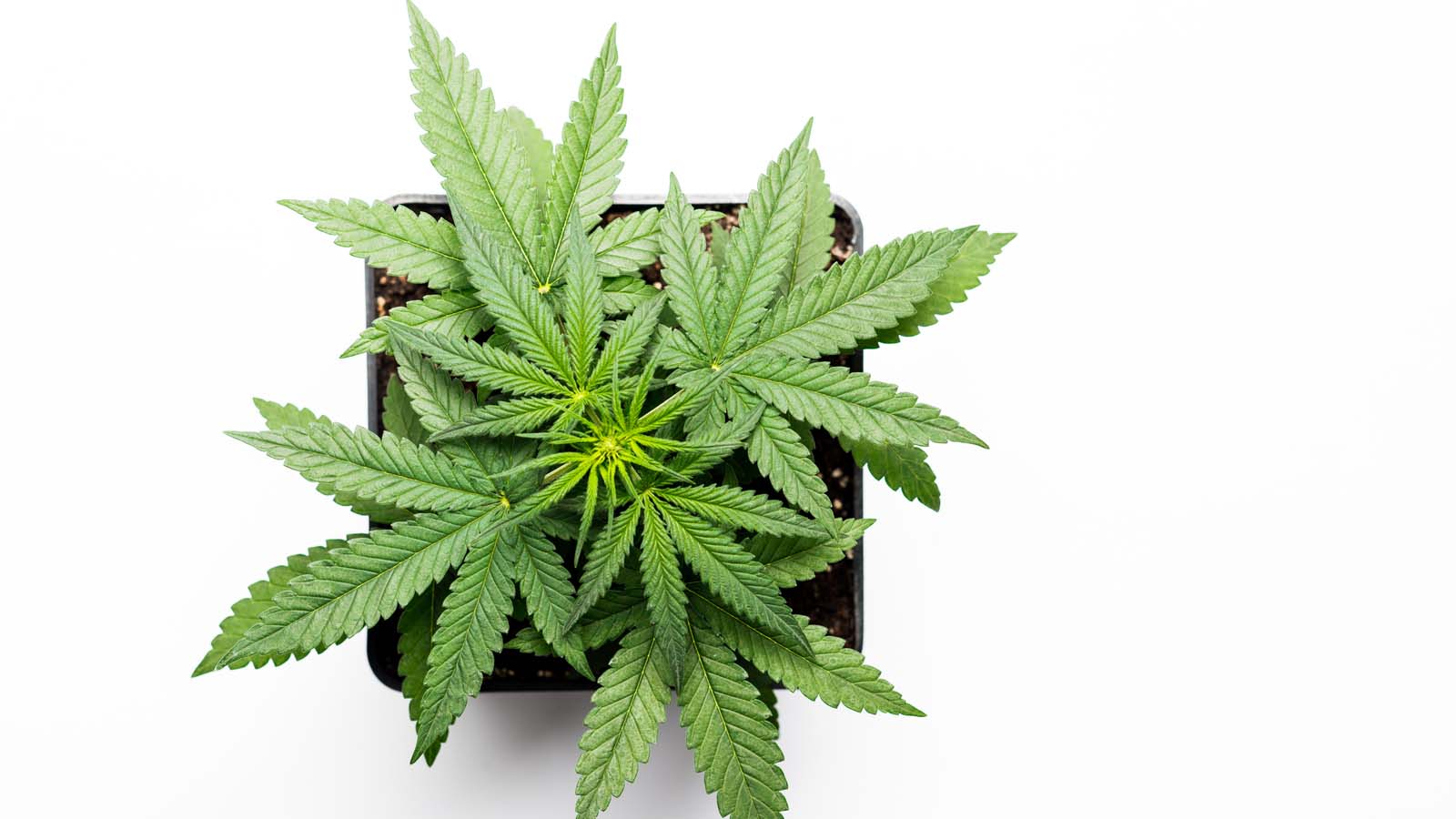 It’s been a hard year for marijuana firms and their investors. The industry has been wracked with worries about health concerns, waning demand and regulatory tie-ups. Naturally, this has taken a toll on marijuana stock prices. 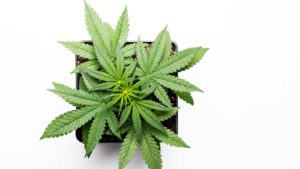 Aurora Cannabis (NYSE:ACB) is a prime example of a pot stock that’s been hammered over the past 12 months. ACB stock has fallen 67% from where it was a year ago and many are speculating that the industry hasn’t bottomed yet.

One of the big reasons the industry is struggling right now is the slow-moving legalization process in Canada. The government is struggling to get through a backlog of licensing requests. That means companies that want to operate within Canada’s legal marijuana market sometimes have to wait over a year for a permit.

Canada’s so-called “Cannabis 2.0” is slated to begin on October 17. During that time, the nation will legalize vaping products, edibles and cannabis-infused beverages. On the surface, that looks like a near-term catalyst for ACB. But if the nation’s last round of marijuana legalization is anything to go by, we might be waiting a long time to see the benefits.

On top of that, the marijuana industry is bumping up against health concerns as well. Vaping has been linked to 33 deaths across the U.S. and thousands of “lung injury cases.” What’s worse is that the Centers for Disease Control and Prevention says the majority of those patients have a history of using products that contain THC, the psychoactive chemical found in marijuana.

Of course, the industry-wide issues with obtaining legal permits put all marijuana firms on a level playing field. However, the vaping concerns weigh heavily on ACB stock as the firm is making big bets on the future of that industry. Management has consistently pointed to vaping as an area of focus. So, if regulators clamp down to avoid health problems, it could have a negative impact on Aurora stock.

There are many out there, though, who look at the vaping issues as little more than a blip on the radar. After all, cigarettes contribute heavily to a host of terminal illnesses, but that market is still open for business. That’s true, but the vaping concerns aren’t the only problems Aurora stock is facing.

Aside from its vaping bets, investors purchasing ACB stock are taking on some risky financials as well.

The firm is in need of cash to continue funding its growth plans and likely has nowhere to turn aside from capital markets. Next March, ACB will have 230 million CAD worth of convertible debt to pay off. If the firm’s share price is still in the gutter, it’s doubtful the lenders will be willing to take the stock-conversion option. That means Aurora will likely take on even more debt, a worrying prospect for shareholders.

The Silver Lining for Aurora Stock

Overall, Aurora Cannabis stock looks like a pretty shaky investment. It’s uncertain financials and decision to focus on vaping makes it a risky bet. However, the firm does have some things going for itself.

Aurora’s sales make it the largest player in Canada and margins have been improving as costs fall. Plus, the firm has finally outlined plans to enter the CBD market, which is poised to explode in the coming years.

ACB has aligned itself with Ultimate Fighting Championship in order to test whether CBD is effective in treating pain. The results of the study will eventually help Aurora develop a line of topical CBD products aimed at athletes.

Another potential positive for ACB stock is the fact that the firm is making its way as a leader in the cannabis industry without the help (or control) of a larger partner from another industry. The firm’s rivals Canopy Growth (NYSE:CGC) and Cronos Group (NASDAQ:CRON) have inked deals with Constellation Brands (NYSE:STZ) and Altria (NYSE:MO), respectively.

Aurora, on the other hand, is still flying solo. If everything pans out, that would be an advantage for long-term ACB stockholders as both Cronos and Canopy are likely to be bought out by their partners before they realize their full potential.

Not everyone believes going it alone is the best option. Larger partners mean deeper pockets and better funding, which is something Aurora Cannabis stock could use right now. Also, the cross-industry tie is likely to help as marijuana products bleed into other consumer product lines in the future.

There’s also some question as to why big names aren’t aggressively pursuing Aurora. The firm brought on infamous strategic advisor Nelson Peltz in what many believed was an effort to secure a cross-industry partnership.

ACB stock doesn’t look like it’s heading to zero, but it might get close. Moreover, 20 years from now the stock might be a winner, but for now I’d remain on the sidelines.

If you’ve got time and you’re a sucker for a large risk/reward payoff, Aurora stock could be a winner. However, for now I think your capital is better deployed until there’s a clearer picture of the firm’s future on the table.

As of this writing, Laura Hoy did not hold a position in any of the aforementioned securities.