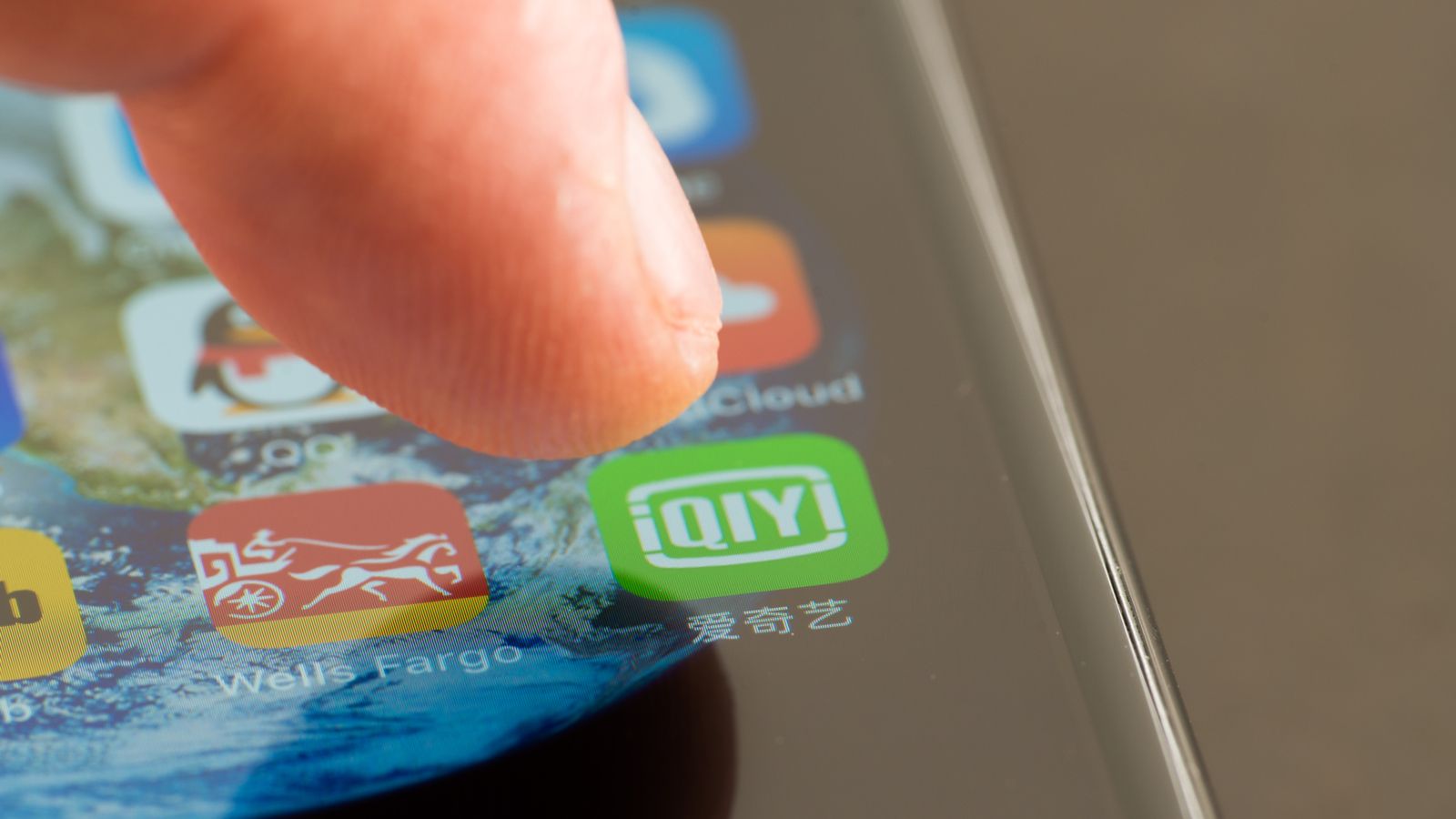 If you combined all the bullish arguments for Iqiyi (NASDAQ:IQ), the most commonly cited theme will likely be that the company is the Netflix (NASDAQ:NFLX) of China. And because China is more than four times larger than the U.S. population-wise, IQ stock represents untapped potential. 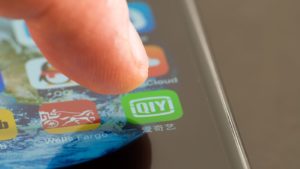 Further, because the Chinese government is investing billions into their technological infrastructure, the country’s middle class has only one direction: up. Thus, investors of iQiyi stock are sitting atop a truly unprecedented opportunity. If Netflix can skyrocket off our comparatively small population base, what’s the limit for IQ?

On paper, the optimism for IQ stock sounds reasonable. However, the markets – with the price being the ultimate arbiter – have not cooperated with this bullish interpretation.

After jumping to a searing lead early in the year, iQiyi stock has been stuck in a stubbornly bearish trend channel. A few noticeable spike rallies gave embattled shareholders some hope in late June and mid-September. However, those moments were short-lived.

Currently, IQ stock is up nearly 6% year-to-date. While respectable, shares were once up over 90% within the first two months of 2019.

To be fair, iQiyi stock appears to have stabilized since the beginning of October. In fact, for the month, the equity is up 1.5%. Of course, that’s nothing, but it sure beats a double-digit collapse. So, does this translate to a contrarian opportunity?

According to InvestorPlace contributor Chris Tyler, the answer is no. Based on his technical analysis, IQ stock has failed to demonstrate the necessary patterns to imply an awaiting upside move. And from my perspective, I don’t see bullish fundamental catalysts either.

I’m going to be blunt: while I respect the analysts who push the “Netflix of China” narrative, it’s also starting to grate on me. Largely, it’s because this argument depends on the mysticism of China that we all fall into.

For instance, does the mere existence of 1.4 billion Chinese nationals necessarily mean that iQiyi will convert them as subscribers? With that many people, they can’t all have the same tastes. Moreover, when you consider China’s GDP per capita, most people there are struggling to make ends meet.

When you put away the rose-tinted glasses, you’ll find that the convertible subscriber base for iQiyi is much smaller than 1.4 billion.

In other words, with IQ stock, you can’t have your cake and eat it too. Yes, you have a billion-plus consumer base, which should bolster iQiyi stock. However, they are consumers with their own distinct culture and mores. They simply don’t value copyright laws to the same extent westerners do.

If you think about it, the phrase “Netflix of China” is a contradiction. Earlier this year, B. Zorina Khan of Foreign Affairs argued that the “democratization” of technology under effective copyright laws allowed the U.S. to dominate the 20th century.

However, Khan argues that China takes the opposite approach: they’re insular, until they want to steal something from foreign institutions. From our perspective, the Chinese business environment is combative. I would argue that this is especially so with media entertainment.

Therefore, when analysts argue that IQ stock is China’s NFLX, they’re trying to take the best of both worlds: America’s robust copyright protections and the population size of China. But it doesn’t work that way.

If you believe that iQiyi can convert its native country’s massive population, go ahead and buy iQiyi stock. But then, don’t cry later if the Chinese consumer acts contrary to your western expectations.

With Chinese companies, you have to take the good and the bad. I believe more investors are waking up to this harsh reality, at least for the media component. As such, IQ stock remains a speculative bet.