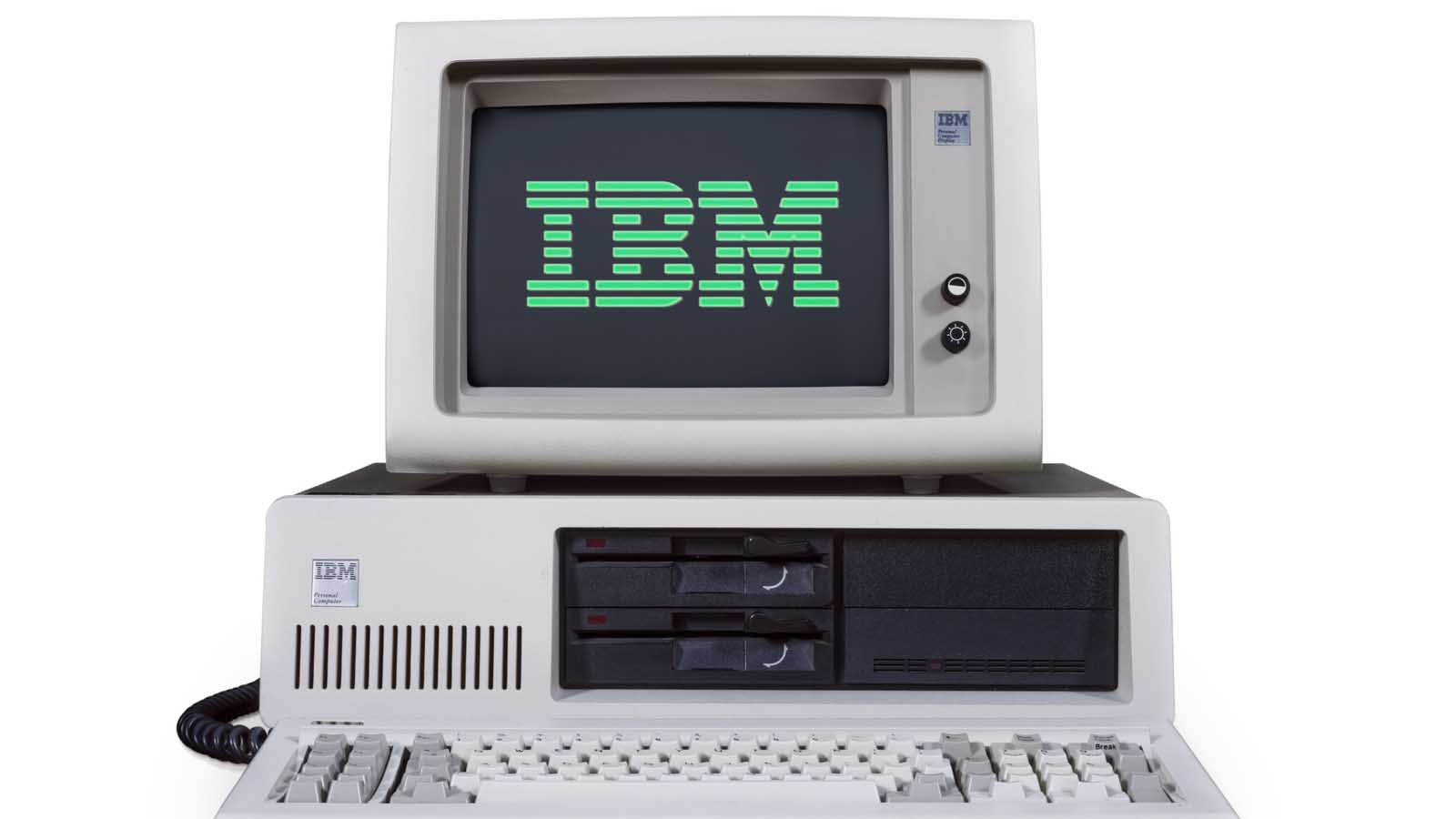 Analysts have just about given up on International Business Machines (NYSE:IBM). The IBM stock price dropped by $8 or about 6%, to $134 last week after another revenue miss, although earnings continued strong. The company that once dominated computing entered Oct. 21 worth just $118 billion, even though it out-earned a $1.62 per share dividend yielding 4.56%.

Analysts consider IBM a “yield trap,” its dividend unsustainable. The IBM earnings release did its best to hide the problem, lumping cloud revenues with technology support. These were down 5.6% to $6.7 billion. Cloud software, which includes Red Hat, was up 6.4% to $5.3 billion. Systems revenue, which includes the old mainframe line, was down almost 15% to $1.5 billion.

Taken together revenue was down about 4% to $18 billion. That was the number that sent the stock skidding. Can IBM get cloud working before its older businesses drag it down?

The approaching purchase of Red Hat acted as a catalyst that let IBM stock rise $10 over the last year. Even though Red Hat revenue was up 19%, it failed to lift the whole company in the latest quarter.

A new catalyst is called for. An obvious solution is for CEO Virginia Rometty to retire in favor of Red Hat CEO Jim Whitehurst. IBM executives typically retire at 60 and Rometty is 62. Whitehurst is 52, an age typical for new IBM CEOs. But Whitehurst is still an outsider, with Red Hat representing about 10% of the company.

Whitehurst would also represent the biggest cultural change in IBM’s century-long history. Whitehurst’s book, The Open Organization, is an open rebuke to the top-down structure IBM has had since its founding. So is its call for vendors to partner with customers and operate collegially. Red Hat was promised autonomy in the merger, not power over the whole firm.

IBM isn’t losing money, but now sells for barely 1.5 times annual revenue despite a dividend that is double that of a 30-year bond. As to the “yield trap” assumption, the shares are up $10 from where they were a year ago.

IBM now has debt of $66.3 billion. It suspended share buybacks, which had been keeping the price from falling, after it spent $34 billion on Red Hat. Cash is down to $11 billion. The dividend costs $1.4 billion a quarter but it generated $1.8 billion in free cash flow this quarter.

Fearing the worst, analysts don’t know what to think. Over half have it in the “hold” category.  From a technical perspective, it’s a sell.

But there are people pounding the table for IBM. Bob Evans, who writes the Cloudwars newsletter, notes that cloud revenues are up 14%. That should rise as mission-critical applications, the kind IBM specializes in, move to the cloud.

IBM results were also hurt by one-time charges. Management still predicts free cash flow of $12 billion and earnings of $12.80 per share for the year.

IBM is two companies. One, which includes mainframes and basic business services, has been dying for years. The other, which includes cloud software and the former Softlayer cloud, is growing at a decent pace.

The problem with the story is that cloud growth still trails that of the market, even with Red Hat’s results added in. IBM’s stock gives it a slow growth image. Cloud buyers are repelled by it.

If you are considering IBM here, ignore the dividend and treat it as a speculation.