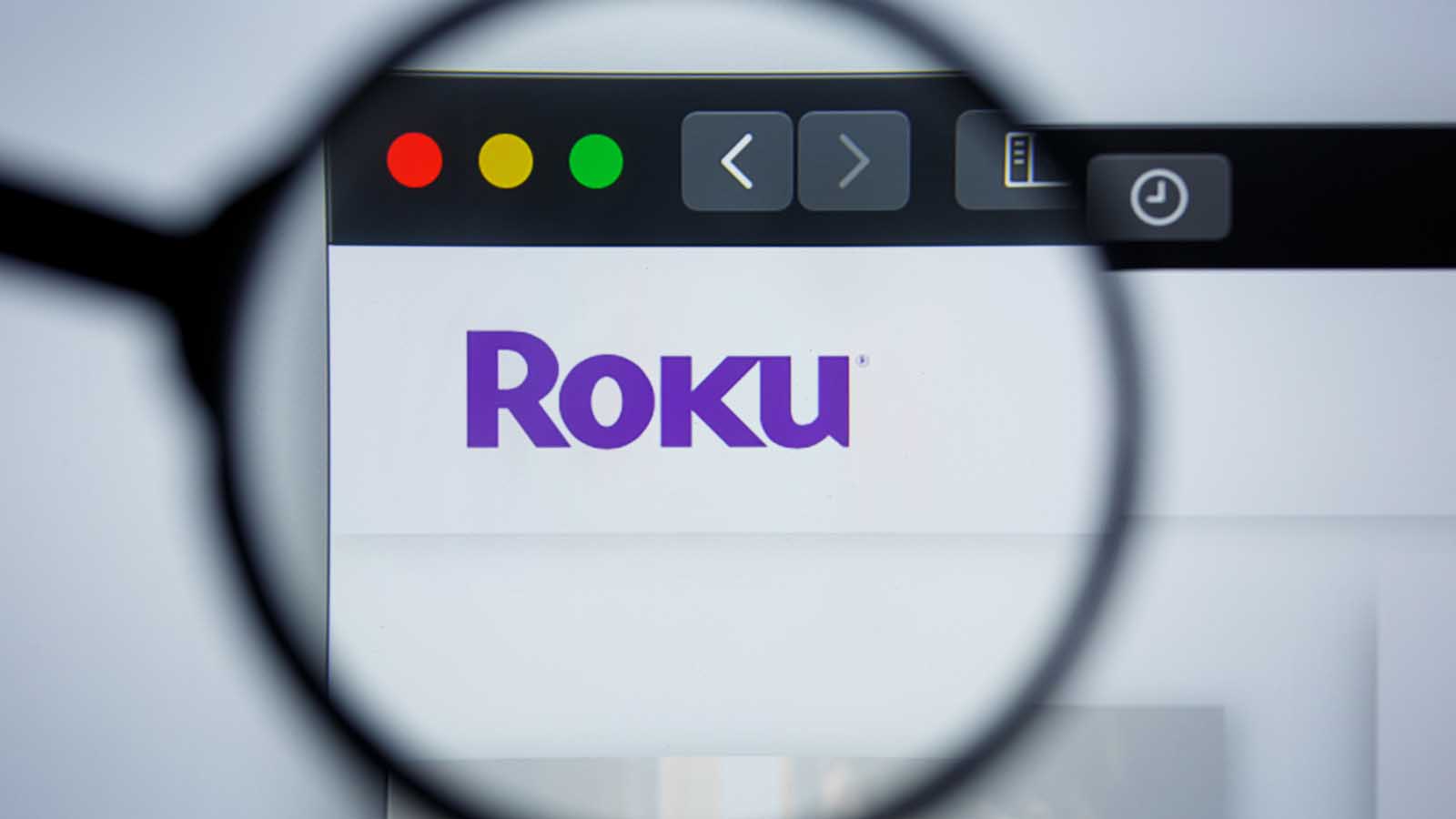 If you loaded up on Roku (NASDAQ:ROKU) after I last reported on them on Sept. 9, you’re probably mad at me. 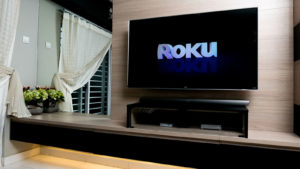 Fresh from a Labor Day break, I called it a screaming buy figuring a suitor was soon to emerge, either an entertainment conglomerate like Walt Disney (NYSE:DIS), a retailing behemoth like Walmart (NYSE:WMT) or one of the Cloud Czars, like Facebook (NASDAQ:FB).

But I didn’t say when — and it’s not going to be now. The shares then were vulnerable to profit-taking, and profits were taken. The ROKU stock price was $170 per share when I wrote about it last month … and shares were below $100 on Oct. 1.

That doesn’t mean my thesis was wrong. Roku opens on Oct. 21 at about $130. Lots of people are pounding the table for it. The latest catalyst is its addition of Apple (NASDAQ:AAPL) TV to the platform.

A little patience is called for.

As I noted last month, streaming is an easy hack. There are lots of ways to get streaming content — on your phone or your game machine. Roku has limited control over the space.

What Roku does have is living room market share, more than even mighty Amazon (NASDAQ:AMZN) with its Fire Stick. That’s because Roku is seen as neutral among all the other streaming offerings. Its own service is free. It is the advertising on that service where it stands to make its money.

But Roku is still a small company. It’s next due to report earnings on Nov. 6. Analysts are expecting a small loss, maybe $25 million or 28 cents per share, on revenue of $243 million. What has most excited analysts is that its “platform revenue” from ads, now twice its “player revenue” from selling devices. It is this continuing revenue stream that makes the platform attractive.

As cable continues to bleed subscribers and streaming continues to grow, we’re at the upper limits of its hype cycle.

Comcast (NASDAQ:CMCSA), and AT&T (NYSE:T), which control most of the internet connections going into homes and apartments, are rolling out their own streaming offerings. They’re also trying to squeeze every dollar they can in internet revenue. Disney and Netflix (NASDAQ:NFLX) are fighting for paid subscriber market share. Amazon and Alphabet (NASDAQ:GOOGL) are acting like incumbents, secure in the knowledge that it’s their clouds, not the last-mile, that will decide who wins the game.

It’s going to become very clear, very soon, that not everyone is going to get through the streaming door. Unlike cable, which costs $150 a month or more and delivers a choice of 50-100 shows at one time, most streaming services cost less than $15 per month and let people choose from among vast libraries of content. Most people will find they don’t need a lot of streaming services. Subscriber counts will rise in the near term as cord cutting continues, but not for long.

It’s then that the losers will look at the Roku platform with envious eyes. With a market cap just shy of $16 billion, Roku is too small to resist a determined suitor. Its best hope is a bidding war among multiple companies. That’s what I expect to happen, likely a year from now.

The Bottom Line on Roku Stock

The most likely first bidder to gobble up Roku stock will be Walmart, which will be selling the box-maker’s service under its own label this Christmas. Walmart has a small streaming operation called Vudu which could use Roku’s platform to gain market share. Roku would make Walmart look like a player in streaming.

Once any company decides it must have Roku, all bets are off on the ROKU stock price. It’s going to be like an NBA franchise, or a Van Gogh painting. Its rarity will make it a pearl of great price.

Markets don’t discriminate between the sinners and the saints. I’m telling you to wait for it.

Dana Blankenhorn is a financial and technology journalist. He is the author of the environmental story, Bridget O’Flynn and the Bear, available at the Amazon Kindle store. Write him at danablankenhorn@gmail.com or follow him on Twitter at @danablankenhorn. As of this writing he owned shares in AAPL and AMZN.