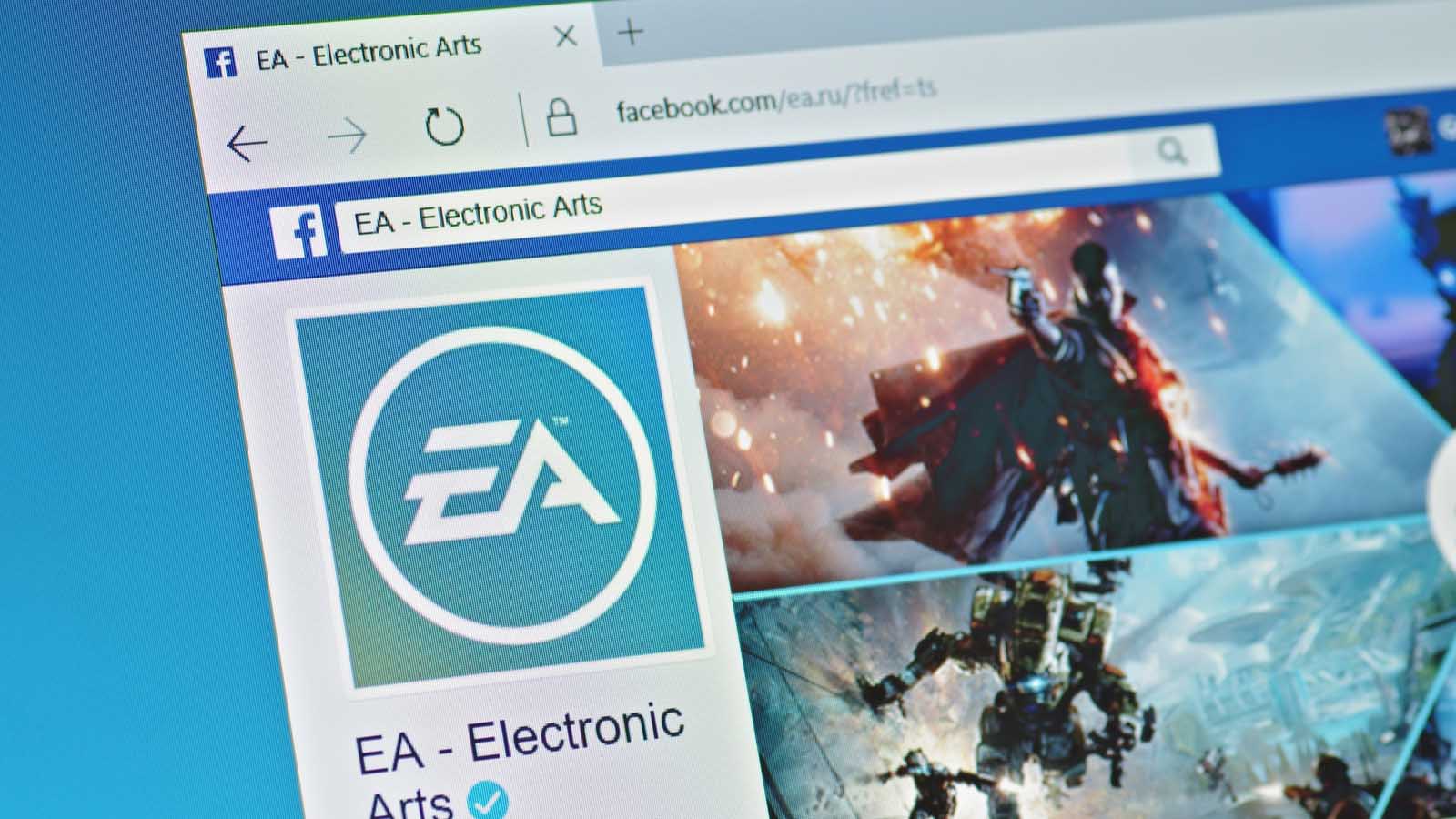 Gaming is a fast-growing industry, but that doesn’t mean that it’s growing every single month. As it turns out, September wasn’t a great month for the video-game market, but the lull could actually present an opportunity to get into Electronic Arts (NASDAQ:EA) at a fair price. EA stock looks good going into 2020. 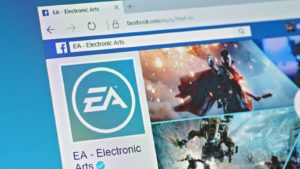 The Electronics Arts stock price has been stuck in a frustrating range since the beginning of the year, and every day you can find chatters on message boards looking for a catalyst.

I expect the holiday season to be that catalyst as video games could be poised for a comeback – and EA stock could be coiling for a breakout.

Few consumer markets garner as much attention – both positive and negative – as video games. Long gone are the days of innocent, heavily pixelized games as today’s video games are ultra-realistic and, to be honest, sometimes quite violent or graphic.

And so, modern video games have their critics, and I can understand where they’re coming from. Still, there’s another side to that issue. Researchers have found that meaningful games do exist and they “appear to provide users with feelings of added insight” and in fact, “the shift toward meaningful gaming experiences may be gaining momentum.”

Therefore, criticism of video games need not extend to all games. Besides, they’re extremely popular, and with a trailing 12-month EPS of 7.07, Electronic Arts is clearly making money. The analyst community doesn’t seem to disagree with me on this, as their consensus estimate for the company’s upcoming third-quarter earnings report (scheduled for Oct. 29) report is $0.63.

Game Over? Not Really

In other words, Electronic Arts stock is as good a choice as any if you’re going to take a starter position in the gaming niche. On the other hand, video-game critics would probably advise that you not buy shares of any video-game stock, as they view gaming as emblematic of a market in decline (and, perhaps, a civilization in decline).

NPD Group’s Mat Piscatella gave gaming critics plenty of ammunition recently when he released some discouraging statistics related to the video-game sector’s performance in the month of September.

The most distressing part of Piscatella’s report concerned game consoles and handheld devices, as sales in that sub-sector fell sharply from $307 million in September of last year to just $240 million in September 2019, representing a 22% decline. In that same time frame, software sales fell 4% and sales in accessories and game cards declined by 7%.

That news was enough to send the entire gaming sector of stocks down. But that’s what I call a perfect setup: EA stock is trading closer to the bottom of its year-long price range now, and with the holiday season coming up soon along with a highly anticipated earnings announcement, it feels like the risk-to-reward ratio is better than it’s been in a while for EA stock.

The Takeaway on EA Stock