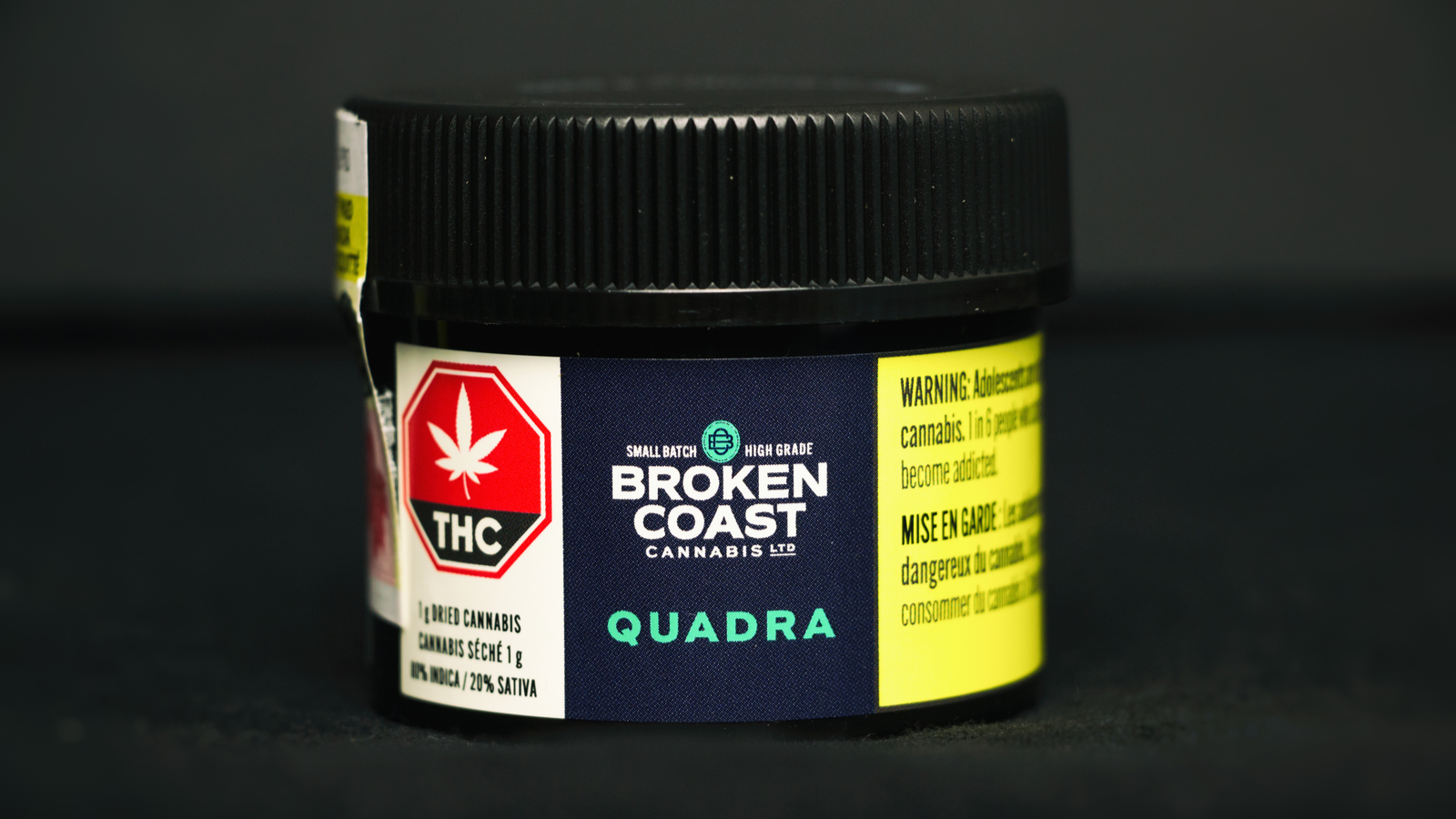 There are two ways to look at Aphria (NYSE:APHA) stock at the moment. The first is to argue that Aphria stock is absurdly cheap. In a sector where plunging names often still trade at 10 times sales, APHA seems like a bargain. Excluding net cash, the company is valued at less than 1 times its calendar 2020 revenue target. Aphria even is profitable, at least in terms of adjusted EBITDA, and seems cheap on that basis as well.

There’s a contrary view, however: Aphria stock should be cheap. It’s still a smaller play relative to the likes of Aurora Cannabis (NYSE:ACB) or Canopy Growth (NYSE:CGC). It’s focusing on building out production at a time when fears of oversupply are running rampant.

There’s a trust issue as well. A short-seller report targeted APHA stock late last year — and made some valid points. Indeed, Aphria almost immediately wrote down the value of assets acquired in deals that clearly benefited company insiders. More recently, Aleafia Health (OTCMKTS:ALEAF) ended a supply agreement with the company, saying that Aphria couldn’t deliver on its obligations under the deal. As InvestorPlace’s Mark Putrino noted, both that claim, and Aphria’s response, look concerning.

As is usually the case, the truth seems to be somewhere in the middle. The risks here are real. Charts across the space, including that of Aphria stock, suggest sector-wide selling could continue. That said, for investors who believe the pressure on the sector has gone too far, there’s an attractive case for APHA stock right now.

The EV/Revenue Case for APHA Stock

At the moment, Aphria stock has a market capitalization of about $1.3 billion. It closed its third quarter with about $450 million CAD — $344 million — in net cash, pro forma for money coming in from Green Growth Brands (OTCMKTS:GGBXF). That cash comes from a settlement related to a failed hostile takeover of Aphria by GGB.

Meanwhile, on the Q1 conference call, CEO Irwin Simon reiterated the company’s “objective” of reaching $1 billion in cannabis revenue in calendar 2020. Were that target to be reached, APHA at $5-plus would trade at less than 1 times EV/sales (enterprise value to sales).

Again, that appears to be a ridiculously low multiple. Cronos (NASDAQ:CRON) trades at something like 10 times sales, and Tilray (NASDAQ:TLRY) in the range of 7 times. ACB trades around 10 times forward revenue, as I wrote this week.

APHA stock probably deserves some discount owing to a larger proportion of lower-margin distribution revenue. Still, the gap is enormous. And using the cannabis revenue target doesn’t apply any value to the CC Pharma distribution business in Germany, for which Aphria paid roughly $60 million including an earnout payment.

Is something like 3 times cannabis revenue plus $50 million for CC Pharma unrealistic? It doesn’t appear to be — yet that math would value APHA at nearly $12 per share.

EBITDA Helps the Case, Too

It’s not just revenue that supports a potentially higher price. Aphria is guiding for between $88 million CAD and $95 million CAD this year, or $67 million to $73 million. As much of $15 million of that likely is coming from CC Pharma, which merits a lower multiple. Aphria paid less than 5x EBITDA for the business.

Still, cannabis EBITDA should be at least $50 million. That implies an EV/EBITDA multiple under 20x. Not only is that cheap for a cannabis stock; it’s cheap for most growth stocks.

And it’s growth stocks to which Aphria stock has to be compared, because no other cannabis company of size is posting positive adjusted EBITDA. To be fair, Aphria isn’t quite yet to actually generating free cash flow. But management expects capital expenditures to come down, so cash should start coming in relatively soon.

In terms of both revenue and profits, the argument for APHA stock isn’t just that it’s cheap relative to other cannabis stocks. It’s that it’s dramatically cheaper than pretty much any peer. And so APHA bulls would argue — with some cause — that the stock has been the proverbial baby tossed with the bathwater.

The Risks to Aphria Stock

I’m sympathetic to the case, and I do think APHA stock is too cheap. Were I to invest in a cannabis play, APHA likely would be my pick.

That said, the risks here can’t be ignored. The acquisitions in Latin America that underpinned the short-seller report about Aphria stock were concerning. Since then, the management team has been overhauled. But that alone doesn’t remove all the risks here.

Again, the dispute with Aleafia is concerning. Aurora said in a statement that the agreement was not material to its operations, which itself is a strange description of an agreement that covered 175,000 kilograms of product. On the Q1 call, Simon said Aphria would replace the lost sales with product shipped to retail customers.

But the broader worries about the Canadian market suggest it may not be the simple. And for a company whose reputation already was colored by the questionable acquisitions, the loss of a seemingly significant deal doesn’t help.

Those market worries also color the guidance. APHA stock is cheap relative to revenue targets for calendar 2020 and EBITDA guidance for fiscal 2020. But that’s kind of the point: The Aphria stock price shows that investors don’t trust those targets. Aphria is focusing on low-cost production, which is a huge risk if prices are going to plunge.

So there are some reasons for why Aphria stock looks so cheap. That said, I’m not sure those reasons are quite strong enough to suggest such an enormous gap. And investors more bullish on the industry than the market (or myself) should be happily willing to take on those risks. APHA stock isn’t quite the slam dunk that it might look like from a fundamental perspective. But it’s still a buy.