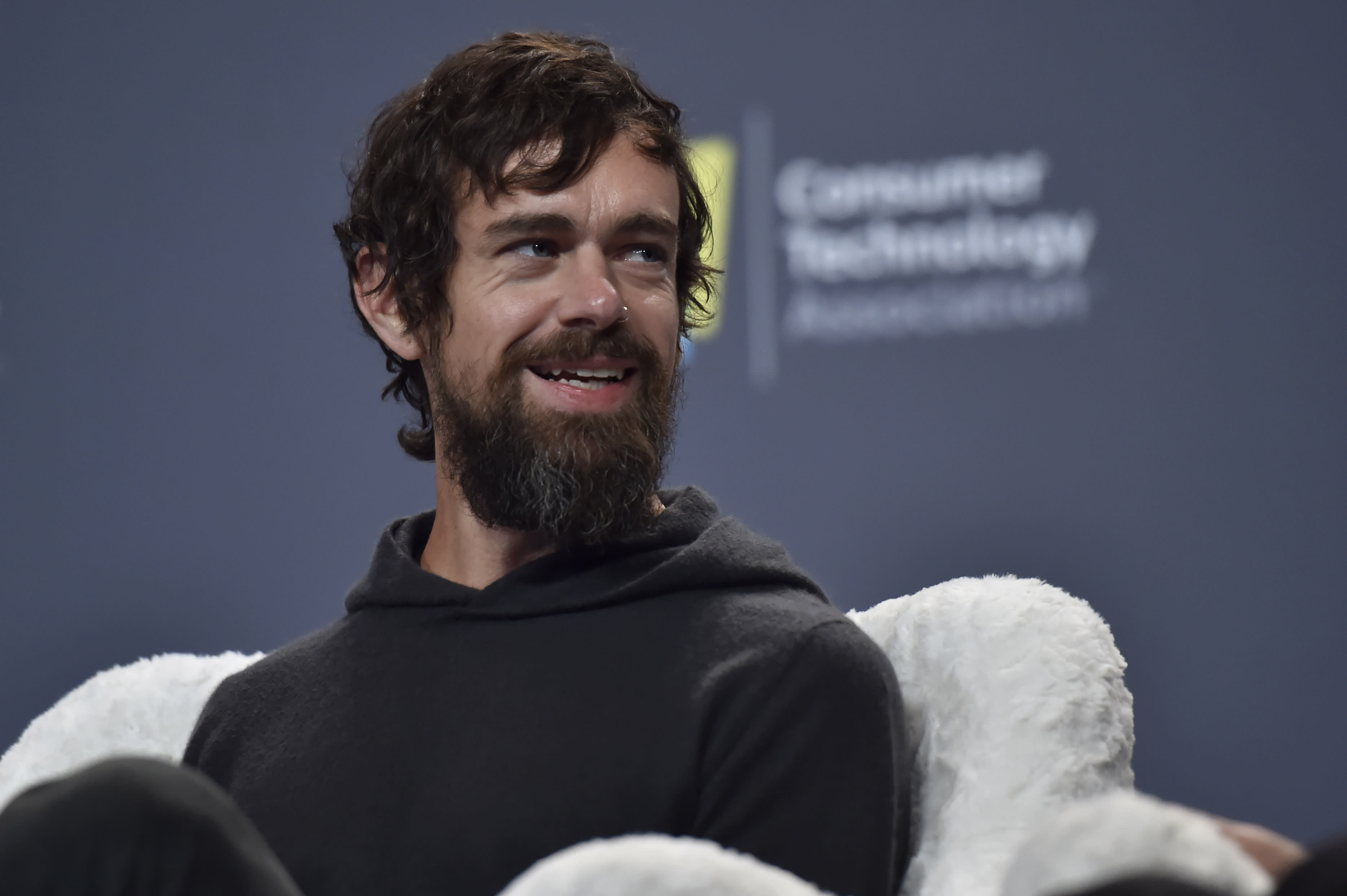 Payments giant Square is getting into stock trading.

The San Francisco-based company will offer users the ability to trade individual stock on its Cash App, for free. Square, run by Twitter CEO Jack Dorsey, will also let customers trade fractions of a stock so investors can buy a portion of more expensive names like Amazon.

The new offer pegs Square against Robinhood, which has attracted a $7.6 billion valuation and more than 6 million users with a zero-fee stock trading model. Robinhood was followed by a wave of incumbents like Charles Schwab and Fidelity cutting fees to zero in October.

Robinhood does not offer fractional trading. But other fintech start-ups like SoFi have introduced that feature for first-time traders who might otherwise be priced out of buying popular tech names like Amazon, Facebook, or Apple. Charles Schwab also introduced fractional trading last week.

Shares of Square rose 5% Thursday, and are up 9% so far this year.

Square dipped its toe into trading with the ability to buy and sell bitcoin in 2017. Square’s Cash App has 15 million monthly active users, according to the company.

The company is best known for its payment processor, and offers small business loans through Square Capital. It also has a Visa debit card linked to the Cash App, which CEO Jack Dorsey has said customers often treat like a bank account. Bloomberg reported earlier this year that the company was testing the ability to trade stocks.

The company has also applied for a bank charter in Utah, which would allow it to eventually accept customer deposits.