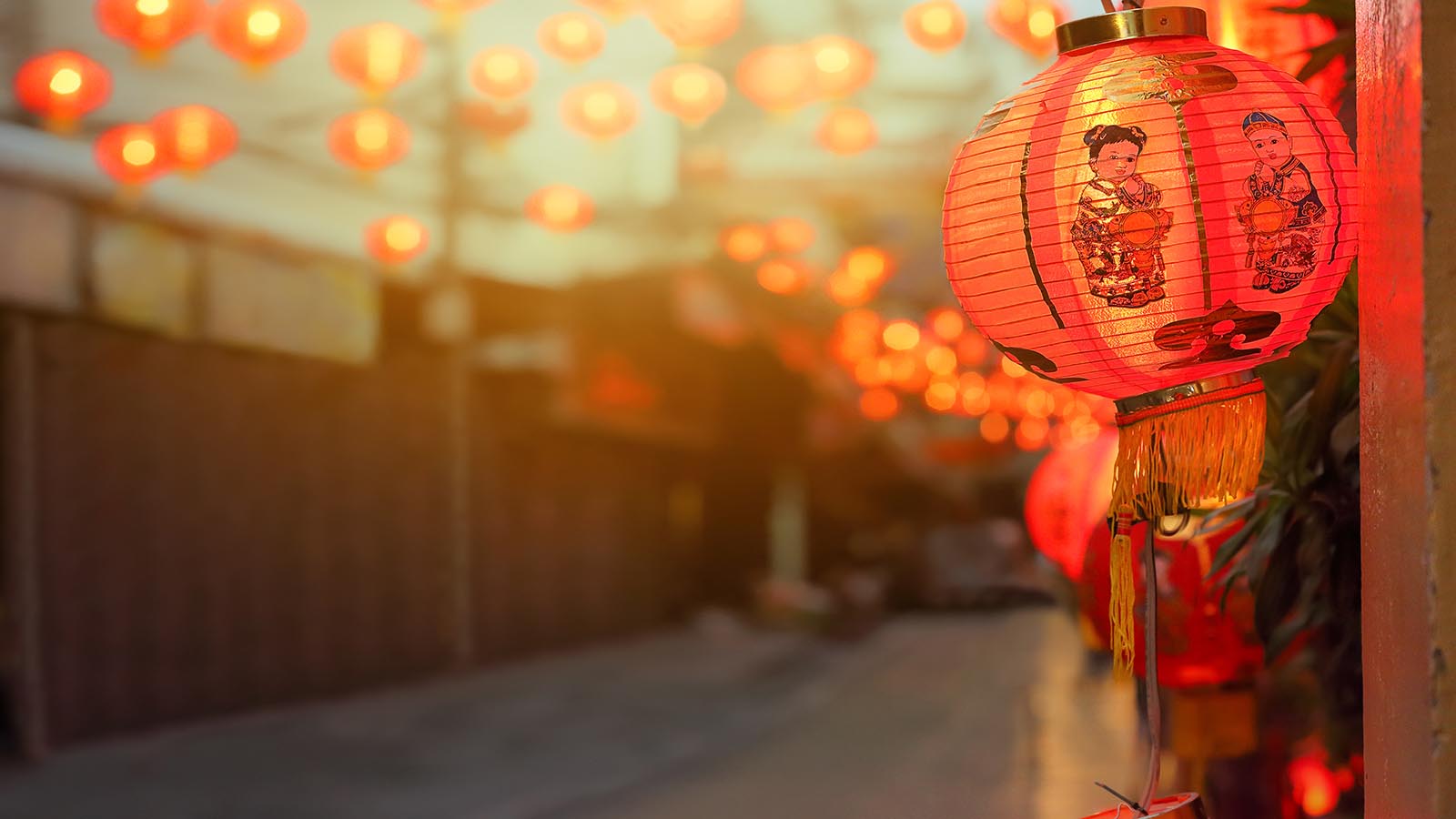 Many investors believe that the ongoing U.S.-China trade war is pressuring Chinese stocks. If that’s the case, there should be no shortage of stocks to buy on hopes the dispute is resolved.

To be honest, I’m somewhat skeptical that the trade war has had the impact some investors believe. It’s true that after the dispute began last year, Chinese stocks fell sharply. But U.S. stocks declined as well during the fourth quarter. It was a “risk-off” market, and Chinese stocks have more than their fair share of risk. Meanwhile, the market generally does have a long-term focus, and few investors believe that the trade war, and its effects, will last forever.

That said, there no doubt has been some impact on Chinese equities. Trade factors are pressuring the domestic economy, for instance. So it’s certainly possible that a trade deal could lead directly to a rally in Chinese stocks, even if that rally might not be quite as significant as some bulls believe.

The next step is finding the best stocks to buy when the trade war is eventually resolved. These three stocks look like the best choices at the moment.

One is a high-risk bet worth taking, and thus precisely the kind of bet aggressive investors should take on hopes of a deal. The other two strike a nice balance between quality and upside: strong enough to manage through until a trade war resolution is reached, and with enough growth potential that a resolution might materially change the long-term outlook. All three look like strong picks for China bulls.

There are three core reasons why streaming video play iQiyi (NASDAQ:IQ) is a smart choice for investors betting on a trade war resolution. First, as I’ve argued going back to last year, IQ stock looks like an attractive bet for China bulls in general.

Even though the oft-made comparison to Netflix (NASDAQ:NFLX) is somewhat simplistic, the gap in valuation between the two stocks is immense. Investors who would prefer the long-term growth of Chinese stocks to the lower risk of U.S. issues should consider iQiyi stock regardless of near-term factors.

Second, iQiyi has seen significant impact from the trade war already. Lower advertising revenue, driven by macro weakness, has hit recent quarterly results. Overall top-line growth has decelerated noticeably as a result. True, other Chinese stocks like Baidu (NASDAQ:BIDU) and Sina (NASDAQ:SINA) have seen similar pressures. But both companies have broader secular concerns in terms of user traffic that have contributed to their own selloffs. IQiyi likely would see an immediate financial benefit from a trade agreement, which in turn would help iQiyi shares.

And, finally, as I wrote this week, IQ stock has been hit by sentiment changes among U.S. traders as well. Growth stocks have fallen across the board. It would seem likely that higher-risk group would get a bounce on a trade deal, which would only contribute to the upside potential for IQ in such a scenario.

Tencent Music Entertainment (NYSE:TME) is another high-risk, high-reward play. But the case at the moment is intriguing.

Like IQ stock, TME has important differences relative to its Western counterparts, in this case Spotify Technology (NYSE:SPOT) and Sirius XM (NASDAQ:SIRI) unit Pandora. Its social entertainment business — essentially live streaming — still drives the majority of profit and revenue. Growth there is decelerating, a potential risk to TME stock.

But Tencent Music Entertainment has another notable distinction: it’s profitable. In fact, TME stock currently looks reasonably cheap. Backing out nearly $3 billion in cash on the balance sheet, shares trade for roughly 24x 2020 consensus earnings-per-share estimates. That’s a reasonable multiple for a company still early in its growth, and one with obvious opportunity to expand music consumption in the country.

There are risks. A Chinese antitrust investigation could upend the business model. Competition will remain intense.

But all Chinese stocks have risks. The backing of parent Tencent (OTCMKTS:TCEHY), growth potential and valuation combine for an attractive bull case regardless. Those positive attributes don’t look priced in at $14. If a trade war deal can drive increased confidence toward the Chinese consumer, they will be priced in.

Despite a $35 billion market capitalization, online gaming company NetEase (NASDAQ:NTES) seems overlooked among Chinese stocks. It shouldn’t be, as there’s a lot to like here.

NetEase has a dominant market position in its vertical. Revenue growth has slowed, but lower spending has led to impressive profit growth. Non-GAAP net income rose 33% year-over-year in the second quarter, which followed a monster earnings beat in Q1.

And yet NTES stock is cheap, at just 17x forward earnings. It looks far too cheap. Gaming growth in China will continue. The IPO of education arm Youdao (NYSE:DAO) further strengthens the balance sheet. And margins should continue to improve.

NTES stock has risen 50% from December lows, but it still sits below early 2018 highs. As sentiment improves toward Chinese stocks, NetEase should benefit.

As of this writing, Vince Martin did not hold a position in any of the aforementioned securities.