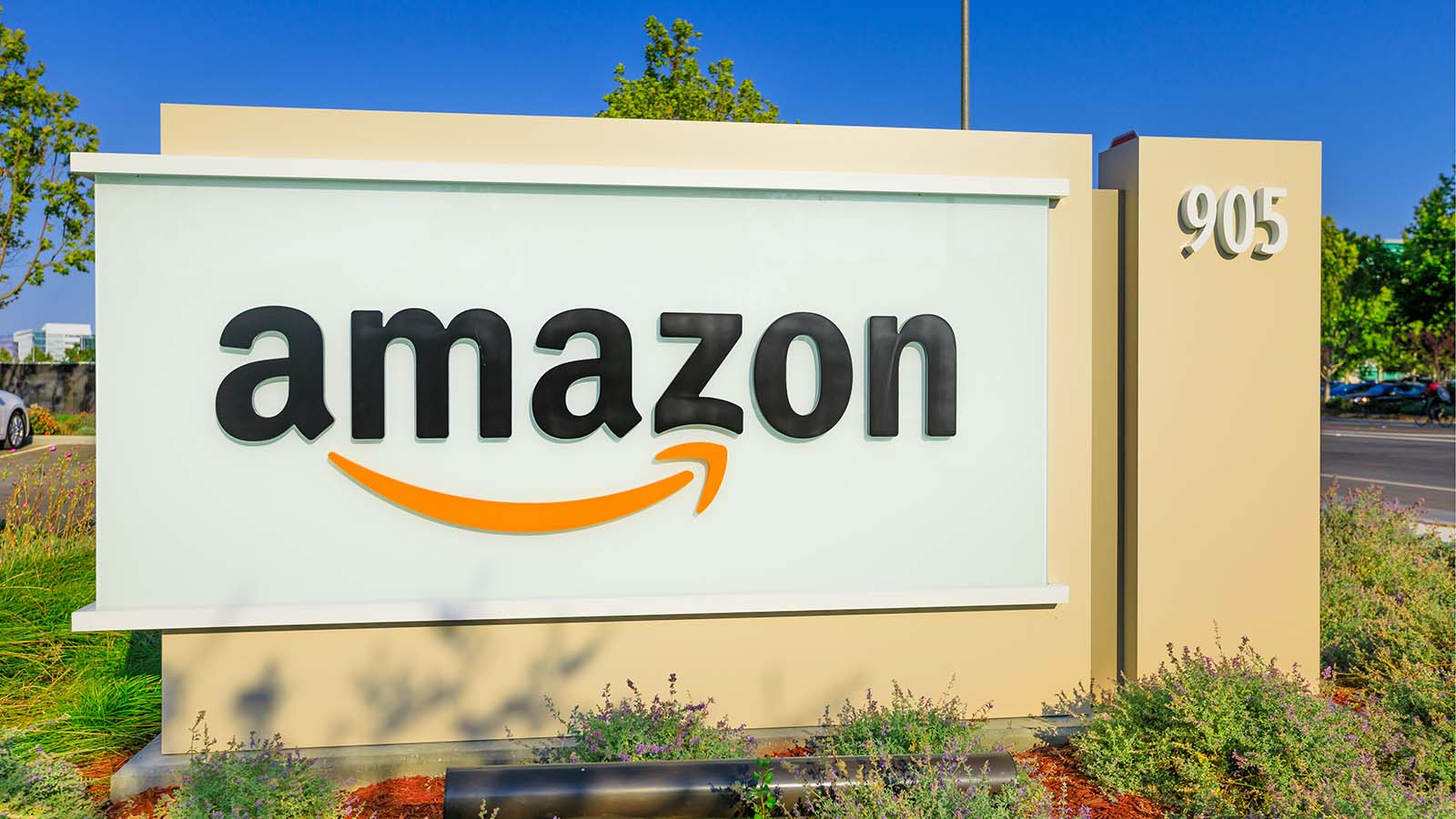 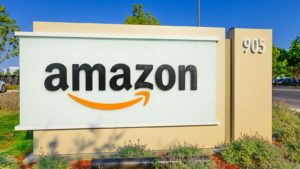 At the price I paid, Amazon’s market capitalization would be about $835 billion.

Through the first three quarters of 2019 Amazon has delivered earnings of $16.88. The fourth quarter is always Amazon’s best, and last year the company earned $6.18 per share for the fourth quarter. Thus, the price I paid represents a price-to-earnings ratio of about 73.

Am I crazy or what?

About That Bad Quarter

A lot depends on what you think of that “bad” quarter. Earnings came in about 50 cents per share below estimates. But revenue from the Amazon Web Services cloud came in at $9 billion, very close to the estimate of $9.1 billion.

Synergy Research says Amazon has about 33% of the cloud infrastructure market and that it is maintaining that share against Microsoft (NASDAQ:MSFT), Alphabet (NASDAQ:GOOG, NASDAQ:GOOGL) and the rest of the pack. This in a market that’s growing 40% per year.

Amazon said its operating cash flow over the last four quarters was $35.3 billion. I caught my shares at about 23.7 times annual cash flow. Net product sales for the quarter were $70 billion, and that was also up 25% from a year ago.

The earnings shortfall came about for the same reason Amazon was unprofitable until 2015. It is investing ahead of growth. Back then, the investment was in cloud data centers Today its heaviest investment is for warehousing and delivery infrastructure. It wants same-day delivery for orders. That’s crazy. But Amazon is already doing it in many locations.

Shares also plunged on what analysts called “soft guidance.” How soft? Christmas quarter sales could be as “low” as $80 billion. The Street estimate is closer to $88 billion. But Amazon has made a habit of low-balling estimates on future earnings and revenue.

Another reason for the plunge may have been short interest, which was 13.6% of the volume on Oct. 24. It had been at nearly 20% on Oct. 15. The lower the short interest on a stock, the less resistance there is to a plunge.

Another reason for dumping AMZN stock is fear of government intervention. Democratic front-runner Elizabeth Warren has even talked about breaking the company up.

My response to that is make my day and toss Amazon in that briar patch. Separate Amazon’s retail infrastructure and its media operations from the cloud and you have three monster buys, not one. AWS alone is worth $400 billion at its current run rate. Amazon’s investment in delivery infrastructure means the $180 billion in product sales for this year also deserve a premium multiple.

Then there are Amazon’s services, video, books and music. These all ride on the Amazon cloud. Even if it had to pay a market rate for using that cloud, it would be insanely profitable.

Separating the infrastructure from Amazon Prime Video means it would have to collect the $10 per month it now shares with Prime Delivery. How many of the 101 million Amazon Prime members would do that? If only half, you’re still taking about $6 billion in revenue.

Amazon has another 32 million people buying Amazon Music and about 3 million buying Kindle Unlimited, which also costs $10 per month. Add that together and it’s a $10.5 billion business. Netflix’s (NASDAQ:NFLX) revenue is about $15.6 billion.

The Bottom Line on AMZN Stock

Amazon media is worth two-thirds of Netflix’s $121 billion in market cap. The Amazon cloud is worth $400 billion. Amazon’s store and delivery infrastructure is worth another $360 million.

Even broken up, Amazon stock is a bargain. Taken together, it’s a monster. Buy ‘em up.

Dana Blankenhorn is a financial and technology journalist. He is the author of the environmental story, Bridget O’Flynn and the Bear, available at the Amazon Kindle store. Write him at danablankenhorn@gmail.com or follow him on Twitter at @danablankenhorn. As of this writing he owned shares in AMZN and MSFT.