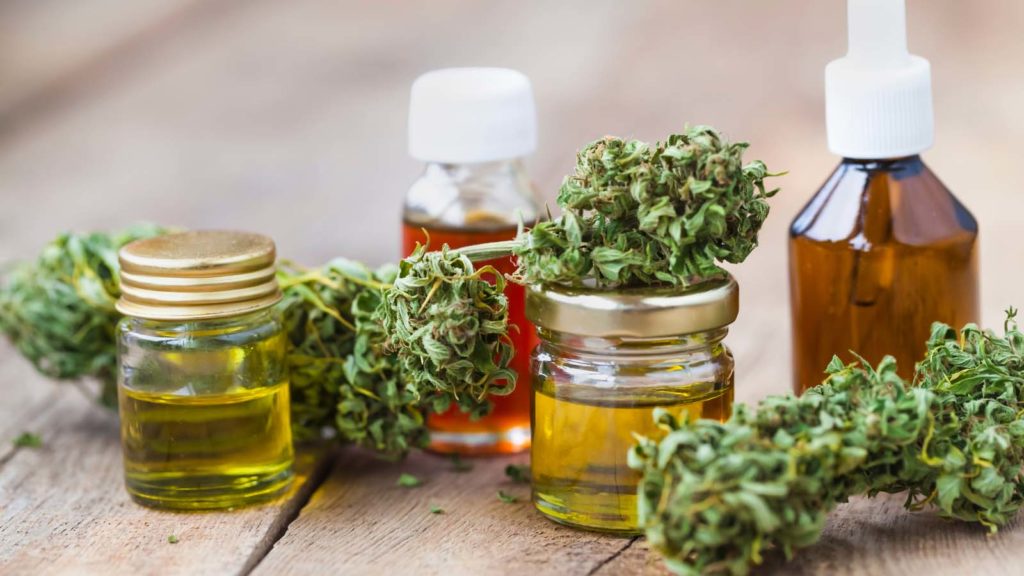 From the highs of March 2019, Aurora Cannabis (NYSE:ACB) stock has slumped by 62% and the scenario is no different for other companies in the cannabis industry. The decline has been associated with industry- and company-related concerns and I don’t see any reversal in trend for ACB stock. This coverage will discuss the factors that can translate into sustained weak momentum for the stock into 2020.

The key point being — production of dried cannabis is not a concern. The major challenge is to expand the reach and demand for cannabis. Similarly, medicinal cannabis is unlikely to gain traction anytime soon.

Aurora Cannabis believes that the global market for recreational cannabis is $115 billion and for medicinal cannabis is $70 billion. However, it will take time to make inroads in the market. The stock is certainly discounting a relatively muted industry growth.

There are important observations from the company’s 2019 results that lead to a conclusion on extended period of cash burn. The critical points are as follows:

Earlier this month, Aurora Cannabis provided a sneak peek of “next generation” cannabis products. The product pipeline includes vapes, concentrates and edibles. Within the edible segment, the company has a product pipeline of gums, candies and baked goods.

The positive aspect of this plan is that value-added cannabis products will command a higher EBITDA margin. This can accelerate profitability if the market gains traction.

However, the concerns are related to the regulatory side. According to Harvard Medical School psychobiologist, the legalization of cannabis is a “massive human experiment.”

Similarly, the National Institute of Drug Abuse has outlined the short-term and long-term impact of cannabis that includes “impact on brain development” and “lower IQ levels.”

The U.S. Food & Drug Administration is also concerned about the illness related to vaping since it has already caused more than 1,000 lung injuries.

The key point is this: There are an increasing number of voices talking about the health concerns related to recreational cannabis. It would not be surprising if the regulatory hurdles get higher. This would make introduction of new products relatively difficult and impact growth.

Revenue growth for Aurora Cannabis has been stellar. However, the markets are looking beyond just top-line growth. Cash burn will continue for the coming years and the regulatory hurdles might increase. It’s therefore not surprising that ACB stock has been trending lower.

The downside in Aurora Cannabis stock might not be significant from current levels, but I don’t see triggers that can result in a sharp stock bounce back.

In addition, there is strong competition in the industry with several companies targeting entry into medicinal cannabis and value added products. This would imply the need for sustained investment in R&D.

Overall, ACB stock looks unattractive even after the big downside in the last six-to-eight months. While the total addressable market seems significant, it will be years before the markets can be penetrated meaningfully.