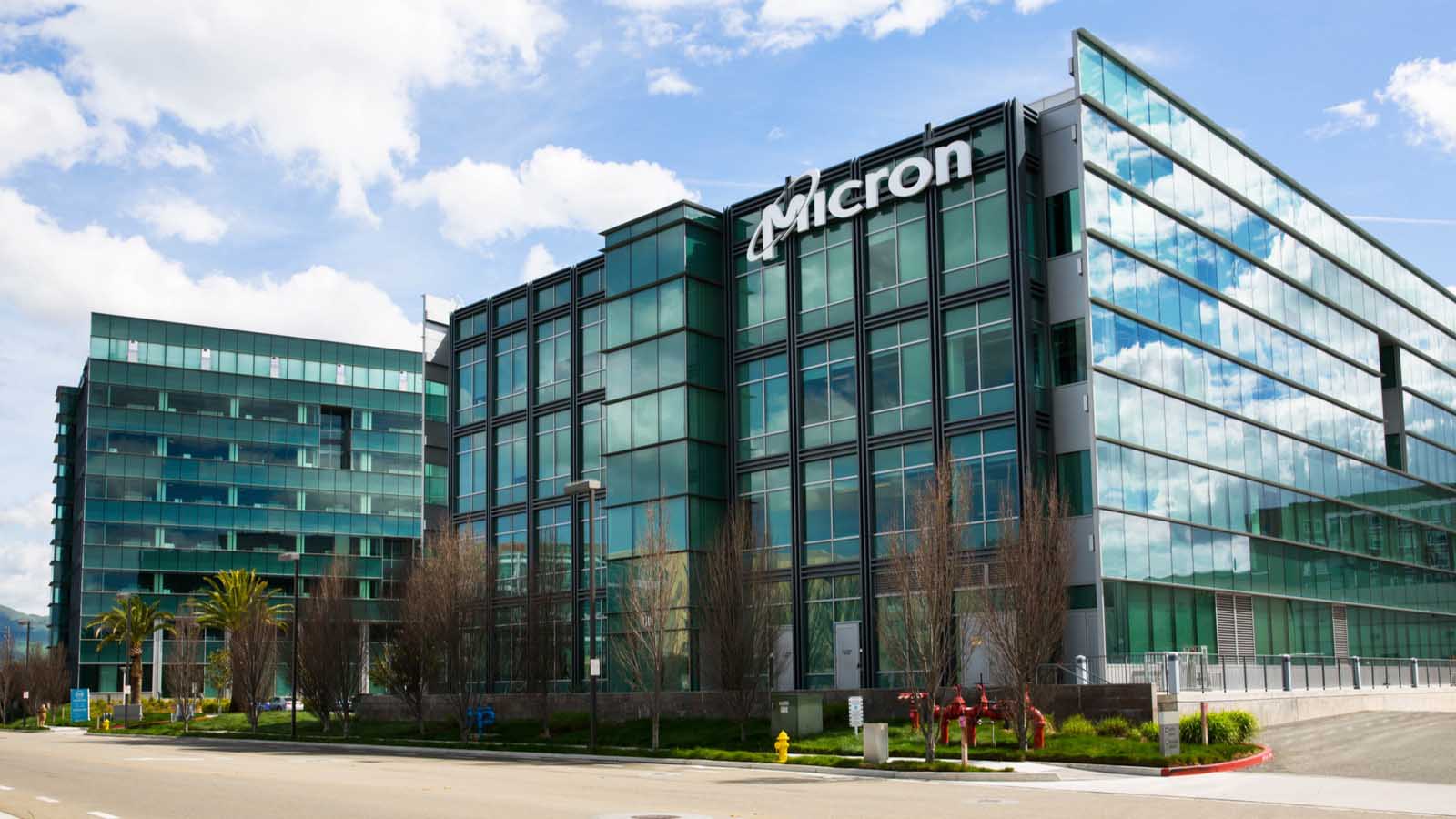 This has been a good year for investors in Micron Technology (NASDAQ:MU). Year-to date, Micron stock is up more than 50%. 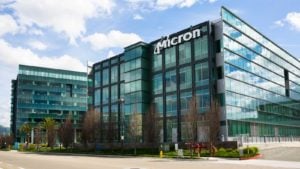 On Sep. 26, the company reported earnings results for the fourth quarter as well as the full year of fiscal 2019.

As we get ready to wrap up another earnings season, Micron shareholders are now wondering if the stock price may go over $50 in the coming weeks. I do not expect the MU stock price to get a leg up soon. Rather it is likely to stay range-bound in the near future, possibly until its next earnings release expected in December. Here is why.

DRAM is used for primary system memory. It is widely found in digital electronics where low-cost and high-capacity memory is required.

NAND flash memory is used for storage. Flash memory is a computer storage medium that can be electrically erased and reprogrammed. NAND forms the core of the removable USB flash drives.

About two-thirds of Micron’s revenue comes from sales of DRAM while another third comes from NAND flash as well as NOR and 3D XPoint. The DRAM market is bigger than NAND and has fewer manufacturers or competition for Micron. Profit margins are also higher in DRAM.

After the end of fiscal 2018, management stopped reporting gross margins for individual products. In Q4 FY2018’s earnings report, DRAM gross margin was 71% of revenue while NAND gross margin was 48%. In other words, the DRAM market is at this point more important for Micron stock.

When it reported earlier in September, Micron stock beat on revenue and EPS. Revenue came at actual $4.87 billion; consensus had been $4.56 billion.

Despite this beat, revenue was down 42% compared to the prior-year period and net income fell 87% YoY.

The initial market reaction was sharply negative as Micron was down more than 10% the next day. In fact, it was the largest one-day declines in the company’s share price and value in recent years.

This decline might have been in part due to management’s forecast EPS for the next quarter which came in a range of 39-53 cents. Analysts were expecting it at 47 cents.

In 2018, the memory market had an oversupply and prices declined. For Micron stock, DRAM revenue suffered a big drop, with a decline of about 28% YoY from 2018 to 2019.

As a result, the MU stock price suffered considerably. On Dec. 26, 2018, Micron’s share price hit an annual low of $28.39. Therefore, investors are still quite nervous about the market outlook for MU products. And Wall Street is not yet expecting DRAM prices to recover fully or for the margins to improve, either.

Micron reports revenue in four units, corresponding to the end markets it serves:

In short, Micron’s products can be found in data-center servers including the cloud, mobile devices, automotive, industrial, and consumer markets.

Investors who plan to invest in MU stock long term may want to consider the trends in the semiconductor industry. That way, they have a better understanding of growth opportunities as well as threats for Micron stock and the competition.

For example, especially in the first half of the year, many analysts have been concerned about the low memory price. This has a direct effect on Micron’s revenue pie and hence, Micron stock. The other component of revenue is volume. And Wall Street has been discussing excess inventory levels and lower demand in DRAM and NAND for some time now.

The prolonged U.S.-China trade war is also on the minds of investors. That’s because over 55% of Micron’s sales come from China.

Where MU Stock Price Is Now

However, it is not all doom and gloom for MU stock. For example, on June 25, Micron reported Q3 earnings that came in better than expected. The next day, the shares gapped up and opened at $35.87. Micron stock has not looked back since then.

Investors have also been anticipating a memory-chip price recovery and a resolution to the U.S.-China trade wars. Of particular importance is Huawei, as about 13% of Micron’s sales are to the Chinese company, which has been at the center of trade war issues.

In July came an upgrade which gave MU stock another boost, easily pushing it over $45. On Sep. 11, Micron stock saw a 52-week high of $51.39. However, the negative reaction to the Q4 earnings result has disrupted the uptrend.

Since then MU share price has been volatile and is currently hovering around $47.50. Therefore, I am expecting some short-term choppiness and potential profit-taking in Micron stock in the coming weeks, possibly until when it reports in December.

If you’re an investor who also follows technical analysis, then you should know that shorter-term charts imply that MU is likely to take a breather. Such a potential pullback would enable long-term investors to buy on the dips.

Meanwhile, if you already own Micron stock, you may either consider taking some money off the table during this market bounce or hedging your positions.

As for hedging strategies, covered calls or put spreads with Jan. 17 expiry could be appropriate as straight put purchases are likely to be expensive due to heightened volatility.

A hedged position would give investors breathing space in case MU stock declined. Such a covered call would also enable investors to participate in any up move in MU stock price. In the meantime, they can decide on the best course of action for their portfolios, with less anxiety than an unhedged investor.

The Bottom Line on Micron Stock

The semiconductor industry is cyclical. It is never easy to know whether the downside of a given cycle might take longer than previously expected. Also, the current economic and political environment in the U.S. and globally offers plenty of questions.

Despite company-specific fundamentals, the semiconductor stocks are all in the same boat. And what affects one stock is likely to affect its peers, too. Therefore those investors who want to see how the broader index is trending may also want to keep an eye on the iShares PHLX Semiconductor ETF (NASDAQ:SOXX).

Over the long term, I would not bet against Micron stock. In the short-term, though, the share price of the chip company is likely to be choppy. Considering how far shares have gone in 2019, many investors may decide to wait until the next earnings report.