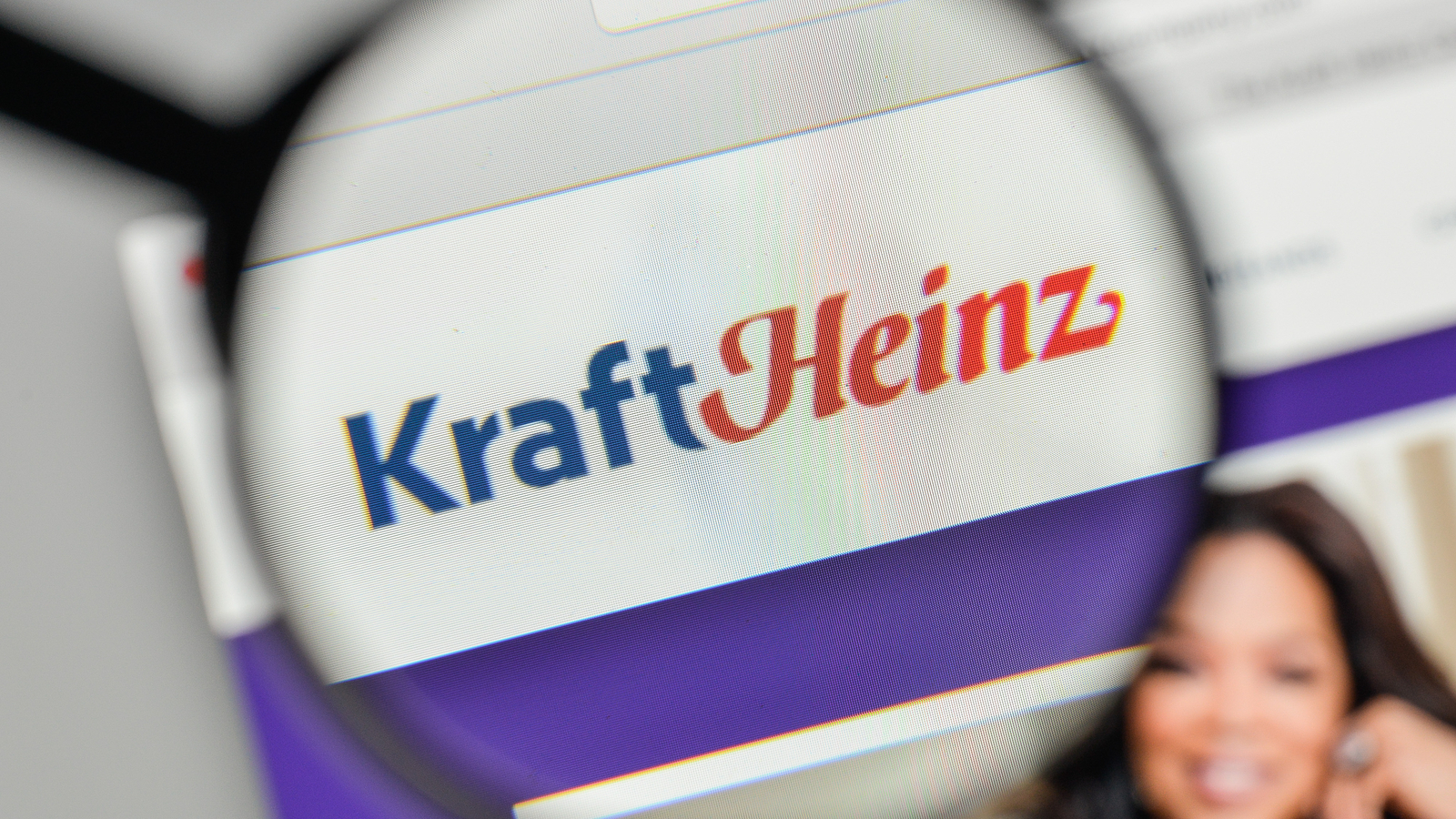 Kraft Heinz (NASDAQ:KHC) beat earnings estimates and the stock rose 13% on Halloween. Earnings of $899 million, or 69 cents per share, sailed by estimates of 61 cents. But sales were down nearly 5% from a year earlier, at $6.1 billion.

There’s more to the story. Even with its recent gains the stock is down 24% in 2019, as economist Bernardo Hees was moved out in favor of Portuguese Miguel Patricio. The September quarter was the first under his leadership and, while earnings beat estimates, the company missed on revenues.

The question for investors as November dawns is whether the numbers represent a dead cat bounce or a buying opportunity.

Kraft Heinz was written off as a failure this summer. This came after taking a $15.4 billion write-down on the Kraft and Oscar Meyer brands and a dividend cut. Oh, and the company also received a U.S. Securities and Exchange Commission investigation regarding its accounting.

The stock bottomed in August at about $25 per share. Even with the dividend cut the shares yield nearly 5% to new investors. In August the yield was as high as 6.4%.

Since then the stock has begun a recovery under Patricio, who was known as an innovative marketer at his previous posting, Anheuser-Bush InBev (NYSE:BUD).

The legendary Warren Buffett of Berkshire Hathaway (NYSE:BRK.A, NYSE:BRK.B) helped put Kraft Heinz together, along with Brazilian investors 3G Capital, in 2015. Berkshire still held over one-quarter of the company’s stock in June, and it was the firm’s sixth-largest holding.

But Kraft Heinz has proven to be one of Buffett’s biggest mistakes. He blames himself for paying too much for Kraft in 2013, but 3G should shoulder more of the blame. The company is full of stale shelf-stable brands consumers have learned to shun. These include not just ketchup and processed cheese but Oscar Meyer bologna, Planter’s peanuts and Maxwell House coffee.

The original plan was for 3G’s “zero-based budgeting” to drive down costs, hold up sales and wring out more profit. But 2019 sales are on pace to be 10% below those of 2016, and the company barely earns its lower dividend.

Does Patricio have a more cunning plan?

Is the KHC Cat Still Alive?

Despite the company’s troubles, there’s still that yield. At a time when the 30-year U.S. Treasury is worth under 2.4%, you’re getting nearly 5% on your money with Kraft Heinz stock.

Analysts expect Patricio to pare down the product portfolio. This would mean selling Velveeta, Planter’s and Maxwell House in favor of new brands and Primal Kitchen, a healthy foods brand acquired last year.

Patricio is known as a marketer and may have other ideas. So far he has decided to keep Plasmon, an Italian baby food company. He also approved funding for a technology startup called Flowhub, best known for its work in cannabis.

The Bottom Line on Kraft Stock

For some, the September revenue miss was the last straw. Patricio said it represented “good progress,” but couldn’t be more specific.

The impatient money thinks it’s time to take profits. But you only have profits if you bought after August.

That’s why I think that if you’re still stuck in this dog, you should hang tight. Taking out last year’s write-off and the dividend means the stock can’t fall much further, assuming the new dividend is maintained.

I wouldn’t put new money into Kraft Heinz stock but I wouldn’t be taking my losses now, either. If Patricio is as good as his reputation, you and Buffett might still get out with your shirts.