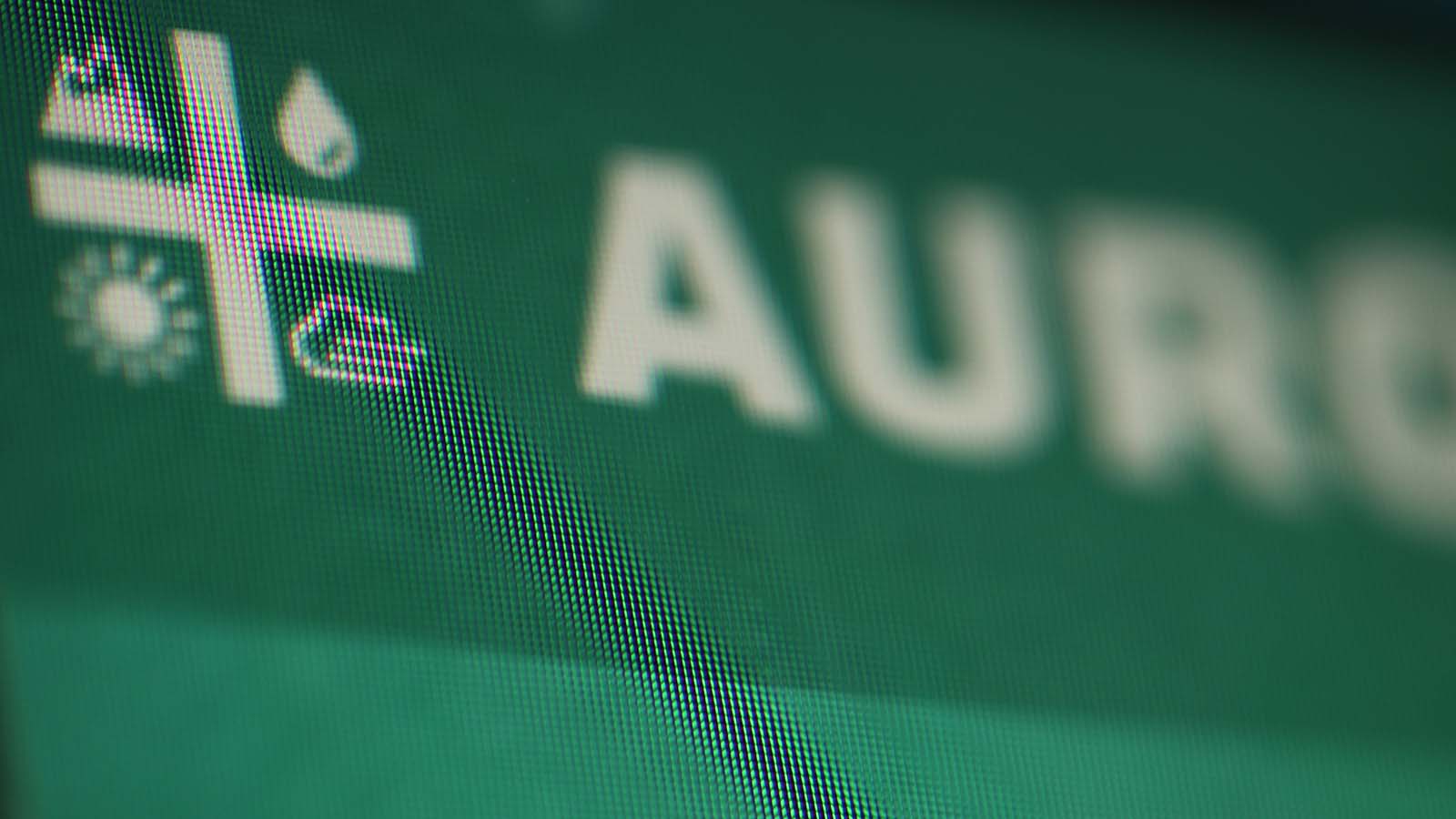 Aurora Cannabis (NYSE:ACB) stock continues to fall. As the supply glut worsens and the cost of regulation turns buyers to the black market, investors continue to sell off Aurora and its peers.

Given the continuing drop in ACB stock and worsening industry conditions, I would not expect a turnaround soon. Put simply, it will probably get much worse before it gets better.

While I do not predict the demise of Aurora Cannabis, investors will struggle to profit from the stock without facing some grim conclusions.

Marijuana stock investors need to acknowledge two harsh realities. One relates to cannabis stocks in general—the other deals with ACB stock itself.

First, cannabis stocks. As of the time of this writing, ACB stock has lost more than 71% of its value from the $12.53 per share high it reached just over one year ago. Other equities such as Tilray (NASDAQ:TLRY) have fallen by more than 90%. Top players like Canopy Growth (NYSE:CGC) and Cronos (NASDAQ:CRON) have also lost more than 60% of their value. Such drops have led many to say that the hype in cannabis stock has ended.

That is not yet true.

If the hype has ended, why does ACB stock still trade at about 19.2 times sales? The average price-to-sales (PS) ratio for the S&P 500 is only 2.2. Unfortunately for investors in this industry, it has not ended, but it may well be ending. Consequently, investors will probably face more pain. I do not necessarily believe the PS ratio will fall to the S&P average. Nonetheless, it shows that the hype remains alive and well.

What Could Happen to Aurora Stock

Furthermore, history shows that the unthinkable is not uncommon. A year ago, many might have scoffed at the idea of a 90% drop in Aurora. However, a 90% drop from the peak can, and I think, will happen to ACB stock.

This brings me to the harsh reality of Aurora stock. Even if the PS ratio on ACB stock falls to five, that would take Aurora Cannabis stock to just 92 cents per share.

In previous articles, I have outlined the eight-fold dilution in Aurora stock over the last three years. Since the strategy of becoming the world’s largest marijuana producer backfired, the chickens will come home to roost on the dilution strategy. That probably means a sub-$1 per share stock price will force the company to institute a reverse split to remain on the New York Stock Exchange.

Some marijuana stock bulls will scoff at this notion. However, the numbers indicate otherwise. The sooner traders face up to the financial metrics, the faster they can cut losses or profit from a short.

The good news is I see more hope for Aurora Cannabis as a company than for the near-term future of Aurora Cannabis stock. I think a combination of falling prices and increased legalization will wipe out the supply glut in marijuana.

I also think the company can leverage its size and the move into medical marijuana. Aurora owns CanniMed, which produces cannabis oil tested in a University of Saskatchewan study. This research, published in a scientific journal called Frontiers in Neurology, showed that its CanniMed oil would reduce or cure epileptic seizures in young children. Rising revenues from this cannabis oil could also prevent some ACB stock investors from going into seizures of their own.

Also, as I mentioned in previous articles, ACB stock will probably become a buy when it can turn a profit and pay a dividend, much like the Altria (NYSE:MO) does today. That will not bring massive gains to ACB stock, but it will make it attractive to income investors.

Still, that will not happen for at least a few years. For now, I do not think ACB stock has neared that low yet. Until it reaches these levels, I see Aurora stock as dead money.

Investors need to face the unthinkable with ACB stock. The hype in marijuana stocks may have peaked. However, valuations remain elevated. With industry conditions continuing to worsen, multiples have plenty of room to compress further.

Moreover, the company has diluted the stock heavily. Should the PS ratio move closer to S&P 500 averages, ACB stock could easily fall below $1 per share. This would leave the company with no choice but to institute a reverse split.

The hope for ACB stock lies in its long-term future. Clinical trials indicate a bright future in medical cannabis. Moreover, its size makes it more likely to survive a shakeout and become a dividend stock.

However, the company has to face some painful truths first. Until we see blood in the greenhouses, investors should stay away.