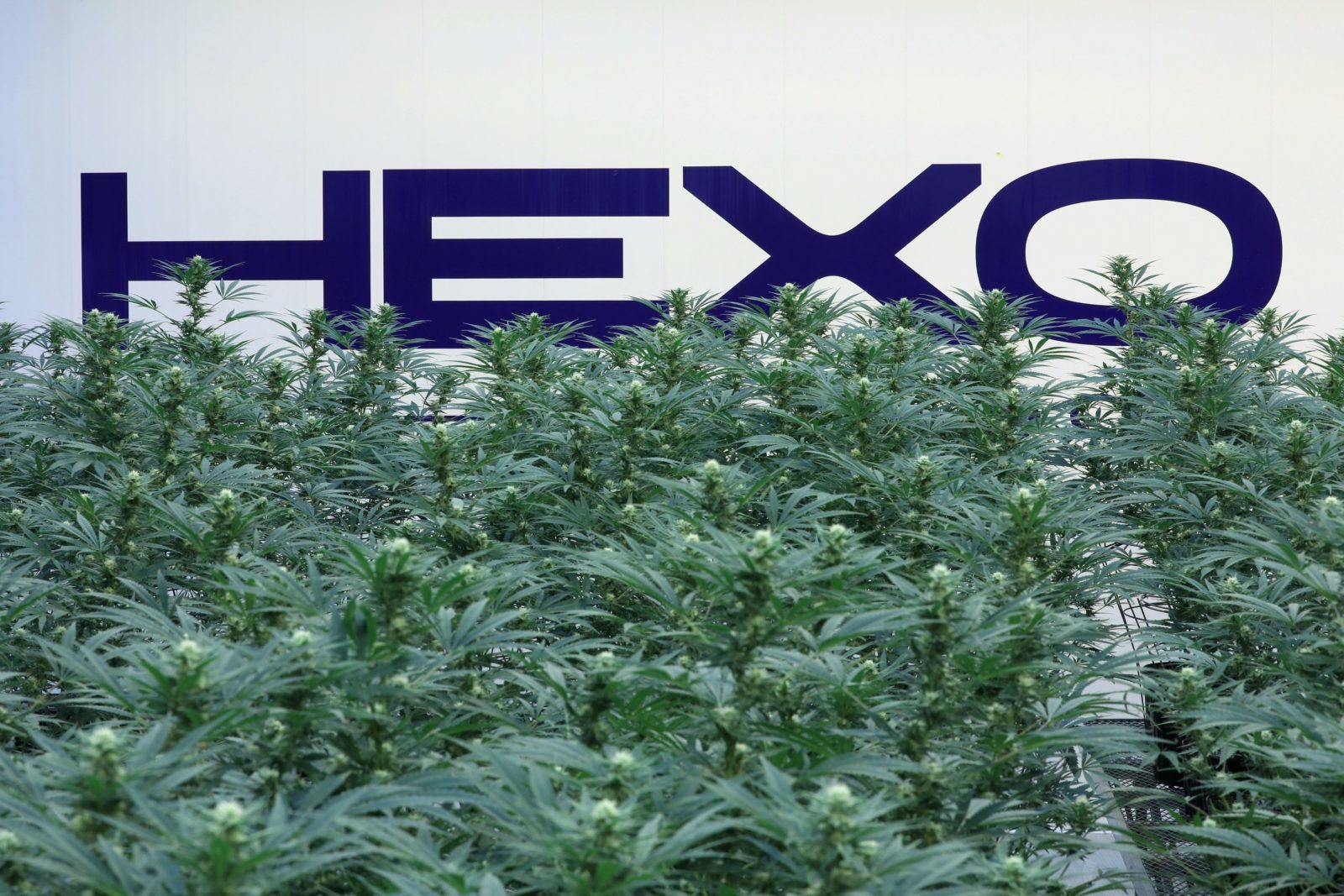 A stock like Hexo (NYSE:HEXO) is going to look intriguing to some investors. After all, the HEXO stock price has dropped 73% in a little over six months.

That plunge itself could draw in investors who try to time bottoms, particularly those who are bullish on the long-term opportunity in cannabis. Certainly, in retrospect it now looks like marijuana stocks were in something close to a bubble. But the nearly three-quarters reduction of Hexo’s market capitalization suggests its valuation has been corrected to at least some extent.

Meanwhile, Hexo stock was a bit late to last year’s cannabis stock boom, spending much of 2018 as a seemingly hidden gem in the industry. With apparently indiscriminate selling of marijuana stocks in the last few months, an investor could easily argue that it’s again being overlooked.

But upon closer inspection, that contention falls apart. I argued last month that HEXO was in a precarious position ahead of its fiscal fourth quarter earnings,  but the news has been far worse than even I imagined. This is a company in legitimate trouble at the moment. Hexo stock is plunging because the market is paying attention to it.

The Hexo stock price sits at its lowest level since late 2017 — and for good reasons. One of those reasons is the company’s disappointing top-line performance.

On Oct. 10, Hexo negatively preannounced its Q4 sales. Its net revenue guidance of C$14.5 to C$16.5 million was well below analysts’ average estimate. The HEXO stock price fell 36% in three sessions, and it hasn’t recovered since.

The company’s actual net revenue for the quarter came in at C$15.4 million, in the middle of the preliminary range. And its  revenue did increase 19% versus its previous quarter.

But 19% growth is nowhere near what HEXO had originally projected. The company said  in June that, thanks to harvests from a new greenhouse, its sales would double in Q4 versus Q3. Adding to the concern, HEXO has withdrawn its guidance for its fiscal 2020 which ends in June.

The company had originally projected C$400 million of sales in FY20, which at the time suggested 600%-plus growth year-over-year. Its Q4 performance suggests that its actual FY20 sales will be far worse.

Its disappointing top-line performance is due partly to industrywide pressures. Retailers  have opened locations more slowly than expected, partly due to a backlog of application approvals by the Canadian regulator. A bull could argue that those delays won’t necessarily badly hurt the outlook of HEXO stock.

But Hexo’s problems go way beyond revenue,  though its weaker sales amplify issues elsewhere in the business.

Why Is HEXO Cutting Back?

HEXO actually is shutting down facilities and laying off about 200 employees. Part of the issue seems to be that the company’s acquisition of Newstrike Brands earlier this year was overly ambitious.

Regardless, HEXO isn’t acting like a company with a massive long-term opportunity that simply has been delayed a quarter or two. Rather, it looks like Hexo is responding to the fact that the Canadian market seems to be poised to become massively oversupplied. Its prices already are falling, which in turn means that Hexo’s production capacity will become much less valuable.

There’s been an exodus of top executives as well, with the chief financial officer leaving earlier this month for family reasons, and the chief marketing and manufacturing officers being dismissed  as part of the announced layoffs.

That alone is concerning. But so is the reason why HEXO is cutting costs.

Hexo is trying to focus on profitability over revenue growth, partly in order to satisfy investors. As I noted when discussing industry giant Canopy Growth (NYSE:CGC), the market seems to be demanding profits from marijuana stocks at this point, though even Aphria (NYSE:APHA) stock has fallen despite delivering those profits.

But HEXO is also emphasizing profitability in response to the company’s increasingly worrisome cash position. According to its Q4 filing, Hexo closed the quarter with C$139 million in cash. And it raised another C$70 million through a convertible debenture issuance last week.

That said, it had only C$64 million of cash reserves as of the October filing. The company on its Q4 earnings conference call did guide for positive EBITDA, excluding some items, in fiscal 2020. But it also projected C$100 to C$110 million of capital expenditures.

In other words, its free cash flow is going to be sharply negative in fiscal 2020 even if it meets its EBITDA guidance. And as a Bank of America Merrill Lynch analyst noted after the Q4 report, that means the company likely will have to rely on selling Hexo stock through the market to raise money.

That would create a near-term overhang much like the one facing Aurora Cannabis (NYSE:ACB). In Aurora’s case, the problem is convertible bonds that have to be repaid in cash. But for both companies, fears of further stock issuance in the near-term can prevent investors from buying shares. Add that  problem to a clear “falling knife” stock chart, and Hexo stock price clearly can keep falling.

Taking a Step Back

Considering all of these issues, it’s clear that HEXO still looks dangerous at the lows. Yes, the stock has fallen sharply,  but that doesn’t mean it’s cheap. After all, other marijuana stocks have declined by similar amounts. CGC and ACB both are down over 60% from  their 52-week highs. Cronos Group (NASDAQ:CRON) has lost two-thirds of its peak value, and Tilray (NASDAQ:TLRY) has dropped 81%.

I’m personally hardly ready to jump into the carnage of marijuana stock. But even if I were, Hexo stock would hardly be my first choice. Top executives are exiting. The company is cutting back while its rivals are targeting profitable growth. Concerns about its balance sheet  are real, and will be amplified if margin pressures lead to disappointing  FY20 results.

There simply are a number of very real risks facing Hexo stock at the moment. If the counterargument is that the stock has fallen farther than other cannabis stocks, that’s an awfully flimsy reason to buy Hexo stock.