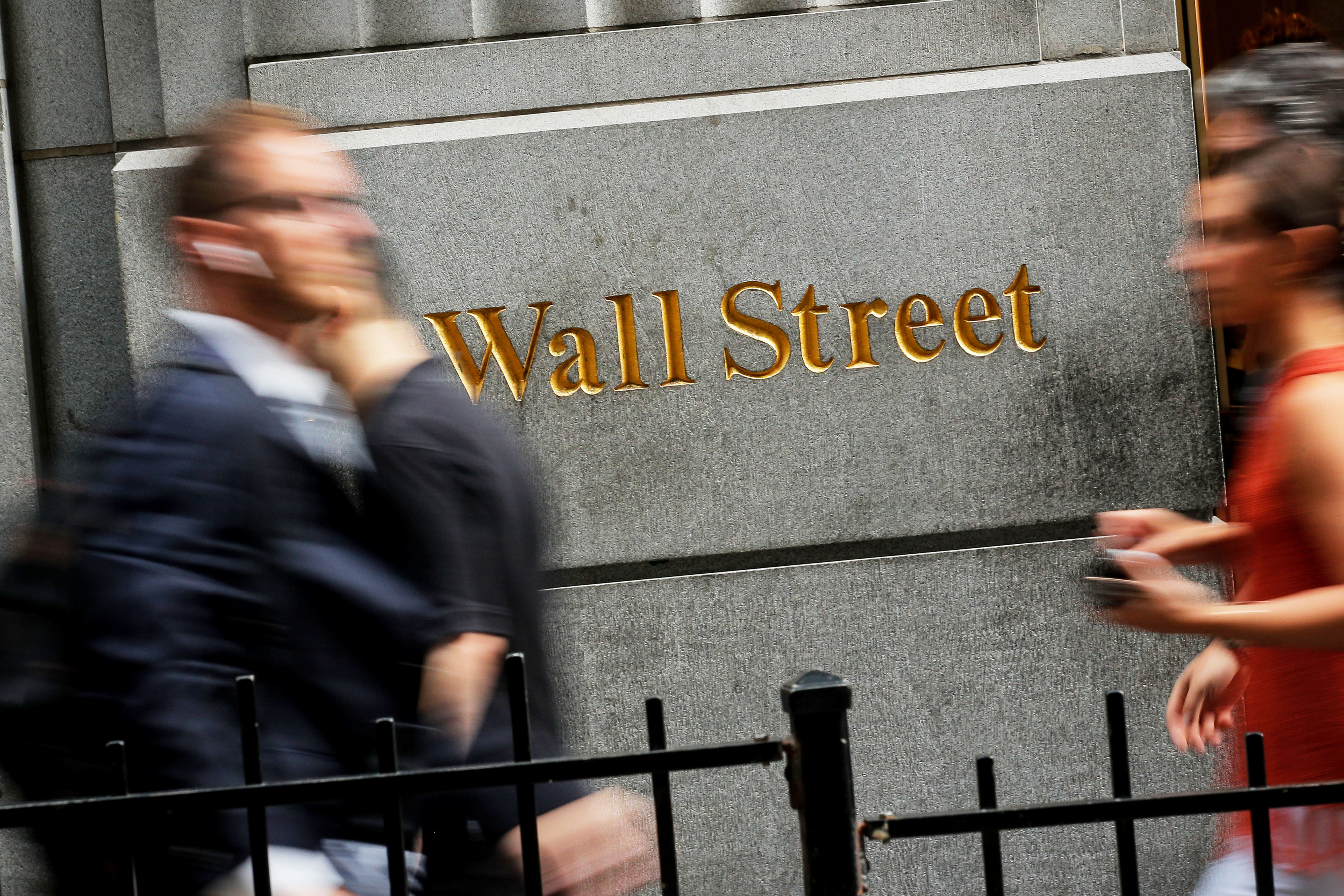 Check out the companies making headlines before the bell:

AmerisourceBergen (ABC) – The drug distributor beat estimates by 3 cents a share, with quarterly profit of $1.61 per share. Revenue beat estimates as well. The company took a $50.9 million charge related to the recent opioid settlement with two Ohio counties.

Kontoor Brands (KTB) – The maker of Lee and Wrangler jeans earned an adjusted 95 cents per share for its latest quarter, 6 cents a share better than estimates. Revenue fell below analysts’ forecasts. Kontoor said it was seeing the benefits of prior cost-cutting and restructuring initiatives.

Nielsen (NLSN) – Nielsen announced plans to separate into two public companies, through a spin-off of its Global Connect Business. James Kenny will serve as CEO of the Global Media business, while a search is underway for a chief executive for the new company.

Norwegian Cruise Line (NCLH) – The cruise line operator beat estimates by 7 cents a share, with adjusted quarterly profit of $2.23 per share. Revenue beat estimates as well. Norwegian said it had a solid quarter despite the impact of Hurricane Dorian, and that it is on track to achieve prior financial goals for 2020.

Dish Network (DISH) – Dish reported quarterly earnings of 66 cents per share, 5 cents a share above estimates. Revenue was also above forecasts. The satellite TV company unexpectedly added 148,000 subscribers during the quarter, compared to analyst forecasts of a decline.

Party City (PRTY) – Party City lost 28 cents per share for its latest quarter, compared to forecasts of a breakeven performance. Revenue was below forecasts as well, with the party supplies retailer calling its quarter “disappointing” and saying that many tailwinds that it had expected failed to materialize.

Teva Pharmaceutical (TEVA) – The drugmaker fell a penny a share shy of estimates, with adjusted quarterly earnings of 58 cents per share. Revenue was above forecasts. Teva lifted the lower end of its full-year revenue and profit forecast.

Qualcomm (QCOM) – Qualcomm reported quarterly profit of 78 cents per share, 7 cents a share above estimates. Revenue also topped forecasts. Its results were boosted by its licensing operation, most notably from its licensing deal with Apple (AAPL).

Roku (ROKU) – Roku lost 22 cents per share for the third quarter, 6 cents a share smaller than anticipated. The video streaming device maker’s revenue came in above estimates. The shares are coming under pressure, however, as losses widened from a year earlier and Roku spent more on acquiring new subscribers.

Expedia (EXPE) – Expedia fell 42 cents a share shy of consensus estimates, with quarterly profit of $3.38 per share. The travel website operator’s revenue was slightly below estimates as well. Expedia also saw other key metrics fall short of analyst forecasts, and it also cut its full-year guidance.

TripAdvisor (TRIP) – TripAdvisor missed estimates by 11 cents a share, with adjusted quarterly earnings of 58 cents per share. Revenue came in below estimates as well. The company said the quarter was more difficult than it anticipated, and that it would undergo a cost structure evaluation. The online travel company also declared a special cash dividend of $3.50 per share.

Square (SQ) – Square came in 5 cents a share above estimates, with adjusted quarterly earnings of 25 cents per share. Revenue also came in above estimates, helped by growth in its subscription and services business.

McDonald’s (MCD) – CEO Chris Kempczinski bought about $500,000 in company shares, according to a Securities and Exchange Commission filing. Kempczinski had not owned any McDonald’s shares prior to being appointed CEO this past weekend.

HP Inc. (HPQ) – HP said it had held talks with Xerox (XRX) about a “potential business combination,” following reports that Xerox was mulling a cash-and-stock offer to acquire the computer and printer maker. HP said it was confident in its ongoing strategy and would do whatever was in the best interests of its shareholders.