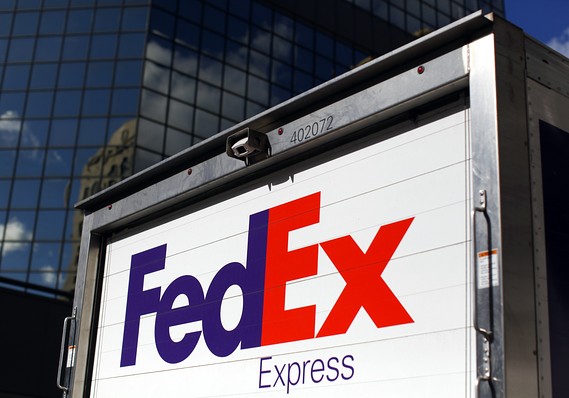 is projected to post fourth-quarter earnings of $2.36 a share, according to a consensus survey by FactSet. Analysts at Nomura said they will look for details on volume and pricing expectations and an update on the company’s profit improvement plan.

is likely to report a loss of 9 cents a share in the third quarter. “We note that shares could hold steady or even add to recent gains, as the wave of disappointing results and news flow should be behind the company for now,” analyst Brian Alexander at Raymond James said in a recent report. Alexander also reiterated his market perform rating on the stock.

is forecast to report first-quarter earnings of 33 cents a share. The stock’s outperform rating was reiterated at Raymond James on Monday.

reported second-quarter adjusted earnings of 37 cents a share, beating Wall Street’s projection of 30 cents a share. Revenue rose to $1.07 billon from $1.01 billion a year earlier. Adobe shares jumped over 6% in after hours.