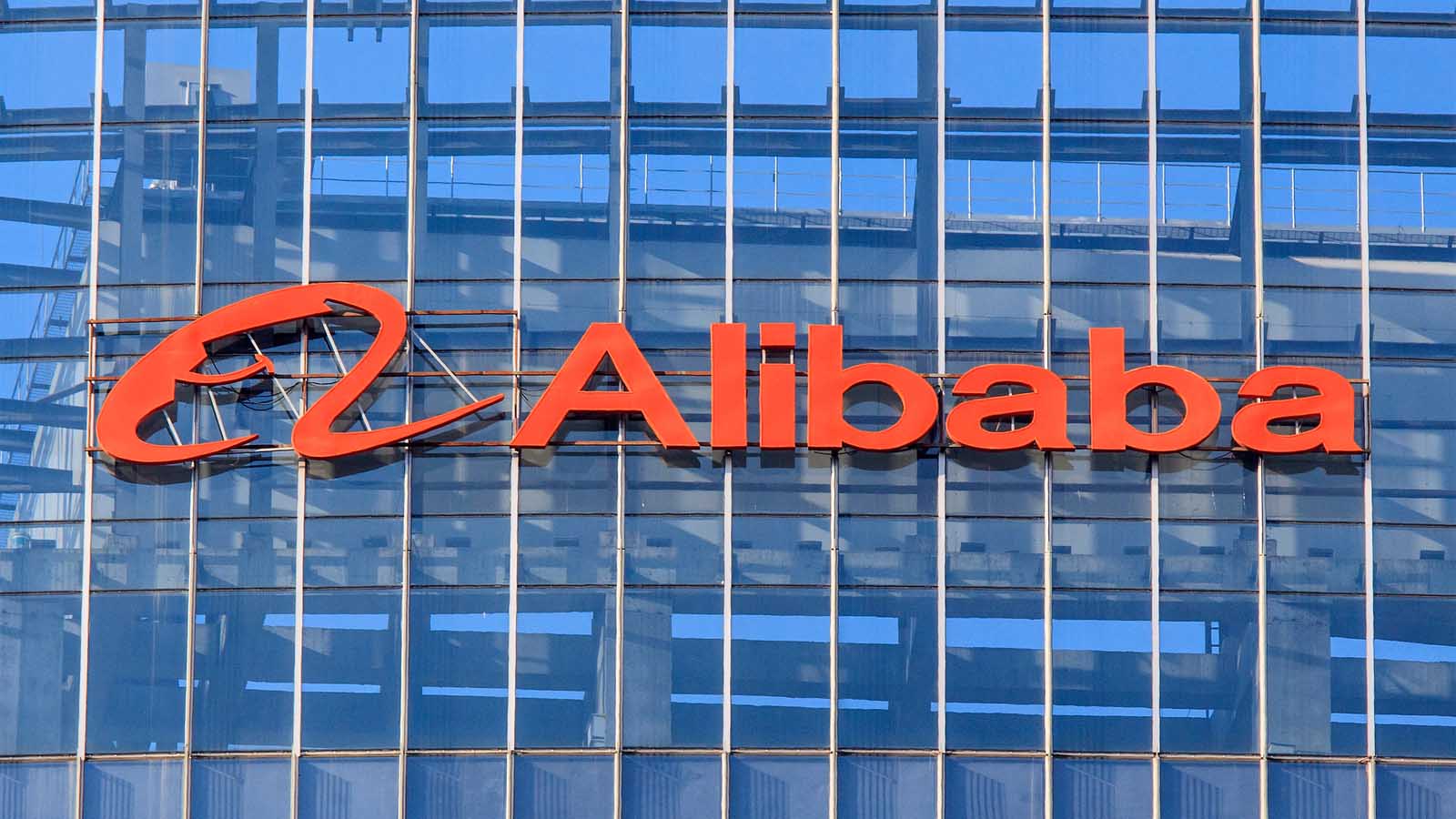 Yet again, Alibaba (NYSE:BABA) reported some mind-blowing growth numbers for the fiscal second quarter last week. And yet again, the initial market reaction was lackluster. The trend for Alibaba stock of huge numbers and not-so-huge returns has been frustrating for investors.

But there are at least three reasons to believe a BABA stock breakout may finally be happening after two years of consolidation.

Why Alibaba Stock Is Set for a Comeback

By now, most people following Alibaba stock have seen the third-quarter numbers. Adjusted earnings per share were $1.83 on revenue of $16.7 billion. Both numbers beat consensus analyst estimates of $1.54 and $16.67 billion, respectively. Net income was up 260% from a year ago. Revenue growth was 39.7%.

Cloud computing revenue was up 64% to $1.3 billion. The company added 19 million active customers, bringing its total up to 693 million. That’s more than twice the total population of the U.S.

Alibaba Group reported those numbers ahead of the market open on Friday. Alibaba stock finished Friday’s session pretty much flat on the day.

The good news for BABA stock investors is that the stock has started to move this week in what is seemingly an under-the-radar delayed response to the earnings numbers. Since Friday’s close, BABA stock is up 4.3%. That may not seem like a big move, but it could be bigger than it looks for two low-key reasons.

Despite gaining just 1.8% on Monday, Alibaba stock has its highest daily volume of 2019, topping 40 million shares traded for the first time since November 2018.

In addition, BABA stock appears to be breaking out of a wedge pattern that has been in place since mid-2018. Wednesday’s closing price of $184.16 was Alibaba’s highest closing price since May, higher than its previous peak in September. It appears BABA is destined for new highs in the near-term based on technicals alone.

“We view BABA as one of the best ways to play China’s secular consumption upgrade and technology reinvention,” Jiang says.

What’s Going On With BABA Stock?

I believe the biggest drag on BABA stock in the past couple of years has little to do with Alibaba’s actual business and more to do with the circumstances surrounding the stock and China’s economy.

The biggest headwind for investor sentiment has been the trade war. Yet despite concerns over the negative impact to the Chinese economy, China reported 6% GDP growth in the third quarter. Sure, it’s not the 10% growth China was reporting a decade ago. But it’s still more than triple the 1.9% growth rate the U.S. reported in the third quarter. Clearly the trade war isn’t impacting Alibaba’s numbers.

In addition to the trade war, uncertainty about Altaba’s massive stake in Alibaba Group weighed on the stock earlier this year. Then there was unrest in Hong Kong derailing Alibaba’s plans to list on the Hong Kong exchange. Then there was (absurd) rumors that President Trump would delist all Chinese stocks in the U.S. Most recently, there are concerns over the health of major BABA stock investor SoftBank.

All the while, Alibaba Group delivers quarter-after-quarter of huge numbers. My take on BABA is similar to Jiang’s. Cloud services, e-commerce and China are three long-term growth themes for the next several decades. BABA stock is the best way to play all those themes. Don’t overthink it.

As of this writing, Wayne Duggan was long BABA stock.