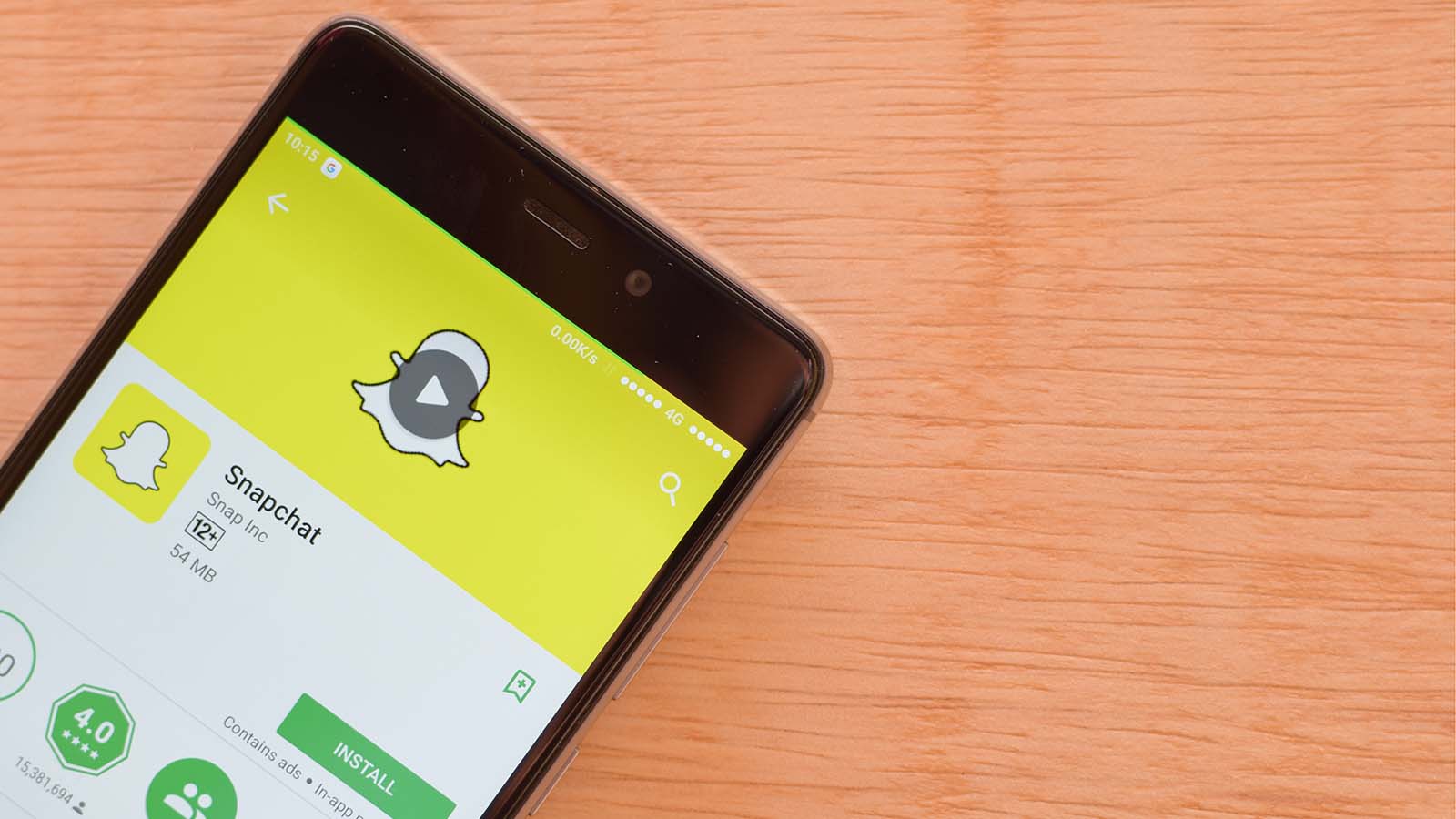 For those who want to gamble on social media firm Snap (NYSE:SNAP), I can appreciate where they’re coming from. Since the start of January, the SNAP stock price has jumped nearly 162%. That easily trumps the year-to-date performances of rivals Facebook (NASDAQ:FB) and Twitter (NYSE:TWTR). Still, I’d consider pocketing some profits if you’re in the black. 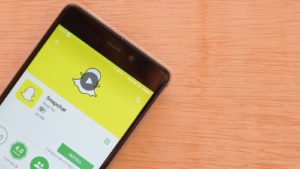 As impressive as the lift in Snapchat stock is, the bullish case is clearly delineated as a first-half, second-half story. Essentially, shares are almost dead-even since the beginning of July. Thus, all of the positives up to this point are sitting in the rear-view mirror.

Further, the stock price has been unable to break out of a defined bearish trend channel that started in late July. And since the beginning of August, shares are down double digits.

Of course, technical sentiment can shift on a dime. That was the case earlier this year when it appeared that Snapchat stock was headed toward a permanent exit. Still, that volatility cuts both ways. Additionally, SNAP has failed to demonstrate longer-term credibility.

I’m skeptical that it can. A major attraction point for Snapchat stock is that the underlying company resonates strongly with youth. However, as our own Chris Markoch pointed out, Snapchat’s user base is starting to skew older. Markoch then asks:

Will they stop using the platform? If they continue to use the platform, how will the platform have to evolve to capture disposable dollars in a similar way that filters do today?

And even if these users stop using the platform, when it comes to technology the question is always, what’s next?

I’ll answer the last question from an investment standpoint: likely a selloff.

I don’t golf, but my friends who do always tell me that the sport is the cruelest. At one moment, you can be on top of the world. In the next, you’re shanking your shots.

In some ways, social media is the internet’s equivalent of golf. On paper, Snapchat stock has the right stuff. They captured youth engagement, which is the most ideal demographic. Although young people are fickle, they’re the most culturally relevant. Plus, they grow up to be self-sustaining consumers.

Armed with such assets, you’d expect SNAP stock to move consistently higher. But one of the reasons why shares are so volatile is that user gains in social media are difficult, if not impossible to come by after passing a certain threshold.

According to the Pew Research Center, social media use among adults started to peak in the middle of this decade. Specifically, very few platforms have demonstrated gains in adult usage. Instagram is a rare exception, although it too has seen a waning growth rate.

Usage-wise, the king of all social media, Facebook, has been flat since 2016. If headwinds are stymieing the biggest players, confidence can’t be too high for SNAP stock.

Another cruel factor working against Snapchat stock is daily usage stats. At first glance, mentioning this point is confusing: among SNAP’s user base, 61% work the platform daily. That’s a high figure, which indicates that young Americans love Snapchat.

But to Markoch’s inquiry, what happens when they grow older? Because the one thing that young people have a lot of is personal time. However, when they enter the real world – career, buying a home, starting a family – that free time evaporates quickly.

Finally, one of the biggest pressure points for the SNAP stock price is the social media firm’s narrow focus. Outside of goofing off with friends and acquaintances, there’s not much going on for Snapchat.

The most vital component of Facebook is its scalable relevance. At each stage in life, Facebook offers something of value. For instance, college graduates can use Facebook to network with others at a time when their own professional credentials are limited.

On the other hand, people in the mid-career demographic could use the platform to advertise a new business venture. Or, the politically motivated could get on FB to spark a meaningful grassroots campaign. And of course, older folks can use Facebook to find long-lost friends.

Snapchat? I guess you can use it to send rainbow puke filters to your buddies. The thing is, almost everyone grows out of their juvenile phase. That Snapchat doesn’t offer utility beyond anyone older than a teenager is perhaps the biggest risk to SNAP stock.