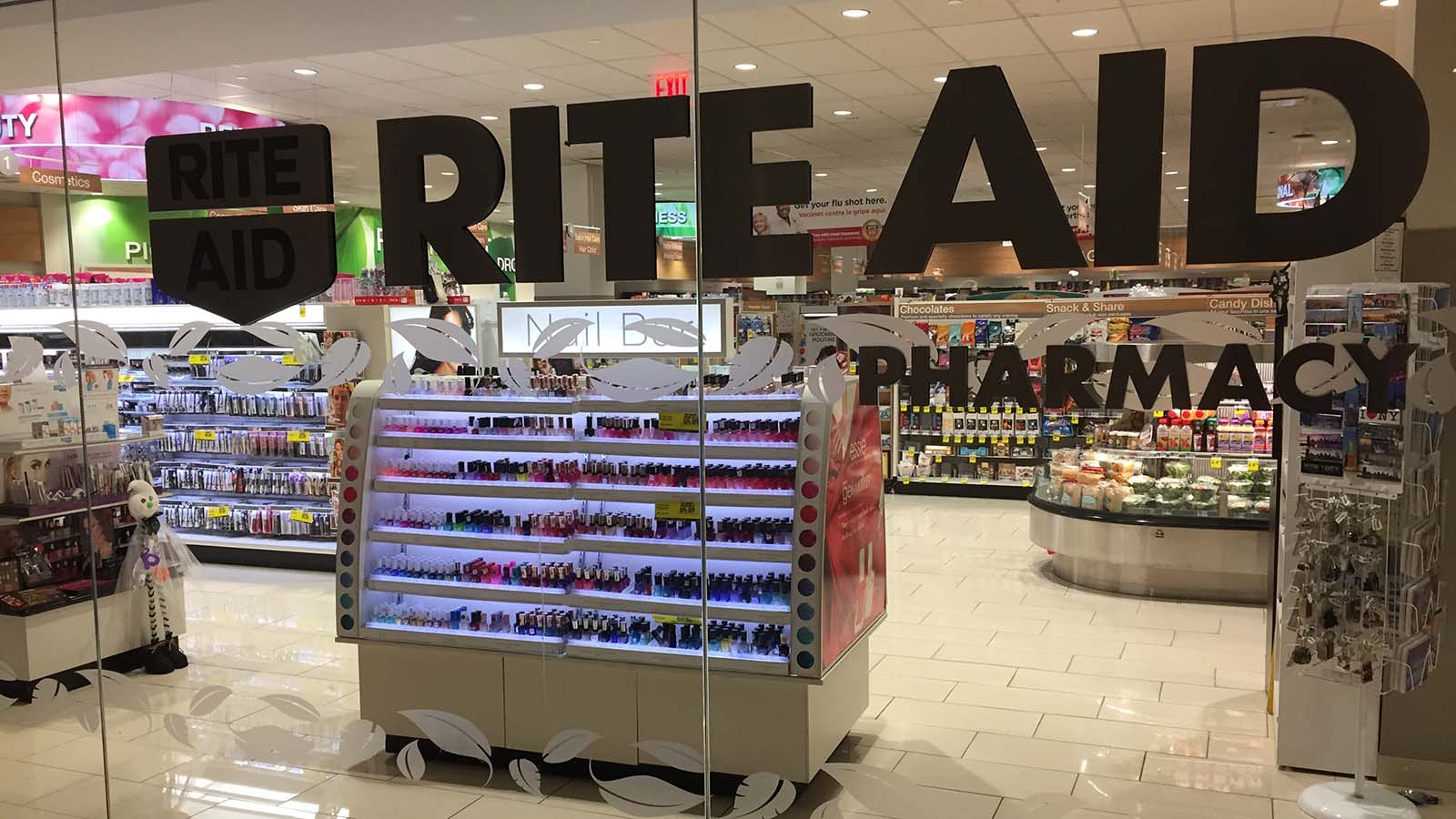 Rite Aid (NYSE:RAD) has been a slow-motion train wreck for years. Since its highs of $173 in early 2017 to its less than stellar lows of $5.50, investors have left RAD stock for dead. 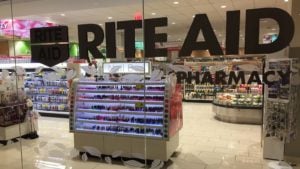 And, it’s all thanks to heavy competition that sent revenue streams plummeting, taking with it margins and profits with a debt-heavy balance sheet to boot.  While the stores have a partnership in place with Amazon (NASDAQ:AMZN), even that won’t save the stock.

Granted, Rite Aid stock has shown some signs of life in recent weeks, rallying just above $10.  It even just broke above double-top resistance, and pushed above its 200-day moving average.  Unfortunately, as technically attractive as that may appear, it’s only a temporary reprieve.

Fundamentally, RAD stock is still struggling — with no signs of improvement.  Compounding the issue, management has no clear way to fix the situation.  Therefore, the RAD stock price has no clear catalyst to push it higher and keep it there.

In my opinion, investors would be smart to avoid Rite Aid stock altogether.

Deciphering the Writing on the Wall

To be sure, new CEO Heyward Donigan, the company is taking steps to return to profitability. “I see tremendous opportunity to revitalize the company’s position as a leader in meeting the health and wellness needs of customers and patients through our store and pharmacy benefit management platforms,” Donigan stated at the time of her hiring in August.

She told participant on the company’s September 2019 conference call Rite Aid is ripe for a turnaround, as it “… needs a clear new strategic vision and a pathway to execution that drives future organic growth and profitability.”

As for trends in the industry, RAD stores have joined rivals CVS Health (NYSE:CVS) and Walgreens Boots Alliance (NASDAQ:WBA) carrying cannabis-derivative products made with the increasingly popular cannabinoid known as cannabidiol (CBD). In the cannabis space more broadly, there are at least 23 industries looking to capitalize on the growing legalization of marijuana, according to AgFunder News.

Those sales could offset or top what Rite Aid gave up earlier this year when it announced
it would no longer sell electronic cigarettes amid what then called an “epidemic” of teen vaping; in retrospect, they were ahead of the news. 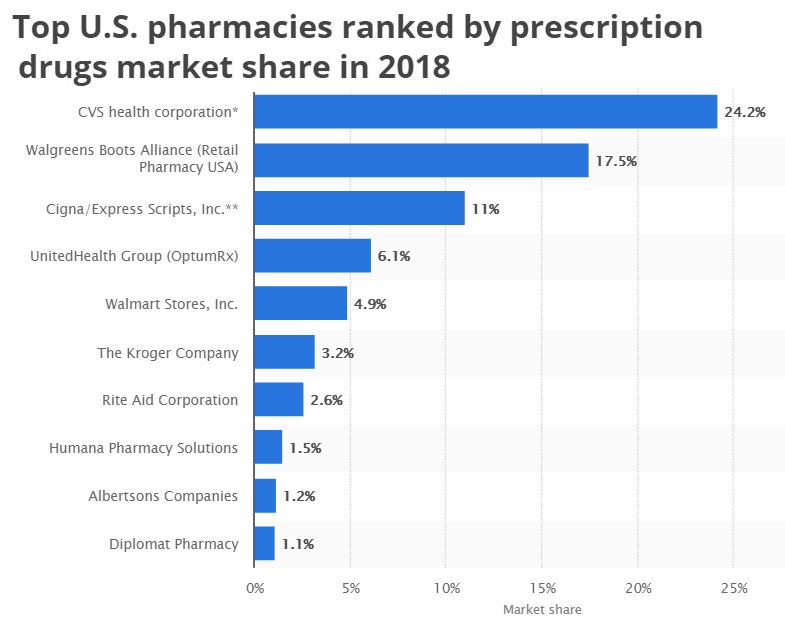 While she mentioned that health insurance plans could be key to a turnaround, we have to consider management is struggling under the weight of monster debt of more than $3.5 billion.  To be honest, unless something miraculous happens, RAD stock is a dud.

“You have a debt-burdened specialty retailer that was slow to pivot to e-commerce disruption, meaning bigger peers have passed the company up and consumers have mostly abandoned stores. Now, because Rite Aid’s cash flows are constrained and have to go toward paying off debt, the company doesn’t have the necessary firepower to make this pivot and compete,” Investorplace contributor Luke Lango wrote last month.

RAD stock is banking on a turnaround underdog story with a new CEO at the helm.  Unfortunately, with heavy debt burdens, poor management, and no real plan to move the needle, I would avoid RAD stock like the plague.  The writing is on the wall here. While the stock could move higher on hope short-term, the long-term story is not good. You can find better investment opportunities elsewhere.  For me, Rite Aid is a dud.