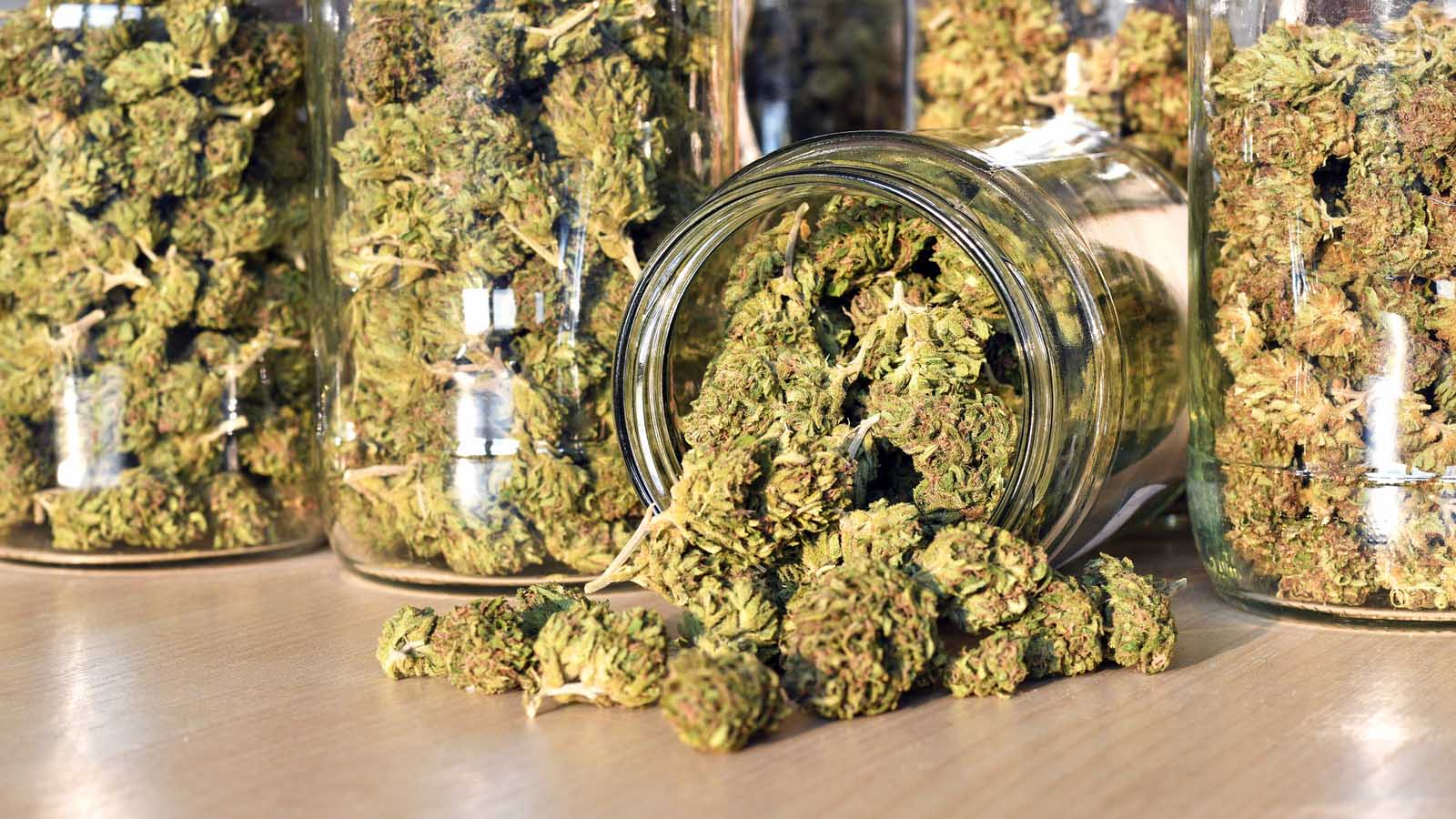 InvestorPlace’s Mark Hake recently stated that Cronos (NASDAQ:CRON), which is down more than 67% from its 52-week high of $25.10, is severely overvalued, arguing that CRON stock is by far the most expensive of its Canadian cannabis peers with an enterprise value 58 times sales.

But before you write off investing in Cronos stock, I’d like you to consider another financial metric. It paints a slightly different picture. By the end, I think you might see things a little differently.

Cash in the Bank

Cronos completed its $300 million acquisition of Redwood Holdings after the end of its second quarter on June 30. It paid cash for $225 million of the purchase, with the rest came from newly issued Cronos Group stock.

InvestorPlace’s David Moadel discussed the positive aspects of Cronos’ Redwood buy in August, suggesting that the move gives it an excellent entry into the hemp market and its various CBD-related product lines. It’s not unlike the February 2019 acquisition by Tilray (NASDAQ:TLRY) of Manitoba Harvest, a significant player in hemp foods, for $316 million.

Cronos reports its Q3 2019 results on Nov. 11. It will be essential to pay attention to the company’s cash position. At the end of June, Cronos had $2.3 billion CAD in cash, cash equivalents and short-term investments of one year or less. It has no debt.

The company closed its acquisition of Redwood on Sept. 5. Its share price at that day’s close was $11.58, which means it likely issued approximately 6.5 million shares of its stock for the $75 million stock portion of the deal.

So, Cronos’ market cap is 1.9 times its net cash position. Using the top six Cannabis stocks by revenue, here is how Cronos makes out compared to its peers.

The Bottom Line on CRON Stock

I can already hear fans of Aurora and Tilray screaming bloody murder.

How dare I use such an unfair metric that fails to take into consideration the fact that both of these companies used their stock as currency to grow their businesses?

Cronos, on the other hand, chose to partner with Big Tobacco. Altria (NYSE:MO) owns 45% of Cronos and can increase that to 55% — and Canopy did the same with Big Booze — Constellation Brands (NYSE:STZ) owns 38% of Canopy and has the right to increase that to above 50%. To date, it appears that Cronos and Canopy’s shareholders have the last laugh.

After all, consider the former shareholders of MedReleaf, which was acquired by Aurora in July 2018.

When Aurora announced the deal in May 2018, it was worth $3.2 billion CAD. Today, the 407.6 million shares MedReleaf shareholders would have received are worth $1.5 billion CAD, less than half the value at the time of the deal’s announcement. In hindsight, cash would have been much nicer.

More importantly, by getting a heavy hitter to shoulder some of the cost of growing its business, Cronos now has plenty of cash and industry experience to help it navigate the next stage of its growth. Since many cannabis players are likely to go out of business in the next 12-24 months, it ought to be comforting to Cronos shareholders that the company is sitting on so much cash.

No. CRON stock is not severely overvalued.