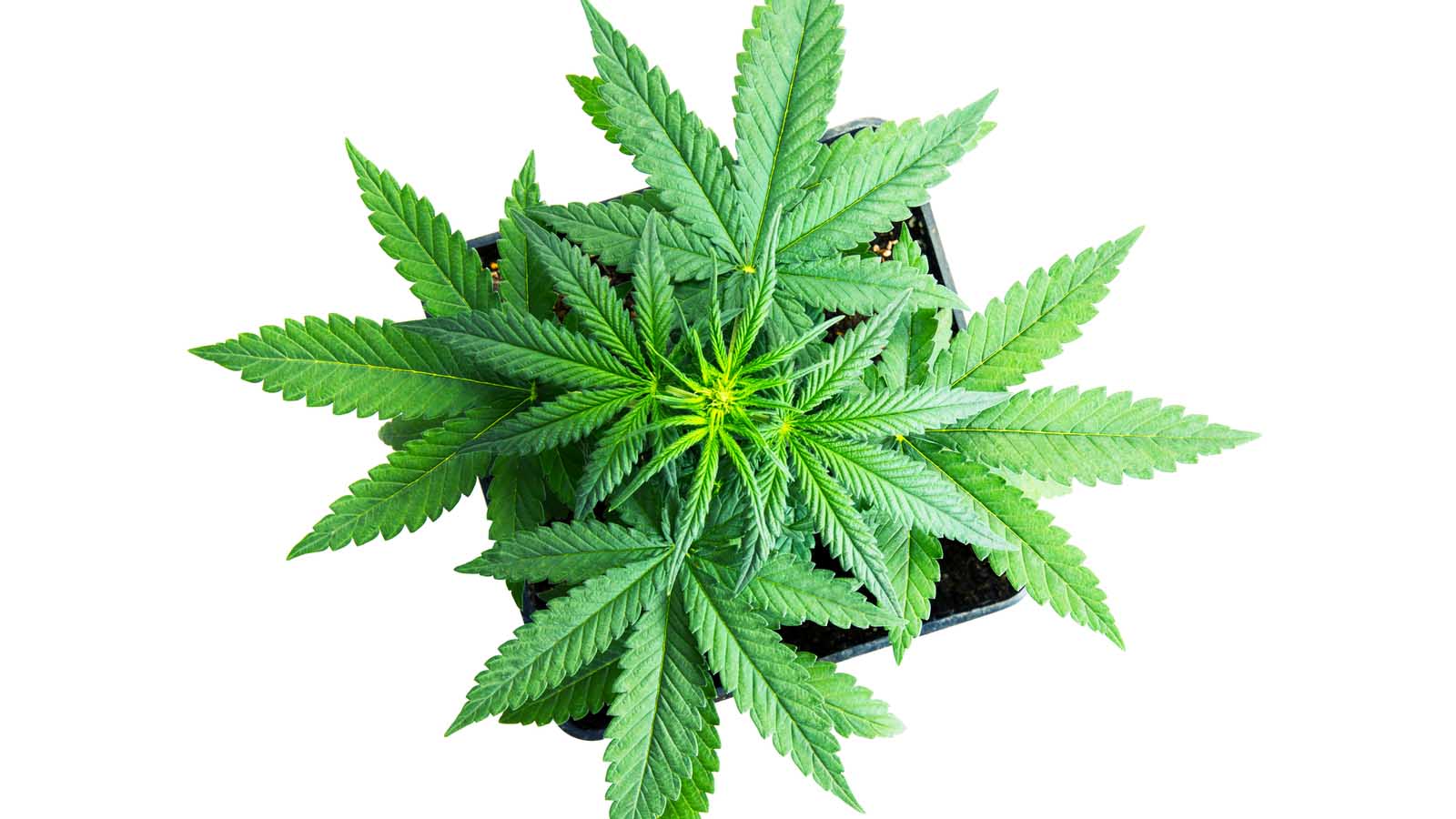 On Oct. 28, Quebec-based cannabis producer Hexo (NYSE:HEXO) reported subdued financial results for its fiscal fourth quarter. Wall Street was not pleased with the numbers, primarily because Hexo’s management issued Q1 guidance that indicated that its revenue would not increase. Since the quarterly report, HEXO stock has been volatile and has dropped. On Nov. 14, its share price hit a 52-week low of $1.80.

In 2019, most marijuana  stocks have been extremely volatile. In 2019, Hexo stock price has tumbled about 47%. I do not expect Hexo stock to  rise meaningfully  any time soon.

Hexo’s Q4 sales came in at CAD $15.4 million, up from $13 million in the previous quarter. Yet analysts, on average, expected the company  to post sales of CAD $16.04 million. Over 90% of the cannabis that HEXO sold was used for recreational purposes.

Most cannabis companies are burning through loads of cash and losing money as if there was no tomorrow. Their cash flows are far from predictable. In Q4, Hexo posted a net loss of CAD $56.7 million. Its loss in Q4 of 2018 was $10.5 million.

When Hexo reports its Q1 earnings in January 2020, investors are likely to look at the company’s revenue mix. In Q4, over 80% of its total sales came from dried flower. In recent months, the price of dried flower has been decreasing, and consumers have not been loyal to any particular brand. If those trends continue, investors may decide that Hexo stock is overvalued.

The Canadian cannabis industry is currently facing several issues, ranging from health worries in the wake of deaths that may be related to vaping to regulatory issues to risky business models and investments to concerns about rich stock valuations. All these issues have an effect on the commercial success of legal cannabis as well as on the competitiveness of a company like Hexo.

It is also  important to remember that weed is an agricultural commodity. In late 2018, during the initial  weeks of legalization in Canada, Canadians spent about $40 million on legal weed. However, since then, legal sales of the drug  haven’t really been as strong. In fact, they have been much less robust than initially anticipated.

There may be too many cannabis companies in Canada, which is a relatively small market. On the other hand, the black market, with its lower prices, is still thriving in Canada, accounting for close to 50% of the nation’s total recreational sales.

The U.S. federal government regards marijuana as an illegal substance. Yet recreational cannabis is legal in 11 states.  More states allow cannabis to be used for medicinal purposes.

However, no one knows when (or if) the federal government will legalize cannabis. And sales outside of North America are not big enough to meaningfully boost Hexo stock or other weed names.

Yet Hexo Stock Has an Important Partner

Canada recently legalized cannabis-based food and drinks. But these new products are not expected to hit shelves until Dec 16.

In August 2018, Hexo and Colorado-based Molson Coors (NYSE:TAP) announced a joint venture called Truss. Molson Coors is the third- largest brewer in the world with a market cap of about $12 billion.

Truss is a stand-alone entity with an independent management team. Molson Coors owns a controlling 57.5% interest in the JV. Hexo owns the remaining 42.5%. The new JV is currently developing a range of non-alcoholic cannabis drinks that will be marketed in Canada beginning in mid-December.

Hexo’s management has recently said that the company will “have a very large supply… [and] be able to meet the demand of the marketplace.” Truss is also likely to sell CBD-infused drinks in the U.S. as of 2020.

The rollout of edibles and drinks may help expand Hexo’s margins. Prior to the JV announcement in Aug. 2018, Hexo stock price was hovering around $3. Therefore, if the company is able to capitalize on the legalization of cannabis food and drinks, the Hexo stock price may move toward that level again, versus its current price of $1.85.

I am not expecting most of the marijuana stocks to rise much in the coming weeks. I think that their high valuations  may fall further in coming months.

And the longer-term technical charts of  most marijuana stocks, including Hexo, are telling investors to exercise caution. Their trend lines and support and resistance levels are especially weak.  If you are considering investing in Hexo stock, you may want to start building a position between $1.50 and $2  and look to hold the stock for several years.

Hexo stock would likely hit strong resistance at $2.50. Only after the stock is able to push through and stay above $2.5 and $3 can Hexo shareholders begin to relax.

Those who already own Hexo stock may consider hedging their positions with at-the-money (ATM) covered calls. Such a hedge would not only enable them to participate in an up move by HEXO, but also provide some downside protection.