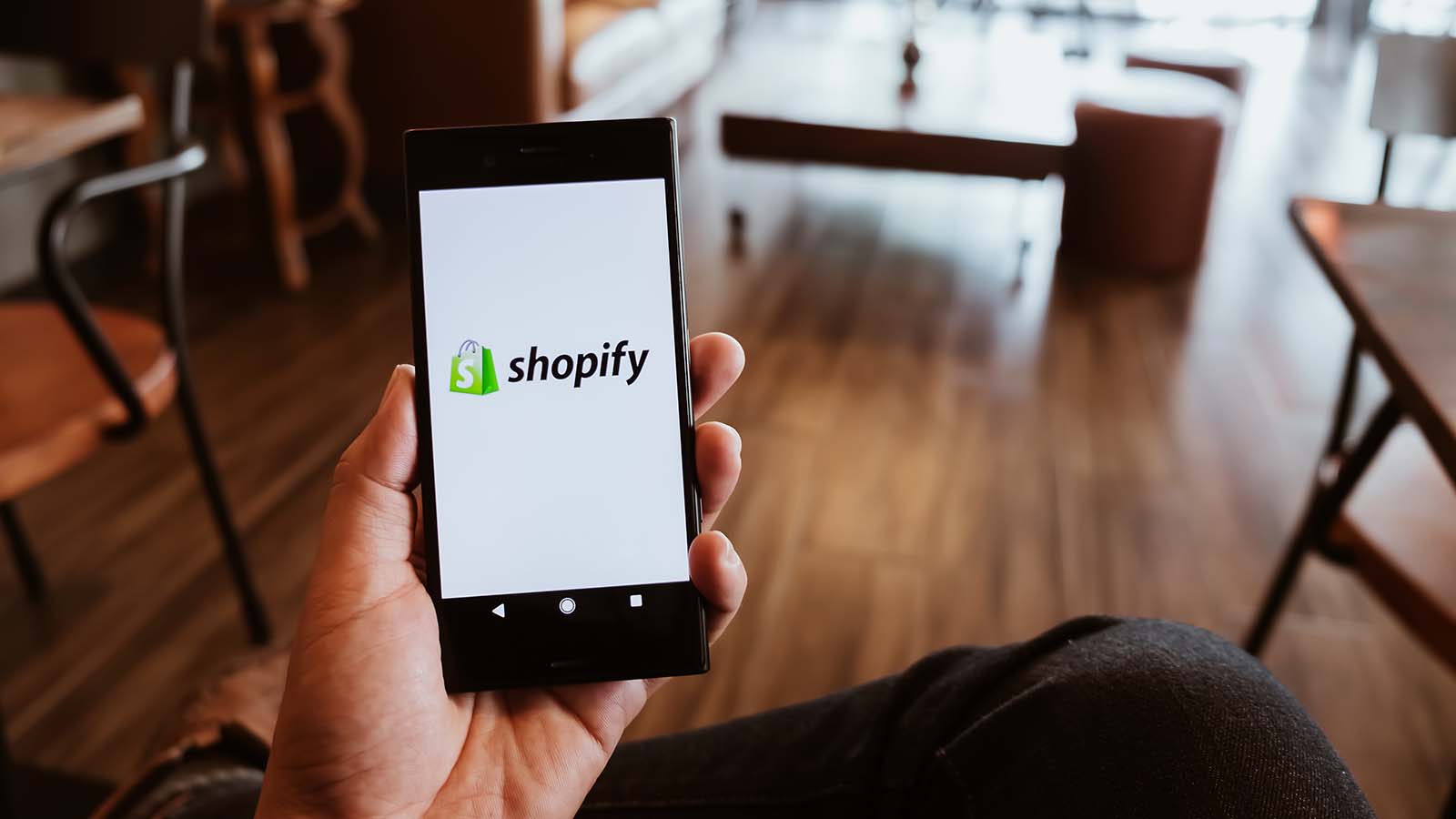 Shares in Canadian e-commerce company Shopify (NYSE:SHOP) are showing signs of stabilizing, with SHOP closing at $312.38 on Friday. After a higher-than-expected Q3 loss drove SHOP stock down 9% in a matter of days, November was off to a rocky start for investors. However, the holidays are fast approaching, and that means shopping. 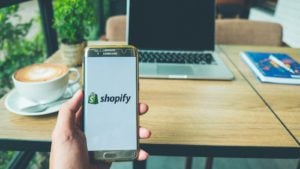 With consumers continuing to shift spending to online retailers, it’s not just Amazon (NASDAQ:AMZN) that benefits. Shopify and its more than 1 million merchants are primed for the frenzy. And if this holiday season lives up to expectations, there is significant upside ahead for Shopify stock.

The good news could continue next year, as the Shopify Fulfillment Network rolls out U.S. two-day shipping.

When Shopify reported its Q3 earning results on Oct. 28, there was mixed reaction from the market. On the plus side, the company announced it had surpassed the 1 million merchant mark. That shows very strong adoption of its online retail platform, which stood at 800,000 merchants in February. Revenue of $390.9 million represents 45% year-over-year growth. Shopify also raised both its Q4 and 2019 full year revenue guidance.

The mixed results led to several turbulent days for SHOP stock. By the time it was over, SHOP had dipped as low as $295.02 before beginning a recovery.

Last year, Shopify reported Q4 revenue was $343.9 million, up 54% on the strength of holiday shopping. The company noted that Black Friday and Cyber Monday purchases over its platform hit $1.5 billion in 2018, up from $1 billion in 2017.

In guidance updated as part of its Q3 earnings report, Shopify says it is looking for Q4 revenue this year in the range of $472 million to $482 million. Several factors could combine to help SHOP hit the upper range of that guidance.

There is currently a truce in the trade war between the U.S. and China. If it holds, that will prevent a sudden price spike in consumer goods that were threatened to be slapped with additional tariffs at the start of the fall. If predictions about consumer spending and e-commerce gains hold true, Shopify also stands to gain.

In October, Shopify completed its $450 million acquisition of 6 River Systems. The warehouse robotics and AI technology gained are being integrated into the Shopify Fulfillment Network. That is expected to begin paying off in 2020, with lower shipping costs and enhanced delivery services for merchants using Shopify. In the U.S., the plan is for merchants to have access to two-day delivery service for customers.

The Shopify Fulfillment Network is expected to boost sales for merchants, while adding to SHOP’s bottom line in two ways: additional revenue through its cut of increased sales, and revenue generated by charging merchants for the enhanced shipping services.

Despite being in a slump since closing at an all-time high of $406.99 near the end of August, Shopify stock has still put together a solid run for investors in 2019. At this point, it’s sitting at nearly 126% growth for the year. Analysts have mixed feeling about SHOP, but are leaning toward a “buy” rating. Their 12-month average target price of $363.88 reflects 16% upside for the stock.

If Shopify and its 1 million merchants have a strong holiday quarter, and the Shopify Fulfillment Network is a success, then Shopify stock could well blow past that price target.