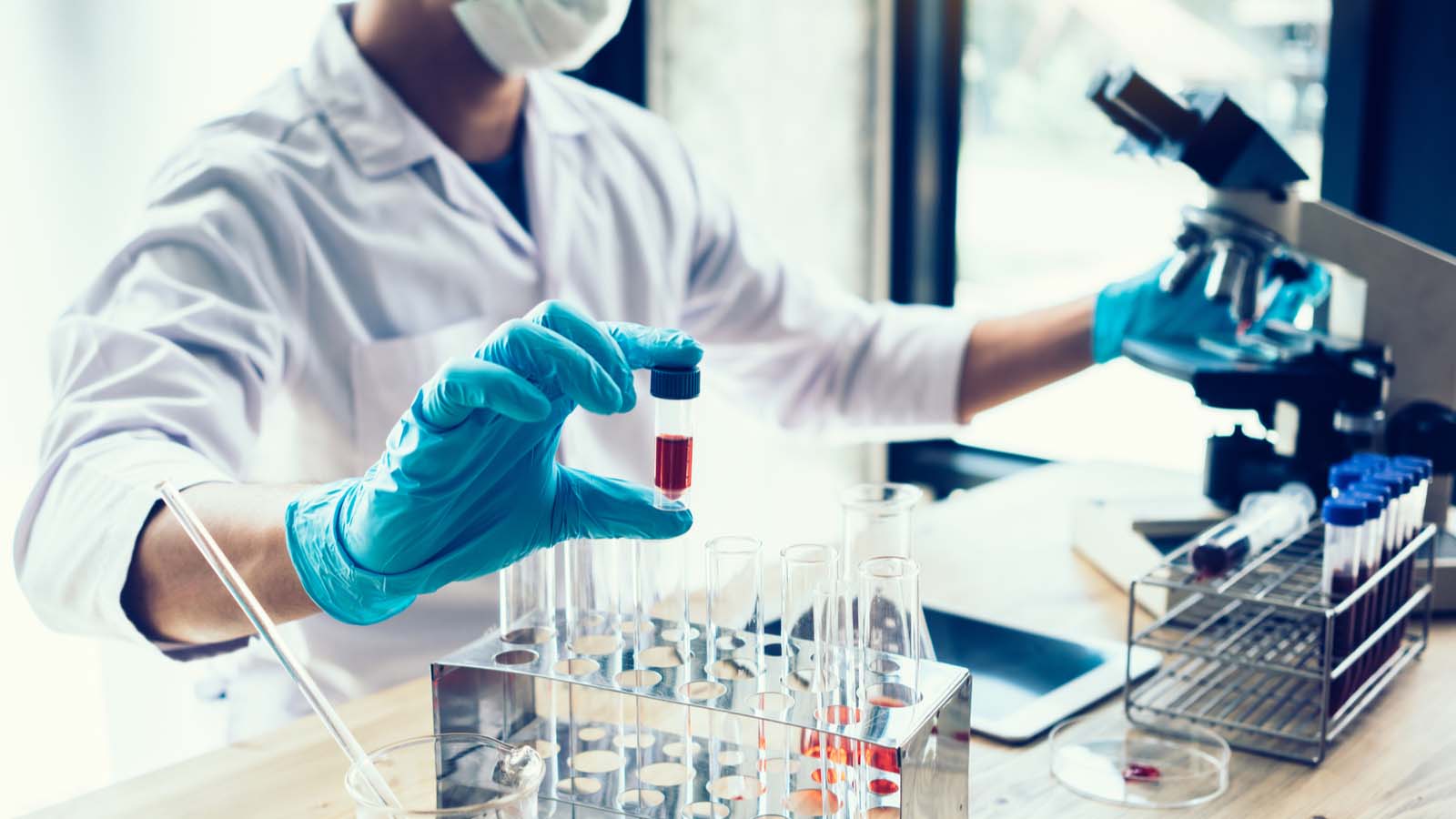 For those looking to knock one out of the park, the biotechnology sector frequently provides the catalysts you need. Case in point is Ocugen (NASDAQ:OCGN), a gene therapies provider that specializes in rare eye diseases. Previously a privately held company, OCGN entered into a reverse merger with Histogenics. Essentially, Histogenics shares, HSGX, has become Ocugen stock.

Under the terms of the deal, “Histogenics shareholders collectively hold about 10% of the new, combined company, which will include only Ocugen’s lean team.” Since OCGN stock has been struggling in the markets due to a clinical failure of Histogenics’ flagship NeoCart therapy — a regenerative therapy for treating knee cartilages — the reverse merger made sense for Histogenics.

But for Ocugen, the benefits, at least from a scientific perspective was unintuitive. Both companies are involved in cell therapies, but that’s where the similarities end. Primarily, Histogenics focused on orthopedics, while Ocugen focuseed on rare eye diseases. You don’t have to be a medical doctor to recognize that the human eye is more complex than your foot.

Nevertheless, the appeal for contrarian investors is the vast historical disparity in the Ocugen stock price. A year-and-a-half ago, OCGN stock was firmly trading in three-digit territory. Now, you can get an equity share for well under a buck. A few years back, the OCGN stock price was above $500. Therefore, a return to $100 isn’t that unreasonable, strictly under this context.

At the same time, this price swing emphasizes how incredibly quick fortunes can evaporate. After all, some poor soul bought Ocugen stock as it approached $700 following its initial public offering.

It’s this latter sentiment you should focus on if you’re considering gambling on OCGN.

Ocugen Stock Is Dying for a Reason

One of the main reasons why small biotech firms are so volatile is because they have their eggs in one basket. Typically, they’ll have either a single or very few viable therapies. If they pass clinical trials, their shares can soar. Or, they become a buyout target by a big pharmaceutical company.

If they don’t, these smaller players usually don’t have the resources to stay afloat. That’s the biggest risk hanging over OCGN stock.

If you look at the underlying company’s financials, you’ll see that it doesn’t generate any revenues. As a result, they’re relying on grants, cash holdings or equity dilution to keep from drowning. None of these factors are viable for Ocugen stock. Investors are not comfortable with the drug pipeline performance, nor does OCGN have gobs of cash.

As far as using the capital markets, I’m not sure how low Ocugen stock can go.

Because of its stretched financials, Ocugen really needs to have high-probability therapies. However, because of the company’s focus on rare eye diseases, this places them in a quandary. Usually, rare diseases are incredibly difficult to address. More importantly from an investment perspective, the scale just isn’t there.

That may sound cold to those who suffer from these rare conditions. But the reality is, if a biotech firm produces a treatment for rare diseases, it will launch into a limited market. Thus, that firm has no choice but to ramp up prices.

In prior years, biotech firms could get away with this business practice. But with healthcare costs becoming red-hot issue for the 2020 election, the incentive to drive up prices evaporated. So, even if Ocugen did roll out a groundbreaking therapy, they would do so at a very sensitive time.

Look for Another Gamble

As someone who takes a more speculative approach to investing, I’m not against others following suit. But there’s a difference between gambling and being stupid with your money.

I have a tough time appreciating any bull case for OCGN stock. Clearly, the Histogenics portion of the reverse merger hasn’t added substantively to Ocugen’s narrative. From a technical standpoint, share prices dropping below a buck is a serious red flag. That’s especially so for shares that once traded for several Benjamins.