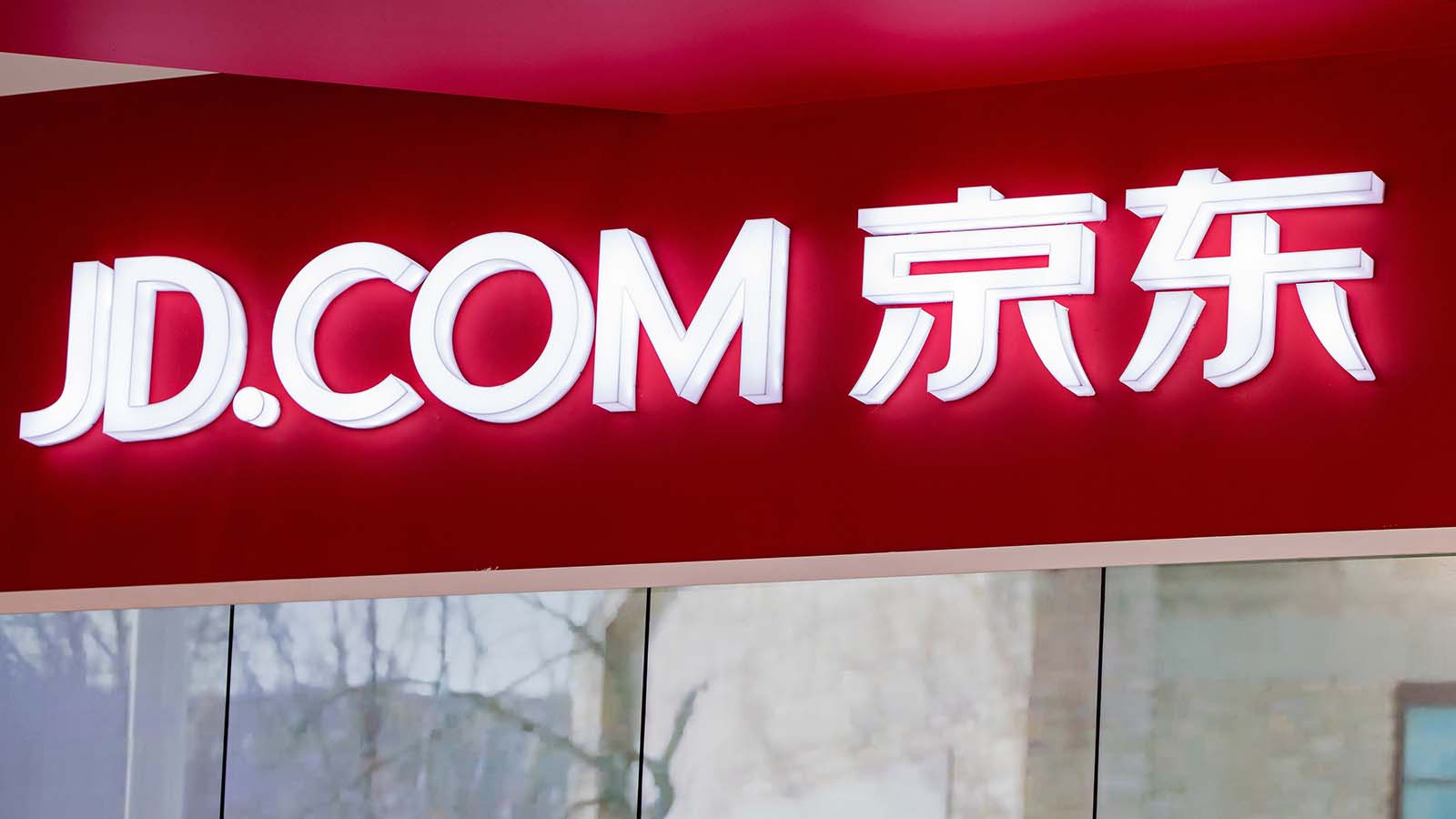 Chinese online e-commerce giant JD.com (NASDAQ:JD) delivered a fantastic third-quarter earnings report on Friday. Traders initially bid JD stock up as much as 5% on the results. But JD.com quickly sold off and actually went into the red by Friday afternoon. That reaction was ridiculous. JD stock should have risen sharply following such a great report.

It was a typical, if disappointing, reaction towards JD stock. The shares have been in a funk for more than a year on China macroeconomic concerns, personal misconduct allegations against JD CEO Richard Liu, and worries that it will never be significantly profitable. Last quarter, JD seemingly eliminated the last concern, as the company delivered far higher than expected earnings per share. And the company’s Q3 results made skeptics’ belief that China’s economy will thwart its business look foolish.

JD’s earnings report beat expectations from top to bottom. Its revenue of $18.9 billion far outpaced analysts’ average estimate of just $18.3 billion. And its EPS of 29 cents smashed the average outlook of a mere 17 cents.

Beyond the big headline numbers, there were plenty of other positives as well. JD.com’s adjusted EBITDA of $600 million topped analysts’ average estimate by nearly 50%; analysts had been looking for just $412 million.

Analysts, on average,  are forecasting 2020 earnings of $1.24 per share for JD.com, which puts its forward P/E ratio at 24.4. That’s not bad at all for a company that’s growing nearly 30% per year. And keep in mind that analysts will probably raise their earnings estimates going forward, considering how far off their estimates were. On a price-sales basis, JD stock looks especially cheap, compared with its rivals like Amazon and Alibaba (NYSE:BABA).

Why JD.com Hasn’t Surged Yet

Given the excellent results, it would make sense for JD stock to be trading much higher. But it’s not. So it’s worth looking at what bears might be pointing to. For one thing, JD, like Alibaba, is increasingly relying on smaller Chinese cities for growth. Last quarter, the company noted, 70% of its growth came from relatively small Chinese cities.

In one way, that is good; JD is broadening its customer base and staking out territory before Alibaba and another rival, Pinduoduo (NASDAQ:PDD), can grab it. Also, JD’s advantage over its competitors in logistics arguably is more valuable in less urbanized areas. On the other hand, its margins are likely to be lower on these transactions because selling in less populated areas is more expensive. And JD’s decision to expand to less populated areas may indicate that  first adopters are already using e-commerce,  so e-commerce growth will slow down sharply going forward.

That naturally leads to the question of profitability. While JD had an amazing quarter overall, its profit margin did drop compared to last quarter.

That appears to have been partly due to the company’s selling mix.  JD.com reported that it had gained share in electronics and home appliances, two fiercely competitive categories with high average prices and low profit margins. Getting more business is good, but some investors are skeptical of growth in categories like electronics where price usually wins and brand matters less.

The Verdict on JD Stock

One of the best parts of JD.com is its increasingly solid financial position. The company has less than $2 billion in debt and other long-term borrowings, and it generated $2.2 billion of free cash flow last year. Some folks are preoccupied with JD’s seemingly modest profitability. But JD is repeating Amazon’s formula. Specifically, it’s investing heavily in growth and keeping its prices as competitive as possible, while generating enough cash flow to fund its own expansion.

That method of growth isn’t going to generate a ton of earnings as far as accountants are concerned, at least not in the early years. But the value of its business will soar as its revenues and cash flows rise, even if that doesn’t initially show up in P/E ratios. There’s no guarantee that everything will turn out well for JD stock. JD.com is facing a ton of competition, and don’t forget about its macroeconomic headwinds and the trade war.

But if you’re looking for the next potential AMZN stock while it still sells at a modest price and an attractive valuation,  look no further. JD’s business plan is firing on all cylinders. For whatever reason, the market is still not reacting to the company’s improving results, at least for now. JD stock price can easily top $50 share next year after one or two more strong earnings reports.

At the time of this writing, Ian Bezek owned JD stock. You can reach him on Twitter at @irbezek.