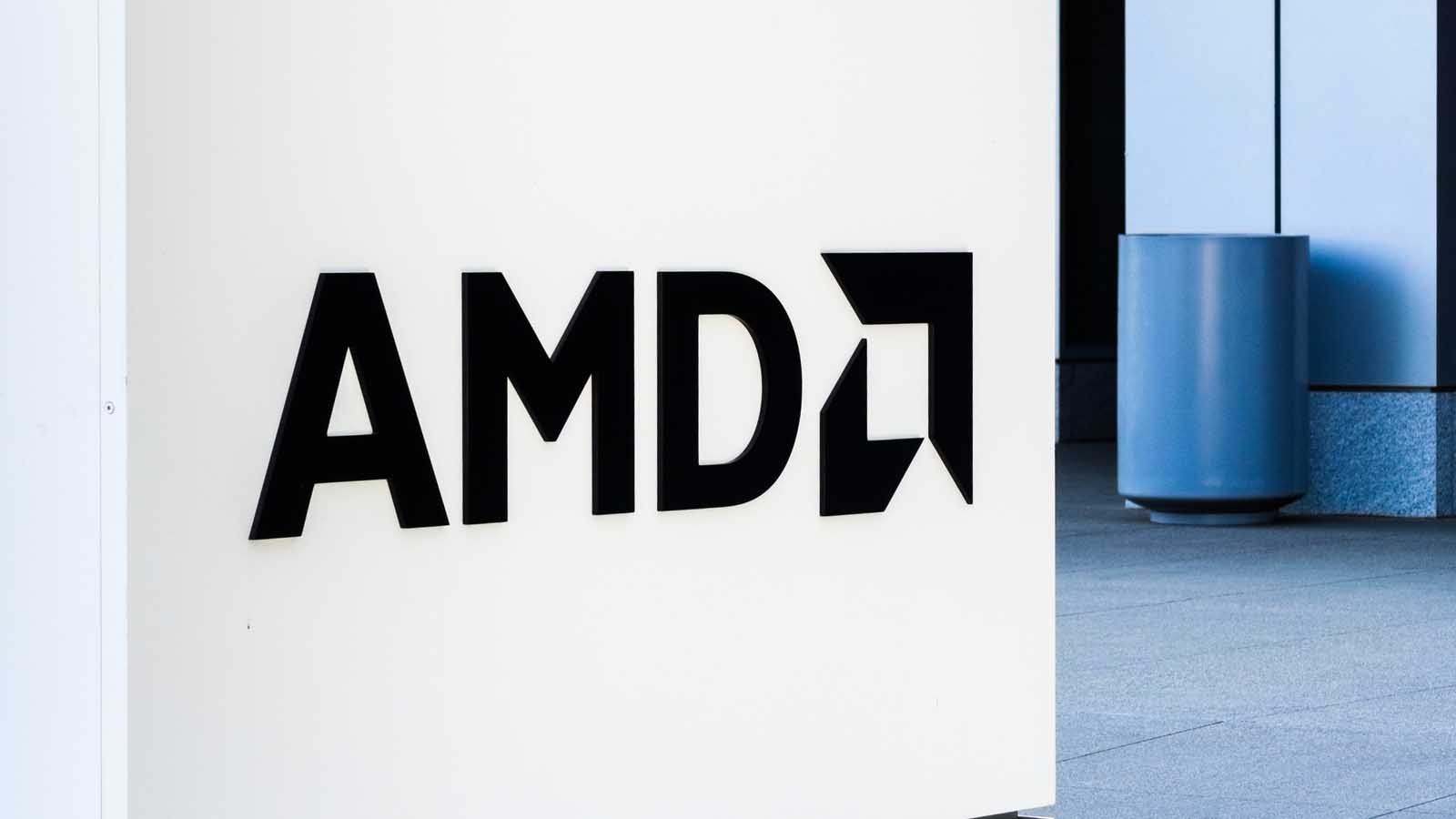 In October 2014, when Lisa Su was appointed as CEO of Advanced Micro Devices (NASDAQ:AMD), the company’s future looked hopeless.  There was a legitimate chance of the company going bankrupt. Things were that dire.

But of course, the beleaguered company was on the verge of one of the most breathtaking turnarounds in tech history. During Su’s tenure, the AMD stock price has jumped from $3 to $41. Just this year, AMD stock has returned a sizzling 117%, putting the market cap of Advanced Micro Devices stock  at $49 billion.

Su has been able to find the right balance between cutting costs, arranging the right partnerships (such as the ones she’s made in China) and pursuing innovation. For the most part, she has shown a strong ability to understand where technology is headed  and how to monetize it. That is not easy to do because AMD is a resource-constrained company battling against giants like Intel (NASDAQ:INTC) and Nvidia (NASDAQ:NVDA).

Granted, its revenue growth is still meager. But it’s important to consider that AMD is targeting mega-market opportunities, which should lead to an acceleration of its growth in the coming years. AMD estimates that its addressable market is a whopping $75 billion.

A critical factor for Advanced Micro Devices stock is the company’s investment in next-generation 7-nanometer chips. That has enabled the company to jump ahead of  the competition.

To get a sense of the progress the company has made, here’s a look at some of its main product segments:

As shown by my columns for InvestorPlace.com, I’ve been bullish on Advanced Micro Devices stock for some time. For the most part, the company is positioned nicely to capitalize on multiple growth opportunities.

Yet despite all this, I think it’s time for a reality check on AMD stock. The fact is that much of its growth has already been factored into AMD stock price – and then some. For example, the forward price-earnings multiple of AMD stock is now at about 38.  Many Wall Street analysts are also cautious on AMD stock. Note that their average price target on Advanced Micro Devices stock is $35.50, versus the current AMD stock price of $40.

Thus, for now, it’s probably best to be cautious on Advanced Micro Devices stock. After all, AMD’s prior earnings reports have been choppy. And given the lofty valuation of AMD stock, there is not much room for error.