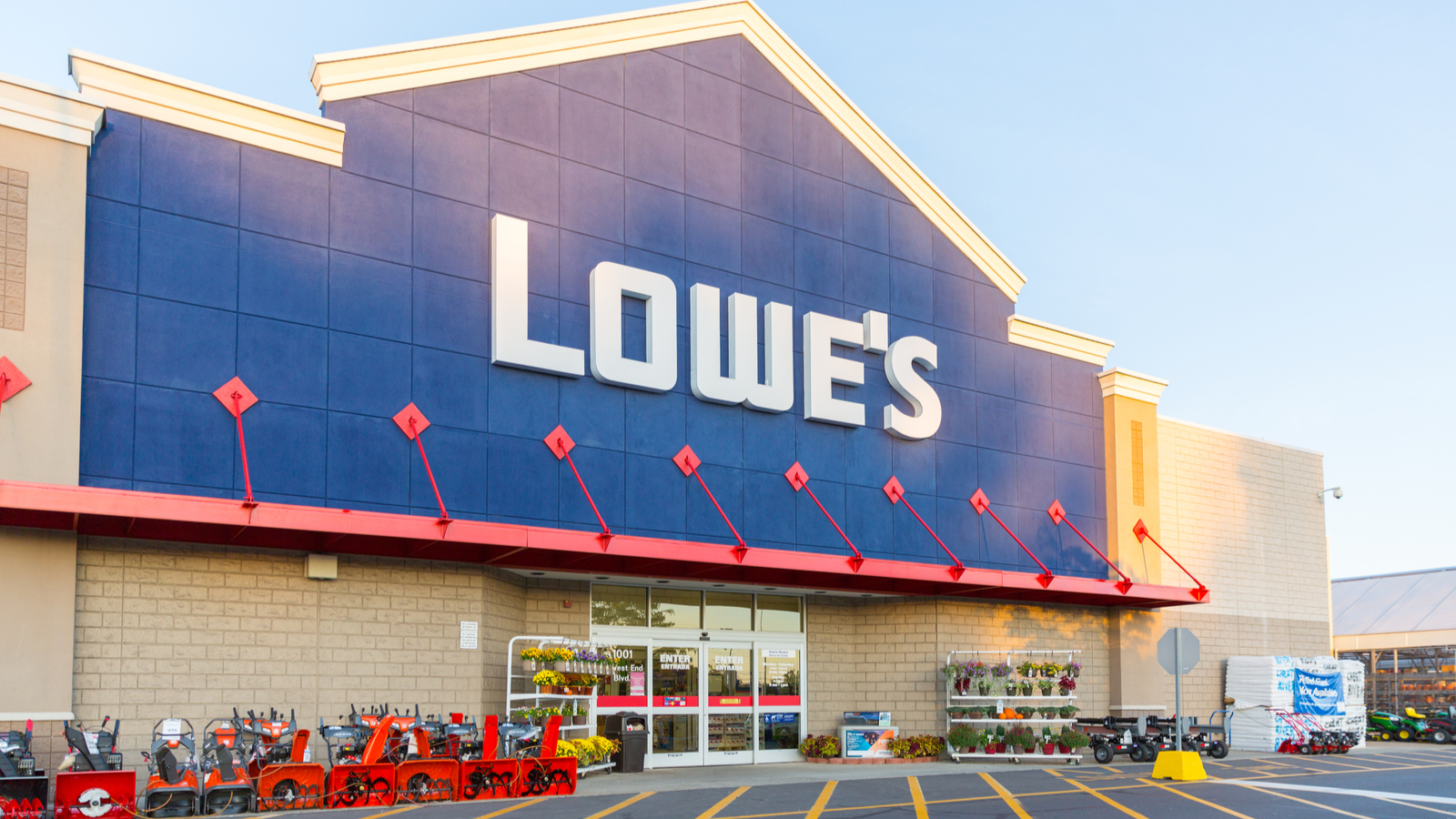 Stock analysts like to panic during earnings season. It’s a rare time when they get more visibility into a company’s operations. Never was that more apparent than this week, when all the headlines screamed about how Lowe’s (NYSE:LOW) is suddenly hot and Home Depot (NYSE:HD) is suddenly not.

It’s true that Lowe’s beat earnings estimates and Home Depot didn’t. But the results, seen from a long-term perspective, are just a reversion to the mean. Both stocks opened Nov. 21 about 27% higher year-to-date.

So while everyone this morning is screaming that you should buy Lowe’s and that Lowe’s digital ordering is now superior, income investors are doing better selling Lowe’s at a high and buying HD stock.

Lowe’s and Home Depot are very similar, in both layout and merchandise. In many towns the stores sit near each other. Home Depot seems to do a better job for contractors, with a separate entrance, while Lowe’s seems cleaner, more attuned to do-it-yourselfers. But these are superficial differences. Over time, performance at both seems to revert to a mean. Home Depot is about 50% bigger by sales volume.

From the investment standpoint, however, it’s potato, potahto. Both of these companies are scaled dividend aristocrats. You find their lows when the yields are highest, and if you want to get out you trade when their yields are lowest.

Lowe’s CEO Marvin Ellison, who came to the company after failing at J. C. Penney (NYSE:JCP), understands this. He bought shares after the early spring fall, which was built on a March quarter that appeared light. Then he went back to his desk, making Lowe’s ever-more like Home Depot.

That reality is reflected in the third-quarter report, where Lowe’s announced it would close 34 Canadian outlets that operate under the name Rona. Lowe’s bought Rona in 2016, before Ellison arrived. Its stores had a variety of footprints, some as small as 85,000 square feet. It’s these “underperforming” stores that are quietly disappearing under the good earnings news.

The Bottom Line on Lowe’s Stock

Long-term income investors are doing well in both Lowe’s and Home Depot stock. Smart investors time their purchases and look at yield.

But with both these companies, you want to get in when the tide’s going out.