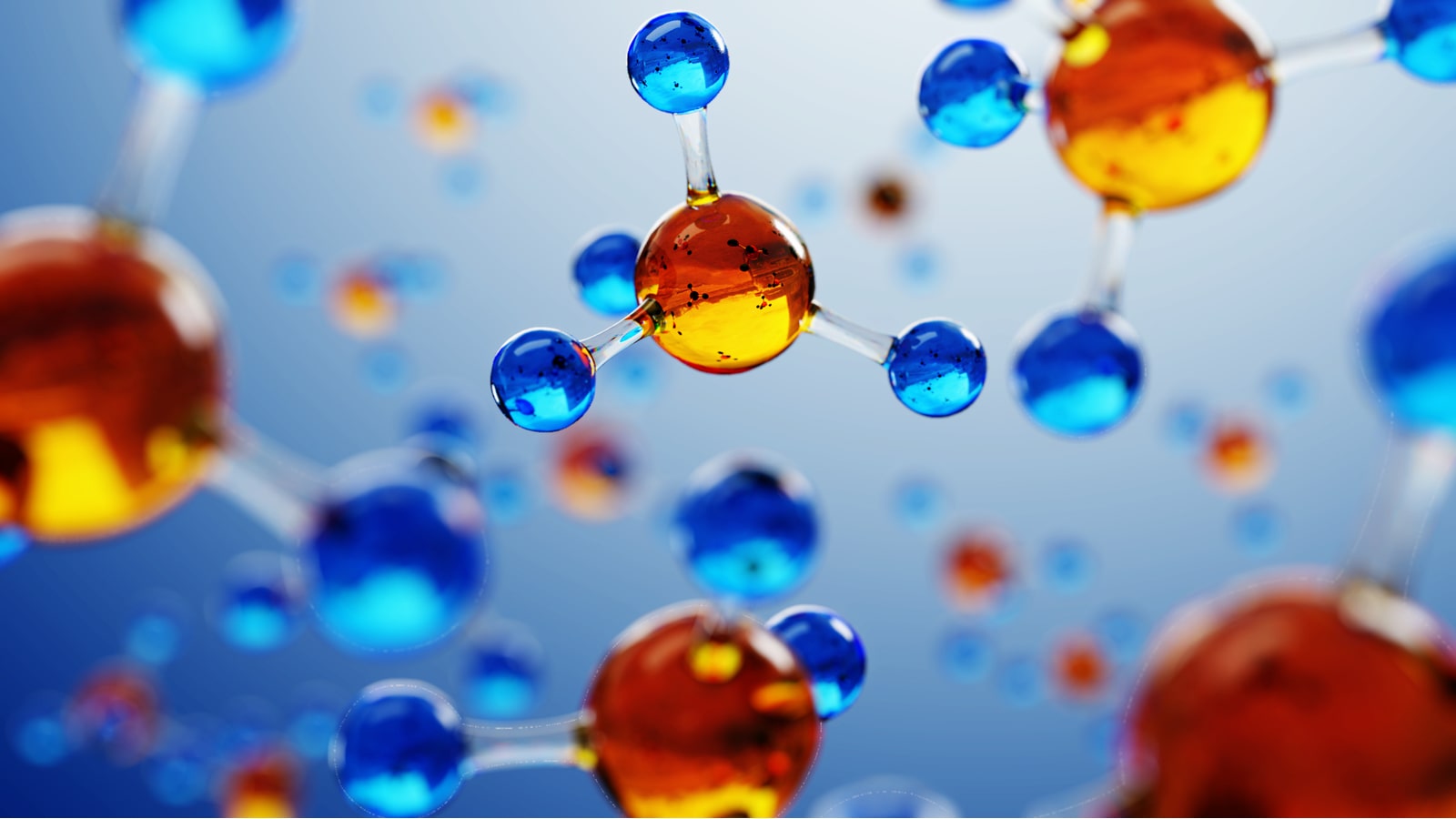 As we rapidly approach the final month of the year, Wall Street analysts are turning their attention to 2020.

I can tell you right now that they are missing one of the biggest themes of all.

They shouldn’t be. The headlines are out there for anyone who’s paying attention.

But recognizing it would require thinking outside of the box … and we know that’s not Wall Street’s strength.

That’s fine with me. Their loss is our gain — a chance for smart investors who get in early to multiply their money many times over. And by getting in early I mean now, as things are already starting to move.

2020 is shaping up to be a big year for biotechnology companies. That’s not necessarily what Wall Street’s missing. They’re missing the huge opportunity within biotechnology.

In a research report I recently sent my Early Stage Investor readers, I detailed how China’s biotech industry is set for not just 10X growth … not 20X growth … not even 50X growth … but at least 100X growth.

This is not from some analyst making a prediction. It is no less than the Chinese government itself propping up the country’s biotech industry and targeting unheard of growth — 116X to be exact. Its motivation is twofold: China faces an aging population with disproportionate problems in areas like cancer, and the country wants to be recognized around the world as a healthcare leader.

To that end, China has transformed the National Medical Products Administration (NMPA) — its version of the FDA — from an agency that exercised little to no oversight over the healthcare industry to basically the equal of its peers in the U.S. and Europe.

With the NMPA’s newfound respect, the Chinese biotech industry can now be taken seriously by the rest of the world. This means that drugs approved in China will be able to quickly spread to the U.S. and Europe.

That is just now starting to happen as the U.S. FDA approved its first ever Chinese-developed cancer treatment. BeiGene’s (NASDAQ:BGEN) drug zanubrutinib was approved to treat mantle cell lymphoma, a rare form of blood cancer. It was also the first approval of a drug based primarily on clinical data from China.

Zanubrutinib’s approval was the first spark in a major catalyst … and evidence of what’s to come for the Chinese biotech sector.

No wonder big money wants in on the action. U.S. biotechnology giant Amgen (NASDAQ:AMGN) is buying approximately 20% of BeiGene for $2.7 billion in cash.

It’s no wonder BeiGene’s stock is up 50% in just three weeks. It has now gained more than 70% from where I recommended it in Early Stage Investor.

The opportunity in China biotech promises to get bigger and better thanks to another big change … one that has an estimated 100 companies lined up to go public.

Just this week, BrightGene Bio-Medical Technology raised $74 million when it debuted on the Shanghai Star Exchange. The stock soared 141% in its first trading session.

In BrightGene’s case, revenue doubled from 2016 to 2018, and now the company has been able to raise a chunk of money to fund novel drugs it is developing.

All of the big developments in China’s biotech industry mean we are already seeing outperformance, and next year should be even bigger.

The blue line on the chart below is the NASDAQ Biotechnology Index, which is mostly U.S. stocks traded on that exchange. The orange line is the Loncar China BioPharma ETF (NASDAQ:CHNA), which is made up of Chinese biotechnology and pharmaceutical companies.

You can see how China’s biotech index has outperformed the U.S. index roughly 30% to 17% this year.

Every once in a while, an investment opportunity comes along that offers up so much upside — and so little downside — that you’d have to be crazy not to take advantage of it.

Chinese biotech is one of the best early stage investment opportunities you’ll ever see in your life. The fact that Wall Street is looking right past it or simply can’t see it makes it all the better.