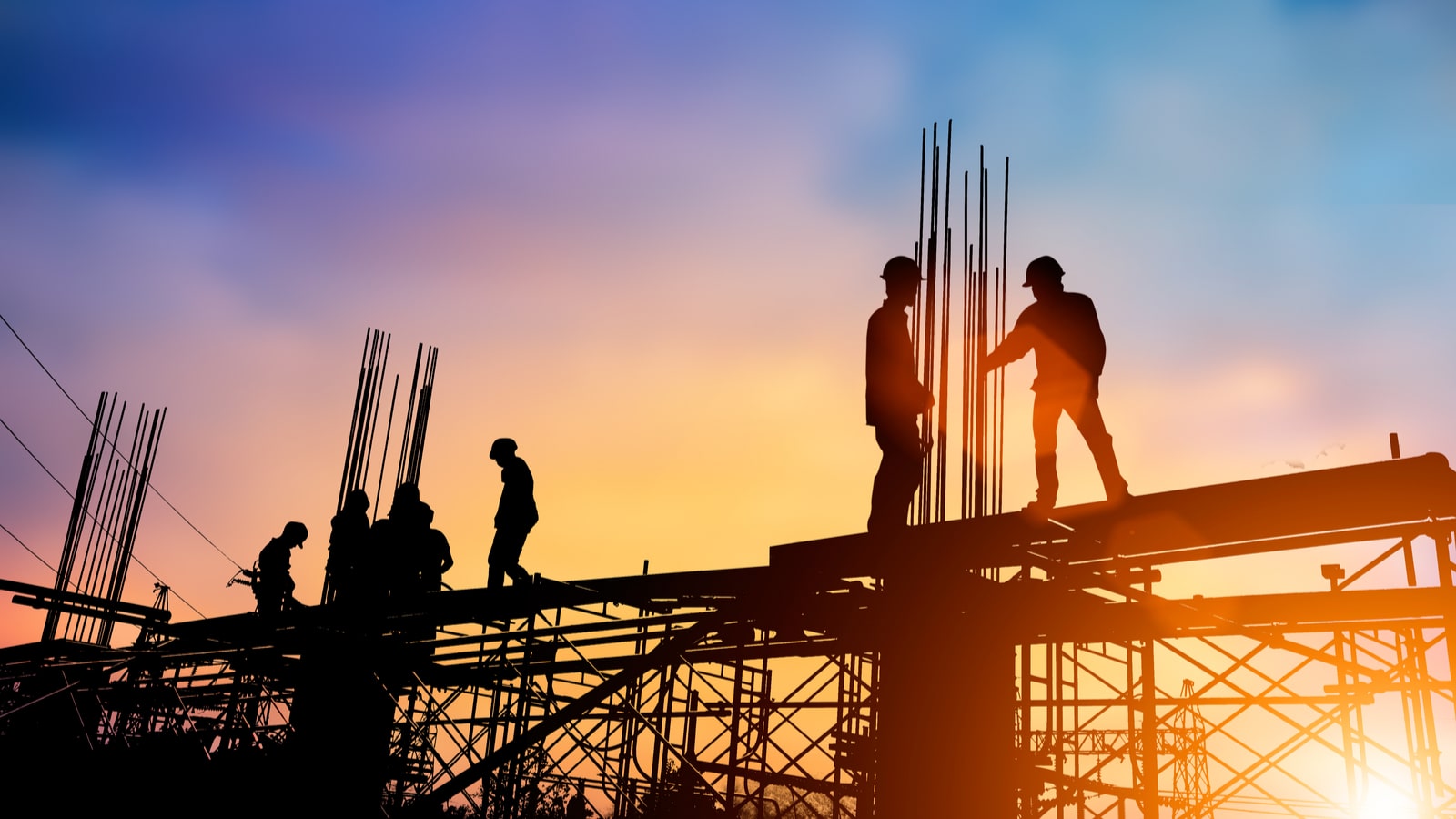 If you were investing in industrials stocks for the last 18 months, then you know it has been a bumpy ride. Some very solid companies are being affected by many factors that can be summarized under the broad category of “slowing economic growth.”

It’s not a secret that there has been a global manufacturing downturn. In the United States, the Purchasing Managers’ Index is showing contraction in the manufacturing sector. Business leaders are putting capital spending on hold, which is causing slowing revenue growth for many U.S. industrials.

And, of course, it’s nearly impossible to overstate the effect of the ongoing trade war on many U.S. industrials stocks. In an e-mail interview with InvestorPlace, David Kass, Clinical Professor of Finance at the University of Maryland’s Robert H. Smith School of Business, pointed out how badly the tariffs have hurt these companies:

“U.S. industrial companies are being adversely affected by the uncertainty of the existence and levels of tariffs between the U.S. and China over the next year or two or longer. These tariffs could impact their supply chains of inputs to their production processes as well as to the sale of the goods they produce. It is very difficult to make long-run investment decisions when the economic environment is being made more precarious by the ongoing trade war, which is also weakening the world economy. Both international and domestic demand for U.S. industrial companies is being suppressed by both actual and threatened tariffs.”

However, with news of a possible breakthrough, even if that is just a small “Phase One” deal, industrial stocks have been enjoying a revival. Unfortunately, not all the stocks in the sector have been taking part in the recovery.

Here are three U.S. industrials stocks that it’s best to avoid as we go into 2020.

American Airlines (NASDAQ:AAL) has been one of the sector’s worst performers in 2019. The stock has come off its 52-week lows, but is still trading down more than 10% for the year.

It would be easy to put the blame squarely on the problems with Boeing (NYSE:BA) and its 737 MAX jet. Although the planes are scheduled to return to service probably in 2020, American will still be working through capacity issues just as the economy may be weakening. Lower fares may be good for consumers. The question remains if they would be as good for American.

Analyst Myles Walton of UBS is not so sure. Walton recently initiated coverage of the stock with a “Sell” rating. And Bank of America analyst Andrew Didora also downgraded the stock from “Buy” to “Neutral.”

However, even if they can put the MAX jet problem behind them, American still is dealing with an issue of its own creation. Most notably, they’ve been having an ongoing labor dispute with the company’s machinists, who have been working since 2018 without a contract. Some analysts are feeling that these issues have been factored into the price of the stock. But the stock is still showing only the most tepid of recoveries. 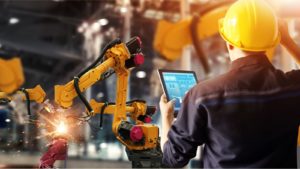 MSC Industrial Direct (NYSE:MSM) is an industrial supply company. Unfortunately, the primary issue for MSM stock is that it is heavily dependent on a strong manufacturing sector. And in the United States as well as globally, the manufacturing sector is showing weakness. The company’s trailing 12-month earnings are down 12% on a year-over-year basis. This is also lower than the company’s five-year average growth rate of 7.5%.

Analysts are offering differing views on the stock. Although the consensus rating is a “hold,” the stock also has two sell ratings on TipRanks, which are rare for analysts to issue. In addition, the consensus price target of $72.80 suggests the stock is right where it should be.

Despite its lack of short-term growth, the stock may make sense for income investors. It sports a dividend yield of just over 4% with a payout ratio of 56.71%.

3M (NYSE:MMM) stock is down 11% for the year, making it one of the worst-performing industrial sector stocks. The question is why. And one of the key reasons is that 3M has a lot of exposure to China. As if that wasn’t enough, the company also relies heavily on strength in the worldwide auto business. To have one of those areas be an issue would give a company challenges. When both are issues, you have the situation with 3M.

And if all that wasn’t enough, the company is still working through liabilities due to environmental issues surrounding a cleanup of PFAS chemicals. Until investors know exactly how large those liabilities are, the stock will be in limbo from a growth perspective. The consensus price estimate for MMM stock is $170 according to TipRanks, which is barely above current levels. The consensus analysts’ estimate is a “hold.”

3M has been a solid dividend stock. There is some concern about 3M having to break its 61-year streak of dividend increase. However, for now, the dividend seems safe.