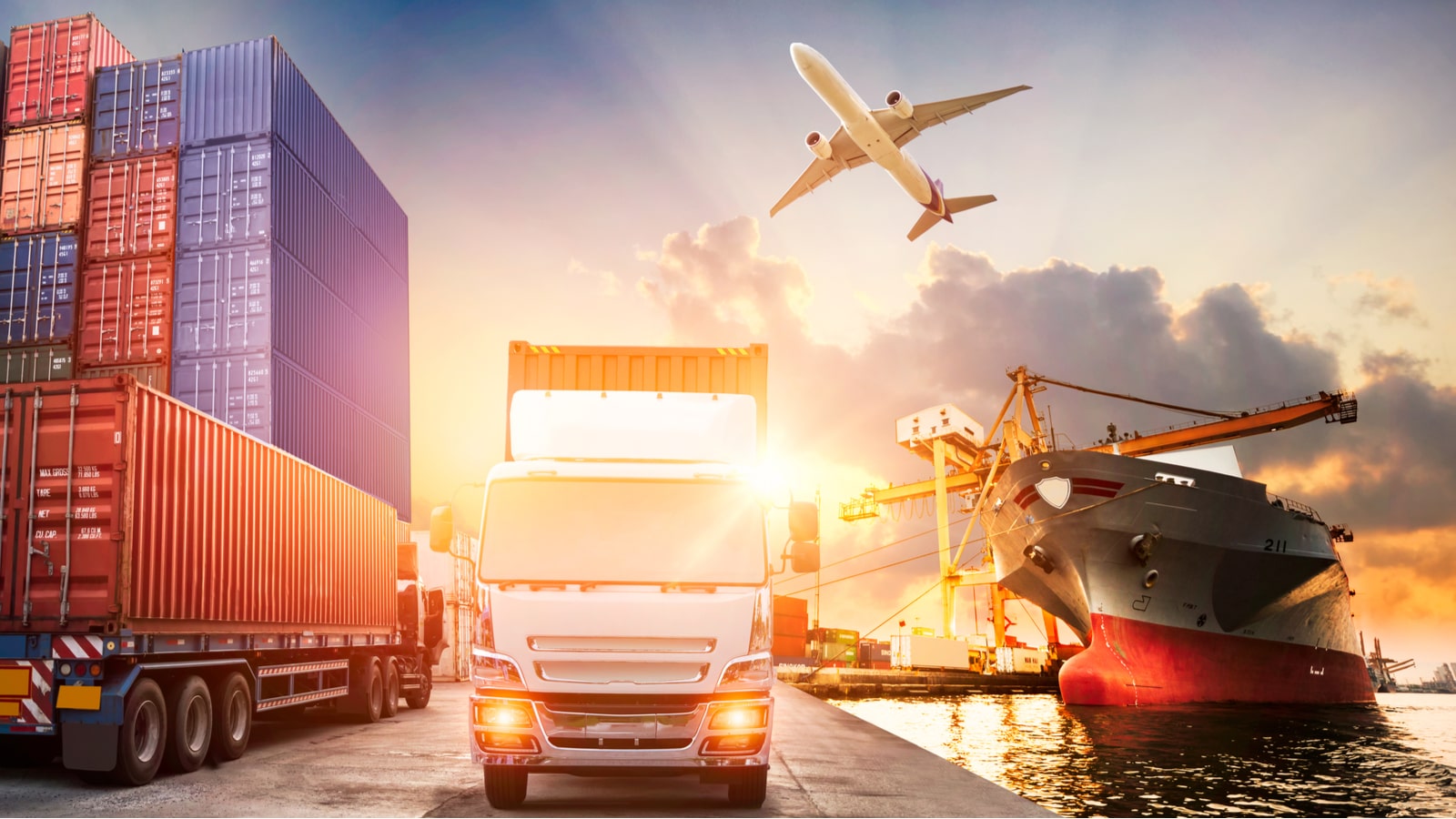 Have you ever heard of TAM? 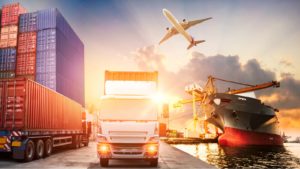 Companies have started referring to it more often in recent years, and it’s absolutely critical when analyzing opportunities within long-term trends.

TAM stands for “total addressable market.” In other words … how big will an industry be?

For example, the future of transportation — what I often refer to as Transportation 2.0 — is a $7 trillion opportunity, according to Cisco. And if you expand that to include two-wheel and flying vehicles, the TAM jumps to $10+ trillion in wealth in the coming decades.

Silicon Valley will only bet on companies and trends that have a large TAM. Remember, they’re looking for 10X and 100X returns. The only way to achieve that kind of wealth generation is through a very large TAM.

Transportation meets that TAM criterion. So the next step is uncovering the companies in position to be the biggest winners in the future.

The time I spent at the Web Summit — the world’s largest technology conference — in Portugal earlier this month made me even more excited about the massive potential in Transportation 2.0.

A big focus at the conference was urban mobility, or how people get around in cities. Urban mobility can also be considered the last mile or two of someone’s commute. Most people around the world travel an average of 6.2 miles to work, and 60%-80% of that commute is made by individual travelers.

But to fully grasp the total addressable market, the key is to think globally.

In the United States, most people own cars — and oftentimes a few cars. In Europe and Asia, a larger concentration of people live in or near crowded cities, so commuting is different. Two-wheel vehicles are a lot more prevalent. That makes sense when you only have to travel a couple of miles … in horrible traffic … to an office where parking is basically non-existent. Two-wheel vehicles are also more “green.” (The climate and “green thinking” were major points of emphasis in nearly every transportation presentation.)

One company that tackles urban mobility, green transportation, and the future of vehicle sharing is NIU Technologies (NASDAQ:NIU). NIU — pronounced just like “new” — is one of the recommendations in my Early Stage Investor 10X Venture Portfolio. The stock was added on July 31, and it’s already up 36%.

The company sells electric scooters and e-bikes around the globe. It has more than 800,000 users across 34 countries. But what makes NIU unique is that its all-electric scooters are considered “smart” vehicles.

Each scooter has 72 sensors that connect to the cloud. And each rider has an app that connects to those sensors. The app alerts riders to relevant information, like if there’s maintenance due on the vehicle. All of the data collected by the sensors is then shared with the company, allowing it to create better products and services in the future.

Currently, NIU has received more than 3.9 billion kilometers worth of data from its scooters. That equates to 125 terabytes of data. By analyzing this valuable data, the company is able to improve all aspects of its business.

NIU just released its latest product — an e-bike that I was able to check out firsthand at the Web Summit.

But even more exciting was the chance I got to sit down with CEO Yan Li after his presentation.

I pride myself on boots-on-the-ground research. I don’t just dig into these companies’ financials and investor websites. I travel to their headquarters, speak with their CEOs, test out their products for myself, and much more.

Being able to sit down with the executives of small companies like NIU is how you really gain insight. And after meeting with Li, I am even more confident in the future of our investment.

During our chat, we discussed the future of urban mobility generally and NIU specifically. The global mobility market alone will be worth trillions of dollars in the years ahead. To capitalize on that, NIU is focusing on expanding its e-scooter products throughout its home country of China as well as the rest of Southeast Asia. The company already has a strong footprint in Europe but will look to continue growing there. It is only just beginning to expand in the United States.

Through a partnership with Revel, NIU now has its e-scooters in three U.S. cities — New York City, Washington, D.C., and Austin — via a ride-sharing platform. Riders use an app to scan a scooter, drive a few miles to their destination, and then park it anywhere on the street. It’s similar to the Lime and Bird stand-up scooter ride-sharing apps that are taking the world by storm. I myself use Lime on my daily commute.

Everything appears set for NIU to continue its high-growth trend for years to come. The company is expected to more than double its revenue in the next two years to $671 million. And at the same time, the stock is currently valued at $649 million, and earnings are predicted to jump from $0.30 per share this year to $1.45 in 2021.

Based on those numbers, this stock is not only cheap … it’s a screaming buy!

And it’s the perfect opportunity to gain exposure to Transportation 2.0 — a mega-trend that will generate trillions of dollars in wealth in the coming decade. The key, as always, is getting in early.