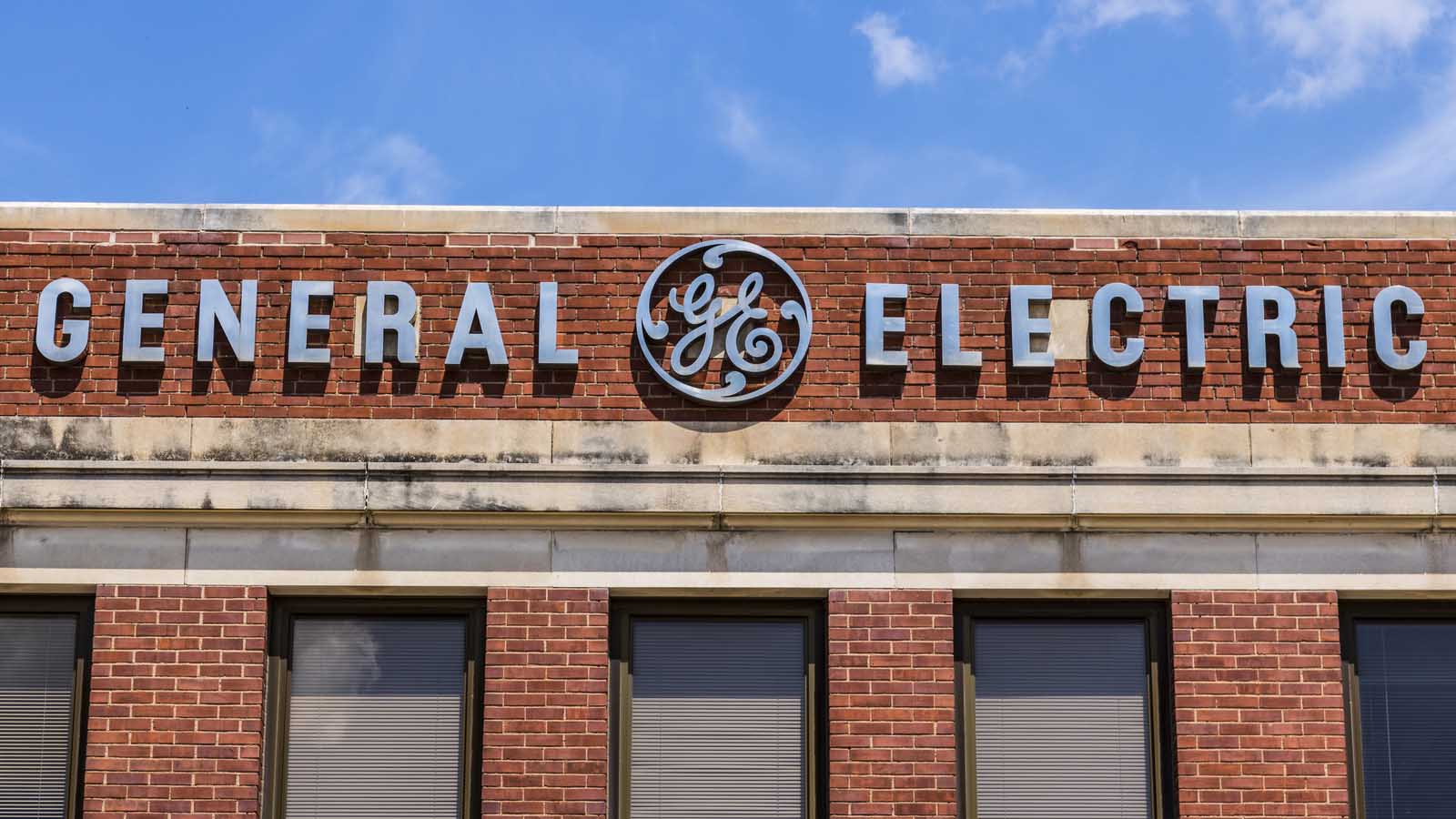 It’s been a good month for General Electric (NYSE:GE). Thanks to a strong third-quarter earnings report, the GE stock price touched a 52-week high. And General Electric stock could rise further going forward if the company can deliver on its potential.

There are two problems with that “if.” First,  General Electric and its CEO, Larry Culp, still have a great deal of work to do and face many potential pitfalls. Second, it’s still not clear exactly how much potential GE actually has. Indeed, I argued last year in a detailed analysis that the fair value for GE stock probably was in the $11-$13 range. Eighteen months later, I’m skeptical about whether things have changed all that much.

There’s been some good news, including an earnings release that made GE stock one of Q3’s biggest winners. And it has valuable businesses, particularly GE Healthcare and GE Aviation.

But its debt load is still heavy. The company’s plans to spin off its  healthcare business were superseded by the sale of GE’s Biopharma business to Culp’s former employer, Danaher (NYSE:DHR). GE Power continues to struggle (though it’s showing signs of life) and GE Capital remains a minefield.

This is a different company than it was a year ago,  but it’s not yet an obviously better company. Until that changes — and it may well do so — General Electric stock will not rise as much as bulls hope.

One of the more interesting aspects of GE stock is that it’s actually declined under Culp’s watch. GE stock price was $11.62 on Oct. 1, 2018, the day Culp was announced  as the company’s new CEO. It’s roughly 5% lower now, 14 months later.

The reason that decline is interesting is that it truly highlights the bull/bear divide over General Electric stock. After all, investors were upbeat about Culp’s initially: the GE stock price rose 7% on the day his hiring was announced. And Culp certainly has been busy remaking GE since taking over. Yet the GE stock price has stayed stagnant while the market has gained and GE’s peer, Honeywell (NYSE:HON), has risen over 5%.

The market has not given Culp,  a proven CEO, much credit for his many efforts.  Beyond the Danaher deal, he cut GE’s dividend  for a second time to conserve cash. The company sold off part of its stake in Baker Hughes (NYSE:BKR). The gasification business was divested to Air Products & Chemicals (NYSE:APD). GE Transportation was merged into Wabtec (NYSE:WAB).

Meanwhile, the stock market trades just off its all-time high. And yet GE stock touched a post-crisis low in December and still trades below where it closed on the day that Culp officially came on board. On its face, that doesn’t seem to make sense — and it suggests that the strength of GE stock should continue going forward.

The Case Against GE Stock

I’m sympathetic to that argument and truthfully, I hope it’s correct. Long-suffering GE shareholders deserve a rebound after two decades of struggles.

But  all of Culp’s moves can be looked at differently: in total, they’re simply an attempt to salvage what value remains, not a strategy that can position GE for sustainable, profitable growth. That’s not to say that Culp is a poor CEO or even that he’s necessarily wrong. Rather, he’s simply playing the hand that was dealt to him by GE’s past CEOs.

And it’s not a very good hand. GE Capital gave Culp’s predecessors the ability to hit earnings targets, but at the cost of pushing out liabilities whose bill has come due in recent years. GE’s acquisition of Alstom was a disaster and still weighs on its Power business. Excluding GE Capital, the company still has $34 billion of debt outstanding, and even Culp has admitted that its pension liabilities are likely to rise, given low interest rates.

The asset sales have helped reduce its debt. But GE, particularly in the Danaher deal, also has given up businesses that can provide cash flow and growth going forward. The company needs that growth: it expects its industrial free cash flow to reach $2 billion at most this year, equal to roughly 2% of the current market capitalization of GE stock.

Its asset sales have certainly lowered the risk posed by General Electric stock. But they also lower its reward, as  free cash flow expectations for the company simply have to come down. Put another way, GE has a much lower chance of going bankrupt,  but that alone doesn’t mean the company should have an equity value of nearly $100 billion, as is currently the case.

How GE  Stock Can Rebound

The company’s asset sales haven’t necessarily changed the value of GE stock all that much. Lower debt improves its outlook, while lower future earnings hurt it. Overall, the impact of asset sales is less material than it might seem.

What can change the value of GE stock is a material change in GE’s underlying businesses. To be fair, there is some good news on that front. The power  sector is showing signs of life. GE Aviation’s joint venture finally has delivered its GE9X engine to Boeing (NYSE:BA), and GE Aviation on the whole should benefit from years of increased demand from the developing world.

But, again, I’m skeptical about whether those modest positives have materially changed GE’s outlook. GE stock has deserved its recent rally, and the bullishness toward Culp as a CEO certainly seems justified. Still, free cash flow of $2 billion isn’t enough, or anywhere close to enough, to support a nearly $100 billion market capitalization.

It will take a lot of time and a lot of work for Culp to change that situation, and success is far from guaranteed.

Even the best CEO can’t fix  businesses whose demand is declining(as shown by the struggles of GE’s Power unit) or erase the impact of poor decision by his predecessors. GE stock has rallied because GE’s  Q3 earnings re-inspired the optimism that greeted Culp’s arrival. But as General Electric stock itself has shown over the past  14 months, that optimism on its own isn’t enough to drive real gains.