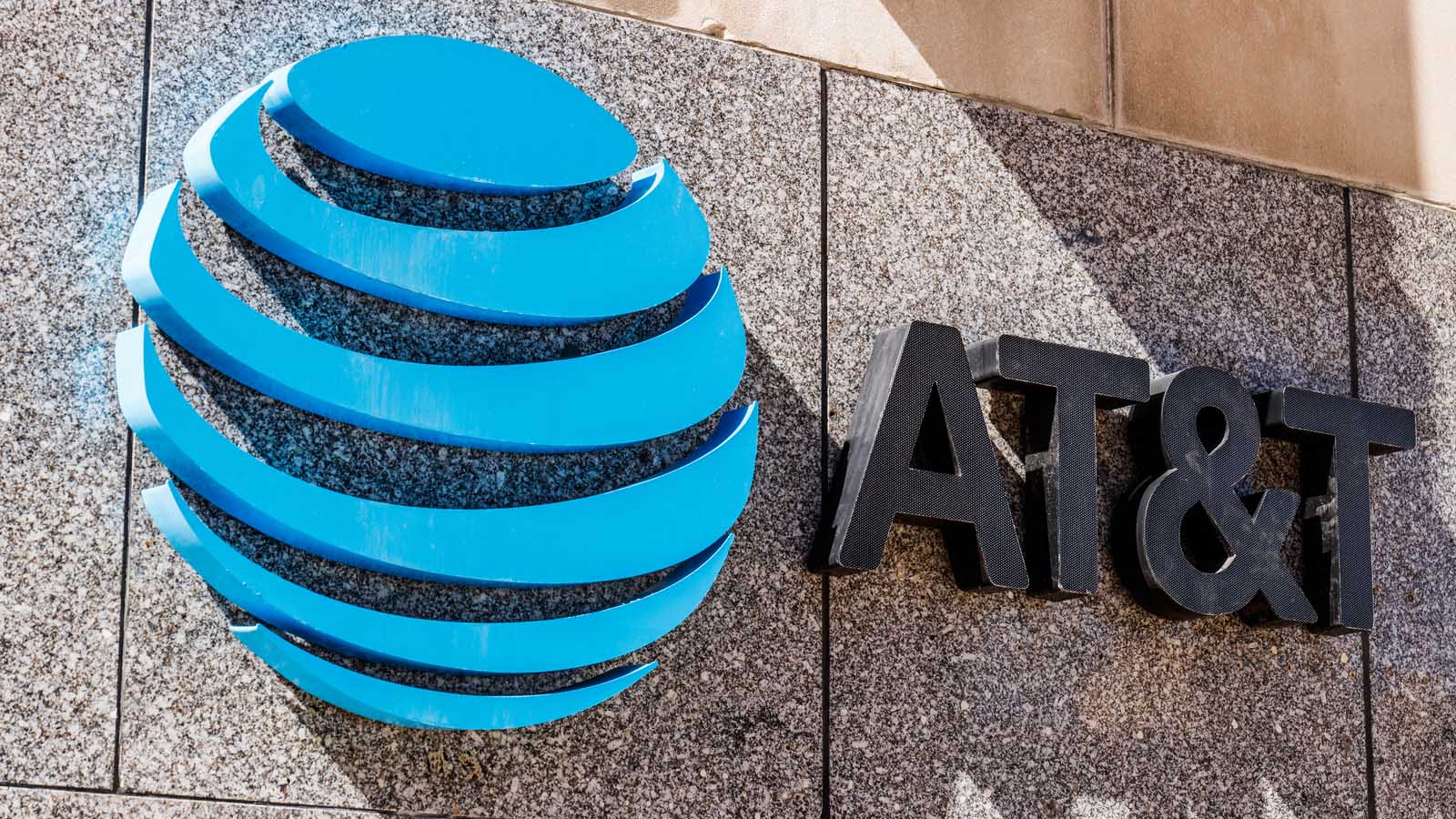 Usually a name that ends up on a list of boring dividend stocks to buy, telecom giant AT&T (NYSE:T) is among the surprising picks for this year. Since January’s opening session, AT&T stock has gained nearly 31%. That’s a remarkable feat for a blue chip that’s more at home in a retiree’s portfolio than anything else. 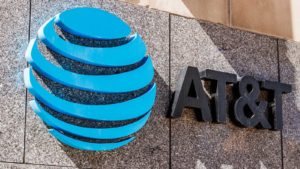 Of course, whenever anyone gets an unexpected lift in life, someone has to come along and spoil the party. In the case of T stock, it’s MoffettNathanson’s Craig Moffett who played the role of Ebenezer Scrooge. According to Moffett, “Over much of the last year, AT&T’s stock price has climbed even as its fundamentals have deteriorated.”

To prove his point, the analyst downgraded AT&T stock to “sell” and reiterated his 12-month price target of $30 a pop. Sure enough, shares responded to the pessimism, dropping 4%.

I’m not going to describe T stock with such language, mostly because I own shares. Admittedly, though, I can understand Moffett’s frustration. From almost every angle, the cord-cutting phenomenon is akin to quicksand for AT&T’s TV unit. Seemingly, everyone is jumping to streaming platforms, making pay TV painfully irrelevant.

I would know. Not too long ago, I wrote an impassioned article on Roku (NASDAQ:ROKU). Prior to cutting the cord myself, I understood Roku theoretically. But now, I’m ingrained in the streaming subculture, believing it’s the future of home entertainment.

Naturally, other folks have the same opinion, hurting the case for AT&T stock. That said, streaming does have one glaring weakness, which I’ll explain below.

AT&T Stock Can Ride the Weirdness of Streaming

Typically for my articles, I like to build my argument like a conductor leading an orchestra to the crescendo. Not here. I’m just going to say this straight out: streaming is weird.

Don’t get me wrong. The myriad, flexible options that you have with streaming platforms is a different dimension compared to pay TV. Over time, societies almost always adopt innovations after enduring a sometimes steep learning curve. That’s one of the reasons why I’m not writing these words on a Smith-Corona typewriter.

However, streaming is just weird enough that a small possibility exists for pay TV and streaming platforms to co-exist. Therefore, while the entertainment narrative is certainly poor for T stock, it’s not completely useless. So far, streaming has many angles covered, but not all of them.

I discovered this after binging myself exhausted over the long weekend. One of the shows that I’ve fallen in love with is USA Network’s Treadstone. After running out of my free credits, I decided to get Hulu via Disney’s (NYSE:DIS) Disney+ bundle special. The reason? Hulu has USA Network.

Or so they say. You see, in the streaming world, channels don’t mean what you think they mean. With Hulu, I got a dumbed-down version of USA Network, replete with all their stupid shows but not Treadstone. I guess this is what folks refer to as “selective content distribution.” In my view, I call it a bait and switch.

On the other hand, pay TV is much more intuitive. If you get USA Network on your package, you best believe you’ll get USA Network. Plus, you have all the live programming and popular sports that you don’t get with many streaming packages.

Now, all the binging I did hasn’t made me go crazy. Simply from a fiscal perspective, AT&T’s entertainment division remains a sour spot in the overall narrative. All I’m trying to point out through my newfound experience is that pay TV isn’t 100% irrelevant. Therefore, the bearish take on T stock isn’t without risks.

However, the real argument for AT&T stock isn’t about TV subscriptions. Instead, it’s the 5G rollout. Say what you want about major corporations, only the largest enterprises have the capacity to seize the 5G advantage to its fullest potential. Right now, that means AT&T and Verizon (NYSE:VZ).

As I mentioned near the top, I’m biased. But in some ways, I’m grateful for Craig Moffett blasting AT&T stock. While the company’s entertainment space is deeply challenged, it’s not what I would call cancerous. And the 5G rollout strongly benefits institutions like AT&T. Therefore, you’re really getting a dividend aristocrat on a suddenly generous discount.

As of this writing, Josh Enomoto is long AT&T stock.