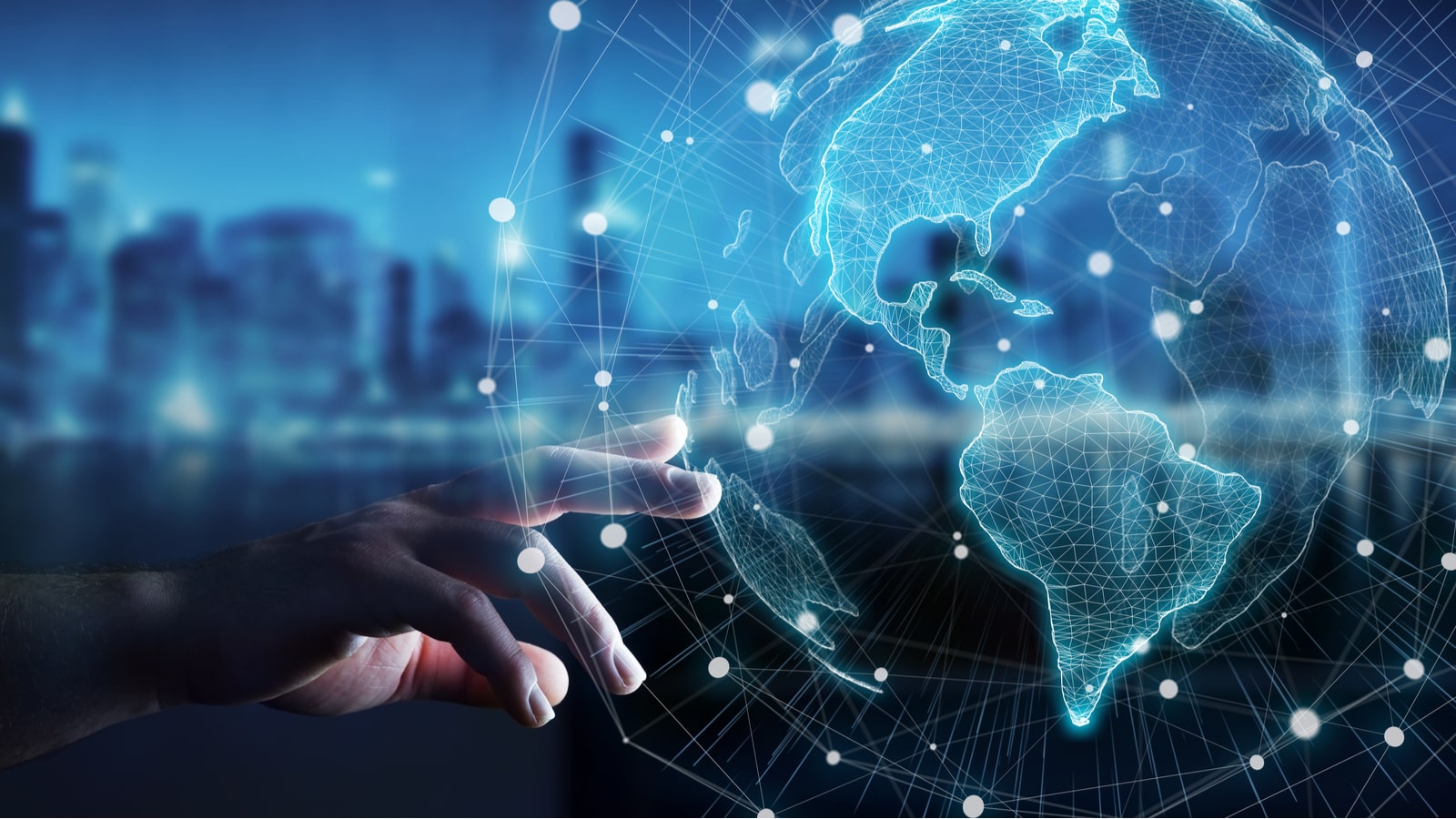 Although tech stocks generally comprise a hot space, not all companies within the space are hype-worthy.

The technology sector is one of the biggest gainers of the year. With an almost 40% year-to-date gain, 2019 will go down in the history books as a banner year for tech stocks. Its ranks are full of out-sized winners that have showered shareholders with profits. Heavy hitters like Apple (NASDAQ:AAPL) and Microsoft (NASDAQ:MSFT) have led the charge. But not all companies that call technology home have participated in the rally. Some find themselves sliding into Christmas amid disappointing earnings and deteriorating technicals.

With that in mind, let’s take a look at three tech stocks to sell before the start of 2020.

Cisco Systems (NASDAQ:CSCO) shares were flying high into mid-year but have since been thoroughly smashed. The downtrend accelerated following the past two earnings reports, revealing widespread disappointment in the company’s profitability. The damage has been bad enough to turn the slow-moving 200-day average lower to join its shorter-term counterparts.

This week’s support break signaled a continuation of the descent and points toward a potential retest of its early January low near $41. Volume patterns show a groundswell in distribution over the past few months and are reflective of institutions abandoning ship. While the tides could always turn, CSCO is one of the ugliest ducklings in the tech sector.

The chart of Dropbox (NYSE:DBX) reveals consistent weakness ever since its IPO. There was a single moment of hope last June when DBX scored a robust breakout, but it fizzled fast, and the stock has been cruising lower ever since. The first half of the year was constructive and even had DBX stock push back above all major moving averages. But, the progress was wholly dismantled over the back half of the year.

We’re now within spitting distance of all-time lows. Every single time the stock gets an uptrend going, its quarterly earnings report arrives to throw a wet blanket on the bullishness. The past four events have seen heavy selling pressure. Until the fundamentals can improve enough to warrant an upside surprise in the stock after an earnings release, the chances for recovery are slim.

Twilio (NYSE:TWLO) could be a case of a stock running too far too fast. Its meteoric ascent since its 2016 IPO carried the software company up over 500%. That’s a lot of future growth getting priced in. Perhaps the recent dismantling is simply a correction of the exuberance, a return to more sane valuation. It’s a plausible narrative.

But even if you view this as a longer-term dip to be bought, the chart still looks terrible. More evidence is needed before you pile in. At a minimum, TWLO stock needs to break above resistance and the 50-day moving average to reverse the uninterrupted series of lower lows and lower highs. A push above $106 would do the trick.

Until then, steer clear of bottoming fishing.