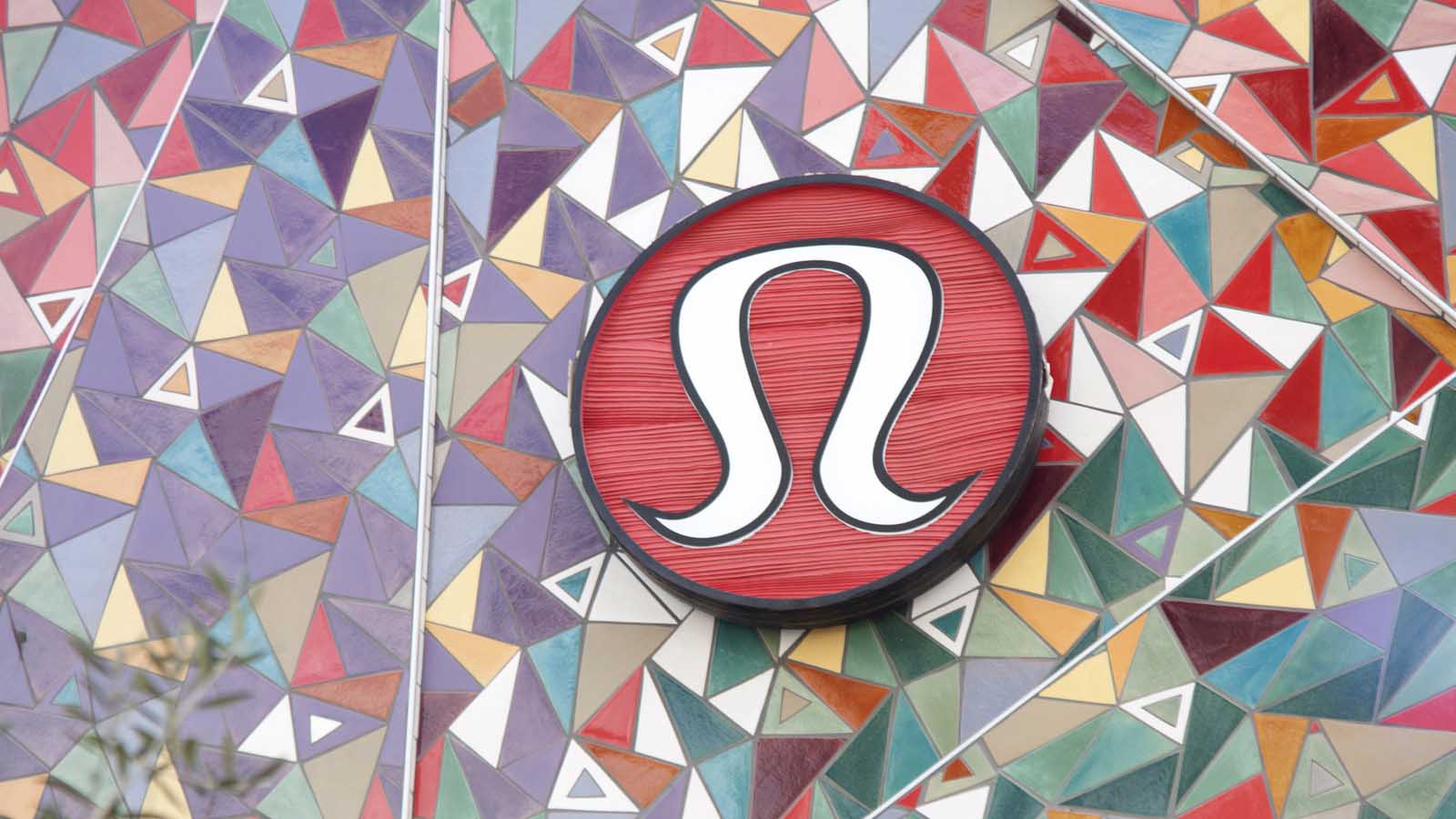 Analysts at the research firm Cowen recently suggested that  Lululemon Athletica (NASDAQ:LULU) could be the next Nike (NYSE:NKE). That’s excellent news for Lulu stock.

My only question is, what took Cowen so long to see that?

Seriously, that’s been obvious for a long time.

On Dec. 3, Cowen raised its price target on Lululemon stock to $250, suggesting the apparel brand could soon be worth $40 billion. While not quite as high as Nike’s $151 billion, the gap is closing.

Frankly, I’d be shocked if Lulu stock doesn’t become the next Nike. Here’s why.

I don’t know how many athleisure brands have come and gone since Chip Wilson founded Lululemon in Vancouver in 1998, but my guess is it’s more than ten.

Everyone, including Nike, seem to think they’ve got the recipe for knocking Lululemon off the athleisure pedestal. They don’t.

Back in October 2017, Nike stock was trading around $51, and the company was having trouble growing its business. I suggested that it ought to buy Lululemon, calling it a “transformational deal” that could jump start Nike’s growth in Asia, online, and with women.

At the time, Lululemon could have been acquired for $70-$80 per share of Lulu stock.

Now Lululemon Athletica stock is worth three times that amount, and the train’s left the station for both Nike and Under Armour (NYSE:UA, NYSE:UAA), which also may have been able to buy Lululemon.

When I recommended that NKE buy Lululemon, the Swoosh had a market cap of $91 billion, more than 11 times the Canadian upstart. Today the market cap of Nike stock is only five times as large.

If the market cap of LULU stock reaches $40 billion by the end of 2020,as Cowen predicted,  the gap between the two could shrink even further.

“We have confidence that new product, integrated marketing, and online momentum combined with loyalty, a healthy high-end customer demographic, and athleisure fashion trends will yield traffic, improving conversion, and comps,” Cowen analyst John Kernan said in a note to clients.

In the second quarter, LULU  beat analysts’ average estimates  on both the top and bottom line.  I would be surprised if LULU, which tends to be fairly conservative in its guidance, doesn’t do the same when it reports its Q3 results  on December 11.

LULU is doing a lot of things right at the moment, which is terrible news for its competitors, including Nike.

LULU Stock Is the Next Nike Stock

Cowen’s analysts believe that if LULU can continue to generate free cash flow while still growing its various businesses, the probability of Lululemon stock following Nike stock to a triple-digit market cap is very high.

As LULU CEO Calvin McDonald said in a recent CNBC interview, the company’s men’s business has barely scratched the surface.

“We’re really excited about our men’s business, not just its performance from a year to date basis; our five-year growth plan is to double it, but we know our awareness within the men’s category is still low, and that is where the opportunity lies,” McDonald stated.

Add in growth from its online and Asia businesses, and Lulu stock has a three-legged stool of success that is hard to beat. And that doesn’t take into account its robust North American market.

The Bottom Line on LULU Stock

LULU stock will definitely undergo  corrections over the next seven years. However, the smart money will buy LULU stock on the dips.

Frankly, I’ll be shocked if LULU stock doesn’t turn out to be the next Nike stock.