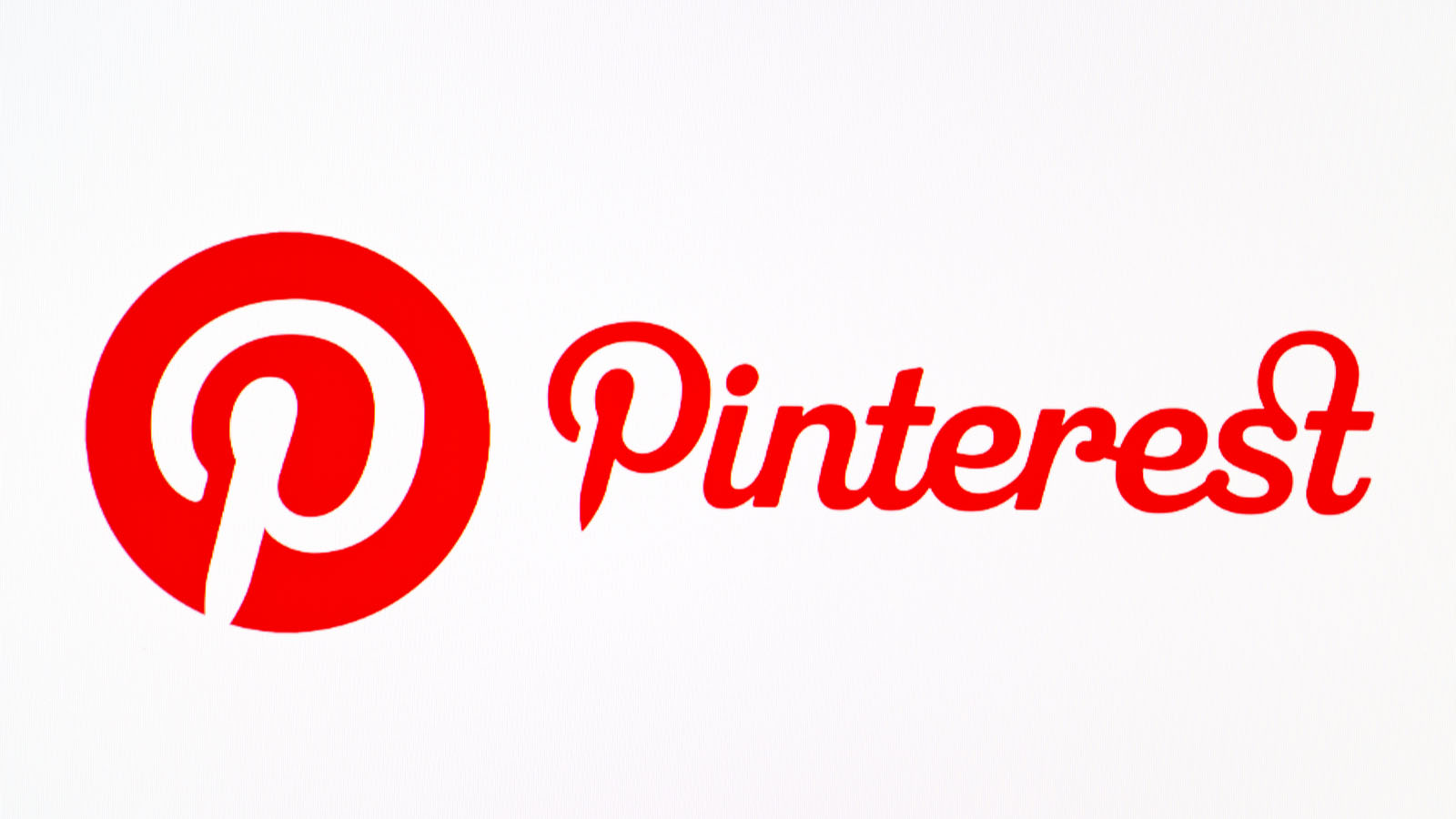 Back in April, Pinterest (NYSE:PINS) came public in a high-profile offering, with the shares jumping 28% on its first day of trading. The stock price would hit a high of $36 by late August. But since then, things have not gone too well. Keep in mind that Pinterest stock is actually below its initial offering price, which was $19. This puts the market cap at about $10.5 billion. 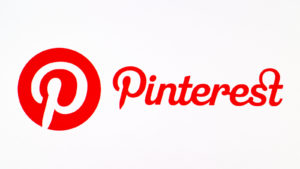 Part of the reason for this has been the rotation away from consumer internet initial public offerings (IPOs). For example, Uber (NYSE:UBER) is off 33% from its IPO while Lyft (NASDAQ:LYFT) is down even more. All in all, investors are looking beyond the top line and instead want to see a pathway to profitability.

In a way, this is actually good news for the PINS stock price. Note that — at least on an adjusted basis — the company has been able to show modest profitability.

But unfortunately, it has still not been enough. The latest earnings report was not necessarily encouraging, and yes, this was the main reason that Pinterest stock has taken a dive.

Now the company did beat on the bottom line, with adjusted earnings of 1 cent a share. By comparison, the consensus was for a loss of 4 cents a share.

The problem? Well, revenues were off a bit. They came in at $279.7 million, while the forecast was for $281 million. No doubt, in today’s tough environment, there is little room even for a small miss!

Yet, I think this has been an overreaction.

Let’s face it, Pinterest is still growing at a torrid pace. The quarterly ramp in revenue was 47% year-over-year — and it is also important to note it is getting tougher to churn out the growth as the revenue base increases.

Besides, Pinterest is continuing to invest in bolstering the platform.  For example, there is more relevancy and personalization, such as with using algorithms for recommendations. This should not only allow for a more engaging experience, but also improved click-through rates and monetization.

Next, Pinterest has revamped the design for its Apple (NASDAQ:AAPL) iOS and Alphabet (NASDAQ:GOOG, NASDAQ:GOOGL) Android apps. Much of this is the result of extensive user feedback. There has also been more of an emphasis on lessening the friction of the user experience.

Oh, and Pinterest is broadening the concept of topics for pinning. To this end, there is a collection for well-being activities, such as to deal with stress and anxiety. As seen with the huge success of the Noom app, this approach does have lots of potential.

When it comes to social networks, there needs to be great care with the monetization. As a result, Pinterest has been methodical — but this does not mean it has been a laggard either. The company has continued to improve the ad features, in terms of bidding, targeting and analytics. There have also been interesting partnerships for shoppable pins, such as with Shopify (NYSE:SHOP).

But perhaps the biggest opportunity for PINS stock is the global market. During the latest quarter, worldwide monthly active users (MAUs) increased by 28% to 322 million. There was double-digit growth in nearly all countries. In fact, Pinterest currently sells ads in 28 countries, up from 19 in the second quarter.

Something else: the global average revenue per user (ARPU) is 90 cents; That is, there is room for improvement here.

Thus, Pinterest should be a solid growth play. The company also provides an immersive user experience, which is critical for today’s e-commerce shopper and is unique when compared to other platforms like Amazon (NASDAQ:AMZN) and eBay (NASDAQ:EBAY).  So, with the recent weakness in Pinterest stock, there is an opportunity here for investors.