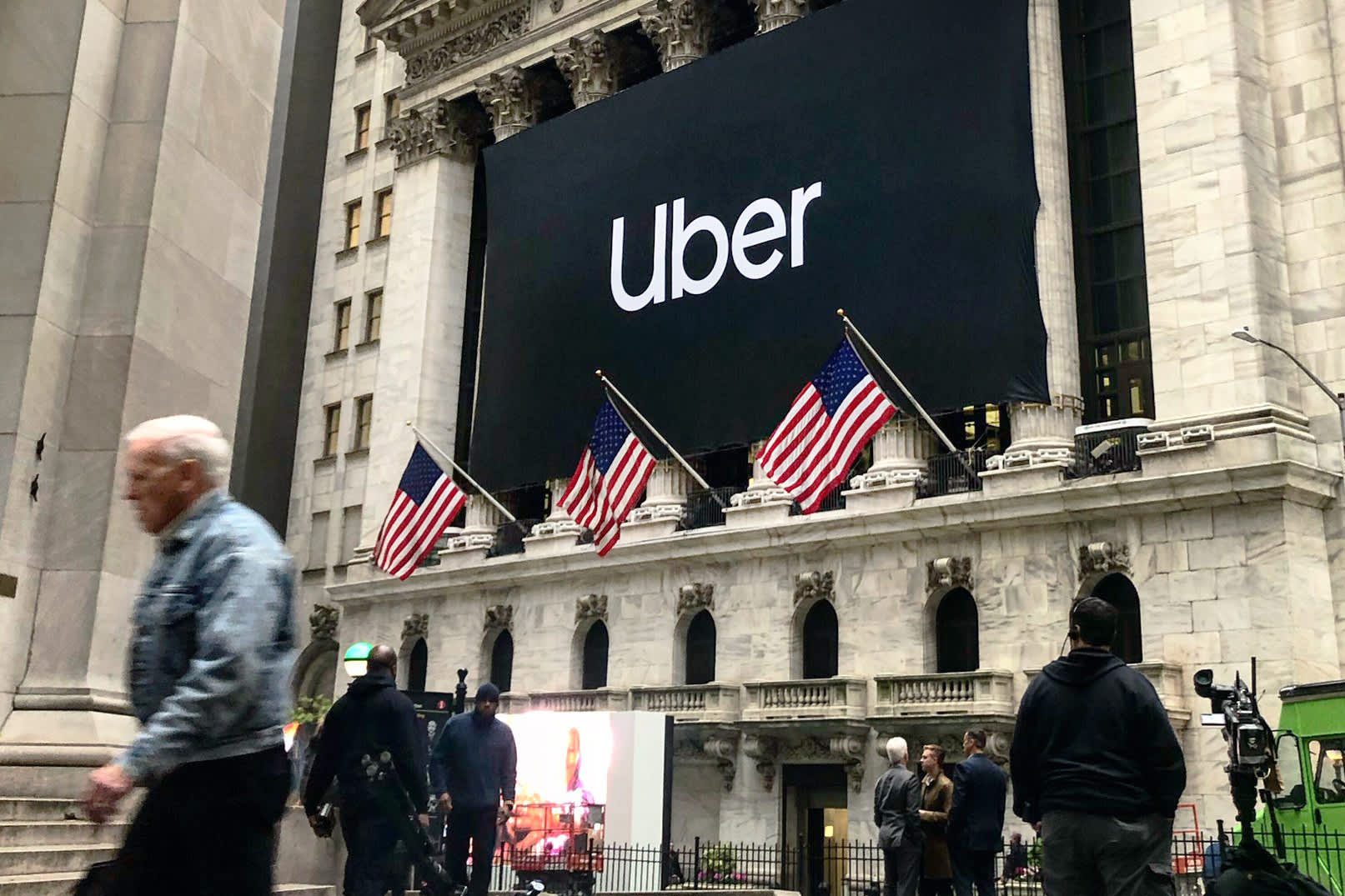 Check out the companies making headlines in midday trading:

Uber Technologies — Shares of Uber slid 2% after the ride-hailing company said more than 3,000 sexual assaults occurred during rides last year in the United States alone. This finding was revealed as part of the company’s first-ever U.S. Safety Report, which was released on Thursday.

Tesla — Shares of the automaker gained more than 2% after Morgan Stanley raised its “bull case” target on the stock to $500. The firm said that this best case scenario could result if the recently unveiled Cybertruck is successful, and if the new factory in China tops expectations. Morgan Stanley’s “base case” price target for the stock remains $250.

Ulta Beauty — Shares of the cosmetics company surged more than 13% after beating quarterly profit estimates, driven by sales of higher-margin cosmetics products. Ulta earnied $2.25 per share, compared to the $2.13 per share expected by Wall Street analysts, according to Refinitiv.

Zoom Video Communications — Shares of the video-conferencing company plummeted more than 10% on the back of quarterly results that revealed slowing growth. Zoom’s revenue of $166.6 million represents annualized growth of 85%. That’s less growth than in the previous quarter, when sales grew by 96%.

DocuSign — DocuSign shares climbed more than 7% after the digital signature software company posted quarterly results that beat analyst expectations. The company posted an adjusted profit of 11 cents a share on revenue of $249.5 million. Analysts polled by Refinitiv expected earnings per share of 3 cents on revenue of $239.9 million.

Big Lots — Shares of Big Lots soared more than 25% after the retailer reported a smaller-than-expected loss for its third-quarter earnings. Big Lots lost 18 cents per share, compared to the 20 cents per share expected on Wall Street, according to Refinitiv. The company also reported revenue of $1.168 billion, topping the forecast $1.162 billion.

Cloudera — Cloudera popped nearly 10% in midday trading after multiple brokerages (including Morgan Stanley and Bank of America Merrill Lynch) raised their price targets on the company’s equity after the enterprise software firm reported third-quarter earnings and revenues ahead of what the Street expected.

Stifel analysts wrote that they were “pleased to see that Cloudera has seemingly stabilized its business, [but] remain cautious around the true size of the company’s long-term market opportunity.”