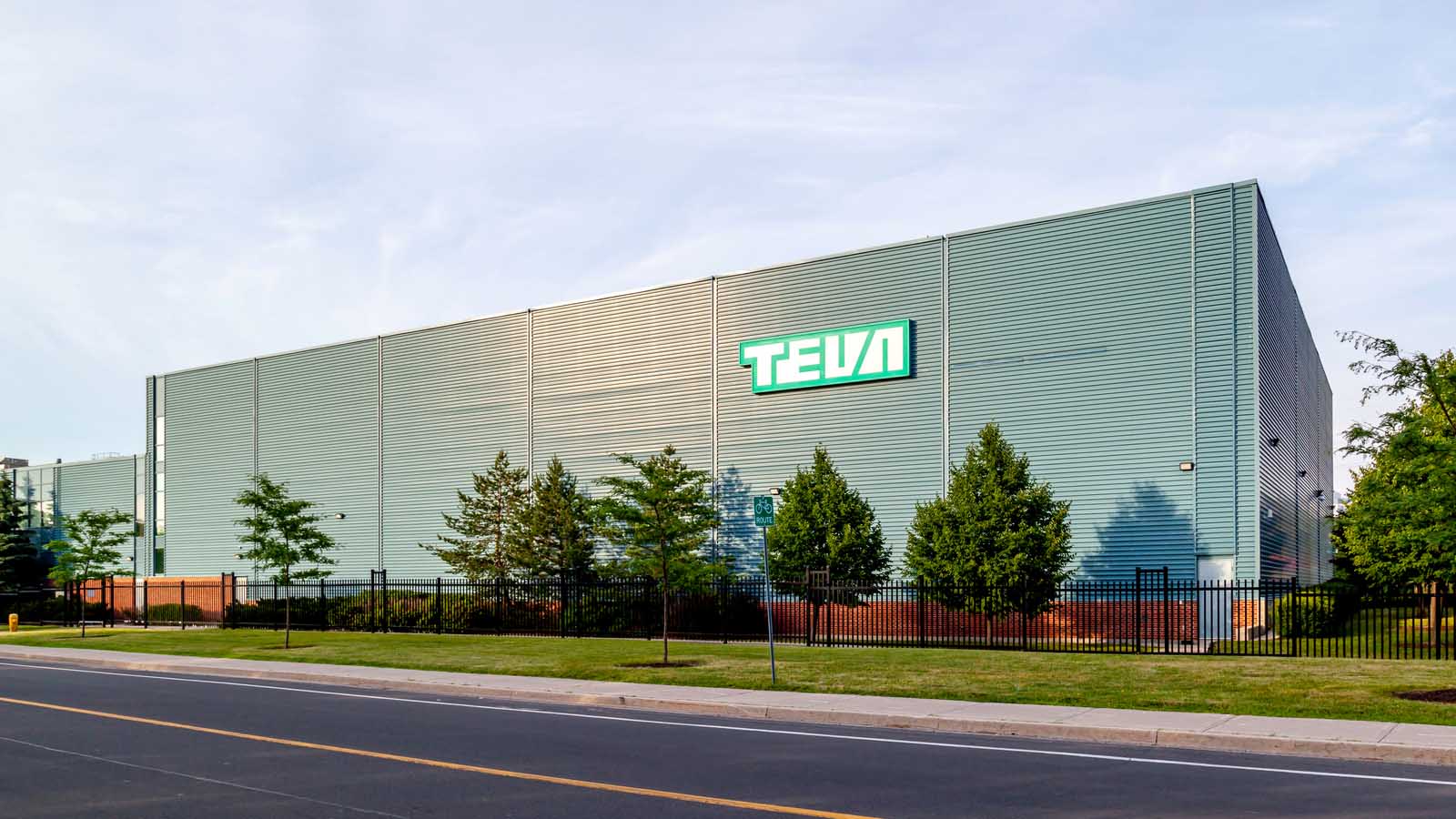 Low-priced pharmaceutical stocks are known troublemakers, and emblematic of the pharma niche is Teva (NYSE:TEVA). Over the course of its history, TEVA stock has taken shareholders on a ride from a few cents to the $70 level, only to retreat back below $10.

However, a government crackdown on alleged opioid-dealing firms has cemented TEVA’s reputation as an outlaw stock. But some folks persist in buying the shares and hoping for a recovery — both in reputation and in price action.

Just this year, traders have watched as Teva stock slid from $20 to less than half of that. So, given its unpredictability, are Teva Pharmaceuticals shares a prime dip-buy opportunity? Or are they just a slow-motion train wreck?

When I coach up-and-coming traders, one basic principle I tell them is to not fight the government. That’s a battle you won’t win.

In other words: if there’s a company on your watch list with government issues, pick a less worrisome candidate.

First off, you’ve got the U.S. government’s crackdown as federal authorities named a half-dozen opioid-dealing pharmaceutical companies in an investigation — and of course, Teva’s on the hit list.  Emboldened by this, state and city governments following suit (literally) and initiating their own legal actions would not surprise me.

News of the federal probe sent TEVA stock shares tumbling nearly 8% in a single trading session, reminding traders that the government can and will smash errant pharma firms. And as the criminal probe drags on, public perception of Teva and other pharmaceutical companies will likely continue to suffer.

Sticking to the “you can’t battle the government and win” theme, we can now turn our attention to the far-reaching price-fixing scandal.

At this point, 44 states suing 20 generic-drug manufacturers (including Teva, naturally) were named in what Connecticut Attorney General William Tong has dubbed “the largest cartel case in the history of the United States.” And while 20 firms were identified, Teva has the starring role and the 524-page lawsuit reads like a tabloid:

“The Defendants exploited their interactions at various and frequent industry trade shows, customer conferences and other similar events, to develop relationships and sow the seeds for their illegal agreements. These anticompetitive agreements are further refined and coordinated at regular ‘industry dinners,’ ‘girls’ nights out,’ lunches, parties, golf outings, frequent telephone calls, e-mails and text messages.”

The damage to Teva is over, and it could take years before the company and its shareholders recover.

And frankly, my sympathy for the company runs thin. Generic drug makers should help lower prices, not raise them, and Teva’s illicit activity impacts all of us. Quoting the lawsuit again:

“The anticompetitive conduct — schemes to fix and maintain prices, allocate markets and otherwise thwart competition — has caused, and continues to cause, significant harm to the United States healthcare system, which is ongoing.”

The lawsuit also notes that “Defendant Teva is a consistent participant in the conspiracies identified in this Complaint, but the conduct is pervasive and industry-wide,” indicating a deep-rooted issue that merits federal-level intervention.

Reform in this area would hopefully benefit the public, but could pose a potential problem for shareholders.

I won’t go so far as to consider the company’s legal issues an existential threat. However, they ought to deter any thoughtful investor from taking a long position in Teva stock. Maybe the share price will recover or maybe it won’t. But until the company appeases regulators and restores its reputation, I’d say Teva is nothing but trouble.