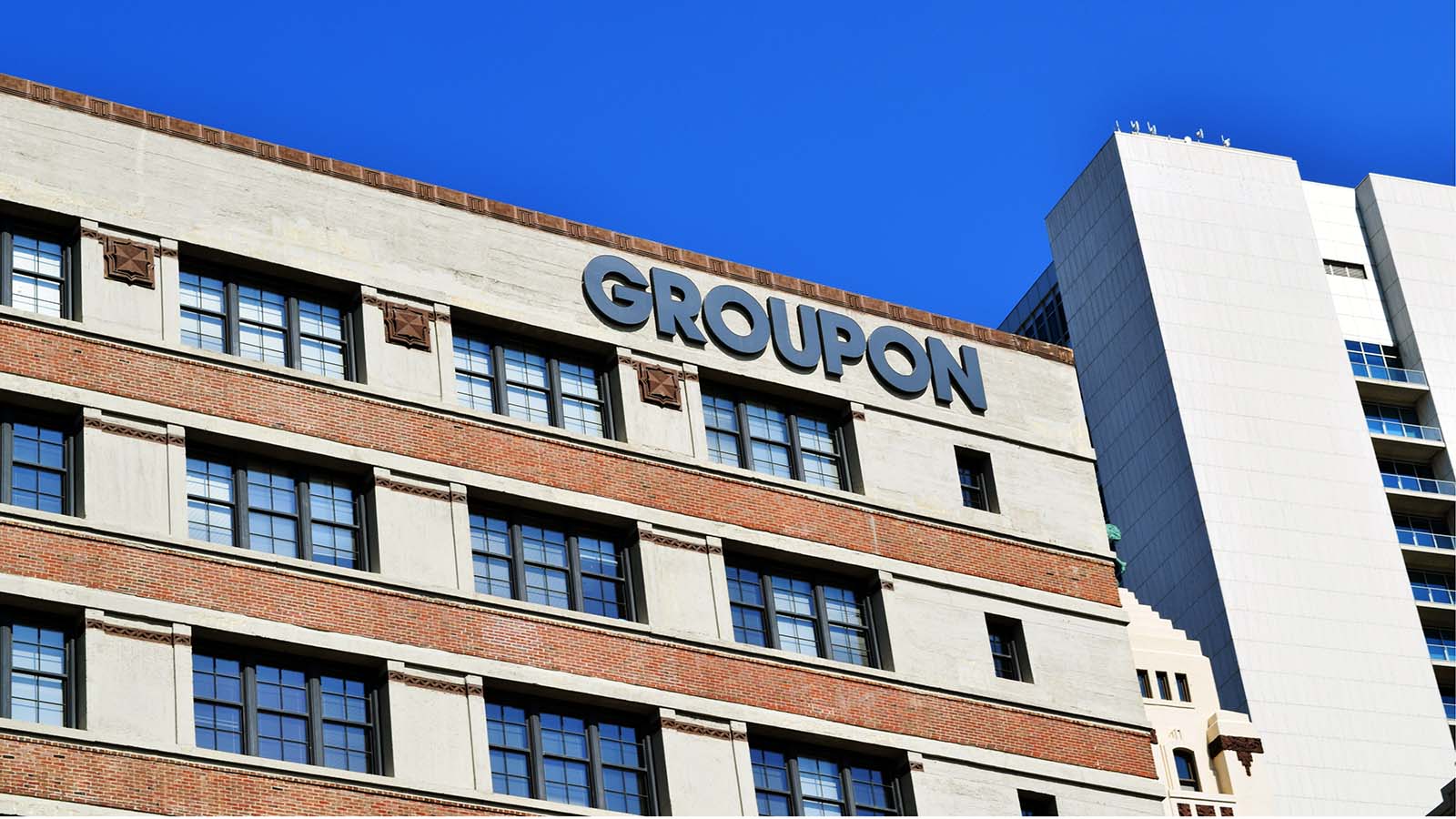 Looking at Groupon (NASDAQ:GRPN) from a bird’s eye view, the organization seemingly appears extraordinarily relevant. As a digital coupon book of sorts and an effective marketing platform, particularly for small businesses, GRPN is etched into our social media landscape. However, Groupon stock has not followed suit, fading into the backroom closet. 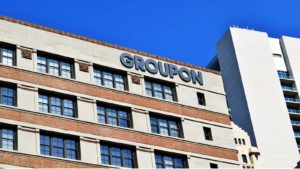 Really, no one can blame investors. Since the beginning of 2016, GRPN stock has made almost no progress. Yes, shares have recorded sharp rallies over the past few years. However, each time, the bullishness has faltered. This is in stark contrast to the enthusiasm surrounding the company’s initial public offering, with shares once trading firmly in double-digit territory.

What perplexes those holding Groupon stock, though, is that the underlying platform remains incredibly popular. When it comes to consolidated business reviews and information, surprisingly few viable competitors exist. We have Alphabet (NASDAQ:GOOG, NASDAQ:GOOGL) and Yelp (NYSE:YELP) and that’s pretty much it, unless you include the Yellow Pages.

Thus, GRPN stock – barring a new competitor disrupting the space – has a permanent seat at the table. However, converting that seat has been a long-term problem. Notably and worryingly, Groupon’s gross billings peaked in 2014 at $136.95. In 2018, gross billings fell to barely above $108.

To management’s credit, they have attempted to change the trajectory of Groupon stock with multiple initiatives. On the front end, the company has improved the interface, making it more intuitive for this digitalized generation. Additionally, they have shifted away from their legacy voucher system and also introduced features such as cash back.

That’s all fine and well. Unfortunately, I cannot get over the fact that GRPN stock has a double-edged math problem, stymieing its longer-term potential.

As a middleman with no genuinely distinct business model, Groupon depends on subscription volume. Obviously, the more people around, the more likely they’ll actually use the services, thereby generating revenues. But the problem for GRPN stock is that the user base continues to decline.

Based on active customer count, Groupon reached its peak influence in the fourth quarter of 2014 with 53.9 million customers. Again, that’s not surprising given that gross billings also peaked in 2014. And like this metric, active customers have largely deteriorated.

Some optimism sprouted in 2017 when Groupon’s active customer count started to inch forward into Q1 2018. Subsequently, the Groupon stock price generated a very strong profit for investors, assuming they bought in January of 2017 and sold later that year in December.

From Q1 2018, though, Groupon has sequentially shed its active customers. In the most recent Q3 2019 earnings report, the company had 45.3 million active users. That’s the lowest tally since Q3 2016.

For the glass-half-full folks, they might contend that lower active users should lead to higher revenue per individual user. And that’s really the hope here: in exchange for declining users, each one that’s remaining will spend more, driving up earnings.

Unfortunately, the revenue generated per active user is also declining rapidly. From Q1 2011 through Q3 2019, the average sales per user is $14.76. However, in the most recent quarter, this metric fell to a staggeringly low $10.95. To put this into perspective, we haven’t seen such a low stat since Q2 2010, when Groupon was in its early stages.

In other words, it’s not just that active users are declining; rather, the people that still use the platform are making fewer big-ticket purchases.

Lack of Competitive Moat a Concern

Again, I respect management’s efforts to revitalize the Groupon platform to make it more relevant today. But the nagging issue is that despite their endeavors, Groupon stock continues to suffer.

The math above makes the recovery narrative not impossible but highly unlikely. But if the math were to improve, consumers must have a reason to use GRPN. I’m not sure how they’re going to accomplish this.

Currently, the retail ecosystem has rapidly integrated its direct-to-consumer channels. Thanks to developments in e-commerce, it’s much easier for popular brands to sell their products to their loyal fanbase. With such pathways, why is a Groupon necessary?

Moreover, we’re even seeing companies like Amazon (NASDAQ:AMZN) consolidate their supply chain under their corporate umbrella. Wherever you look, businesses are cutting out the middleman.

Thus, we come to the ultimate dilemma. GRPN stock is a middleman investment in an era where that business model might go extinct. So, even if the math were favorable, the industry certainly isn’t.