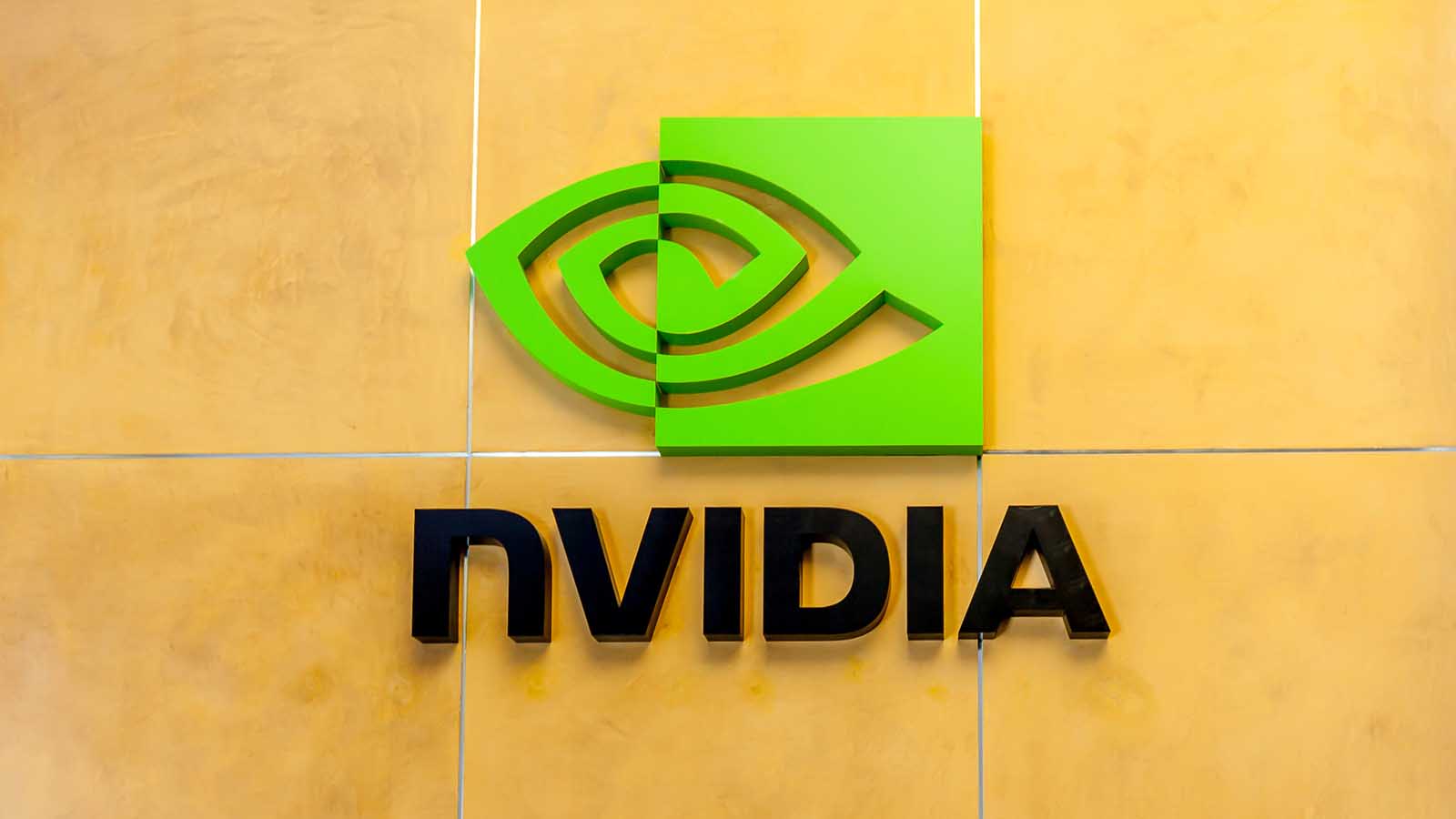 Since bottoming out last December, Nvidia stock is up more than 70%. The question is, trading at around $220 now, does NVDA still have significant upside? Or are investors looking to get in on a high growth technology stock better off looking elsewhere?

As mentioned, NVDA has posted more than 70% growth since late last December. For 2019, it’s almost as impressive at 66% growth so far. However, those big numbers don’t tell the full story.

Looking at the performance of Nvidia stock over the past 12 months, there are two distinct periods where the stock suffered a rapid drop; then rallied. Factors outside of Nvidia’s control triggered both of those events.

And while the biggest isn’t likely to repeat any time soon, the second — which took place this spring — is not only still in play, it could have an even larger impact in the future.

The sudden collapse of the cryptocurrency market last fall rocked Nvidia stock. The company had been churning out graphics cards as fast as it could make them. They were trying to feed the insatiable demand of cryptocurrency miners, who used the cards in their high-powered rigs.

When the bottom fell out of that market, the miners’ demand for graphics cards collapsed. Nvidia and its rival Advanced Micro Devices (NASDAQ:AMD) still had their core business, but the crypto “mad money” disappeared almost instantly.

That precipitous drop set the stage for a rally that has lasted for the past year. However, that recovery was interrupted in the spring — once again by outside forces.

The Trade War Between the U.S. and China

Like many American tech companies, Nvidia has been affected by the trade war between the U.S. and China.

During the spring, tensions rose. The U.S. raised tariffs on $200 billion worth of Chinese goods, imposed a new round of tariffs and China retaliated by threatening to cancel trade talks. With concerns that the escalating trade war would hit NVDA hard, Nvidia stock dropped nearly 25% during the month of May.

Are There Other Tech Stocks with Better Growth Prospects?

Analysts like Nvidia stock. Among those polled by CNN Business, NVDA is a consensus “buy” and their median 12-month price target for the stock is $240 — representing a healthy 9% increase from the current price.

Healthy, but not not poised for the kind of growth NVDA stock has posted over the past 12 months. If NVDA is expected to have relatively modest upside for the next 12 months, are there other tech stocks that might be on track for bigger gains?

Checking with CNN Business, its investment analysts see around 24% upside for e-commerce giant Amazon (NASDAQ:AMZN) over the next 12 months, an upside of 15% for chipmaker Micron (NASDAQ:MU), over 19% upside for Facebook (NASDAQ:FB) and 27% in 12-month upside for Snap (NYSE:SNAP).

Nvidia may be a consensus buy, but you definitely have alternatives if you’re looking for tech stocks with better odds of big gains over the next year.

NVDA is a relatively safe bet, with analysts looking for single-digit upside over the next 12 months. It’s in a dogfight with rival AMD over PC graphic card sales, but the company’s long-term dominance of that core business isn’t in any immediate danger. The crypto market has yet to recover and begin buying graphics cards again, so that variable is out of the mix. Therefore, there will not be a repeat of last year’s crash.

The trade war with China remains a risk for NVDA, but unless things spiral completely out of control, Nvidia stock has shown it can quickly bounce back from the frequent sparring between the two countries.

It may not offer the prospect of the spectacular growth shown over the past 12 months, but for the next 12 months, NVDA looks to be a solid and safe investment.