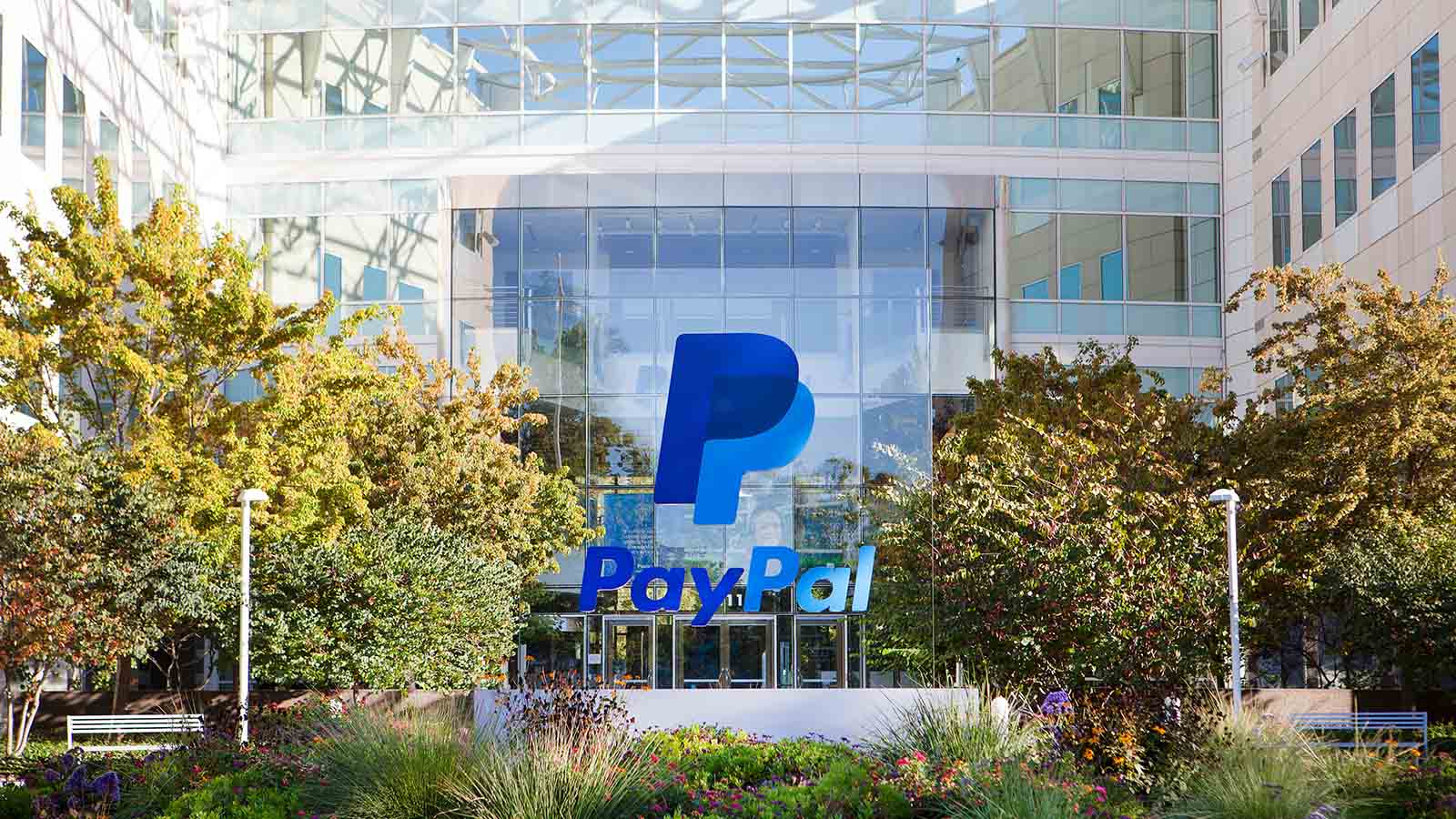 Unless you are a devout follower of the InfoWars website, you not only recognize the digital payments revolution but have participated in it. With physical cash becoming increasingly irrelevant in modern society, the long-term thesis for PayPal (NASDAQ:PYPL) is abundantly clear. Thanks to an intuitive interface and ease of use, it’s not difficult to understand how PayPal stock has dominated the markets.

Not only that, the opportunity for digital payments has rapidly gone international. Most notably, China has witnessed a dramatic shift in online and mobile payments, bolstering the case for not only the PYPL stock price but for rival businesses of Alibaba (NYSE:BABA) and Tencent (OTCMKTS:TCEHY). Given the trajectory of this development, it’s highly unlikely that it will reverse course.

Naturally, the Q3 report sent the PYPL stock price higher. It wasn’t just the beat on the key metrics that boosted investor confidence. Rather, PayPal demonstrated that more customers were using its platform to make financial transactions. According to a Reuters’ write-up of the Q3 results, “Total payment volume (TPV), or the value of payments completed through PayPal’s platform, rose 25% to $178.67 billion, beating estimates of $177.32 billion.”

You couldn’t ask for more. Except that the Street did. After a brief run, PayPal stock eventually gave up its post-earnings gains. After incurring some choppy trading, the PYPL stock price is basically back at square one.

Although the wildness in shares is distracting, PYPL is built for the long haul.

The Only Two Charts You’ll Need to Understand PayPal Stock

To put it bluntly, PayPal is a no-brainer. At some point, you’ll want to have exposure to this organization’s equity. About the only thing you’ll need to consider is when you believe the PYPL stock price offers an attractive discount.

Fundamentally, we discussed the broad catalyst for PayPal stock: the digital payments expansion. But as an investment, these two charts will likely convince you of PYPL’s longer-term narrative, if you weren’t already convinced.

First, let’s take a look at PayPal’s TPV and its TPV growth rate. As mentioned above, Q3 was a standout quarter, delivering TPV of nearly $179 billion, translating to 25% year-over-year growth.

But what’s truly remarkable here is that PYPL stock is not the newest kid on the block. It was under eBay (NASDAQ:EBAY) before spinning off. Thus, the law of small numbers doesn’t apply in this case.

However, the average growth rate in TPV since Q1 2018 is 25.6%. This rate is actually larger than the average rate of 24.8% registered between Q1 2015 through Q4 2017. In other words, as PayPal’s TPV is growing nominally, its percentage gain is likewise growing.

According to business mathematics, the relationship should be inverse: as metrics rise nominally, the percentage growth should decline. This is also known as the law of large numbers.

Yet PayPal is rewriting the math book, delivering both robust nominal and percentage TPV gains. That’s a huge tailwind that should serve PayPal stock well.

The other chart? Take a look at the correlation between the PYPL stock price and nominal TPV trends.

Visually, you can see an obvious direct relationship. Statistically, the two metrics share a 98% correlation coefficient. Stated differently, so long as TPV rises — and it should — PayPal stock will likely trek upward.

Food for Thought on PayPal Stock

In the first half of this year, PayPal stock gained 39%. But on a year-to-date basis, shares are up a little over 28%. That means in the second half of 2019, shares dropped over 8%.

Moreover, PYPL has been flat since early August. Technically, this suggests that shares are in consolidation mode, with bulls and bears digesting the latest news.

In this regard, I believe PayPal stock is setting up a contrarian opportunity. Although Q3 2019 results were impressive, what’s more astounding is the company’s body of work. This last earnings report was no fluke, although the Street is almost treating it as such. In my view, this moment is an easy buy.