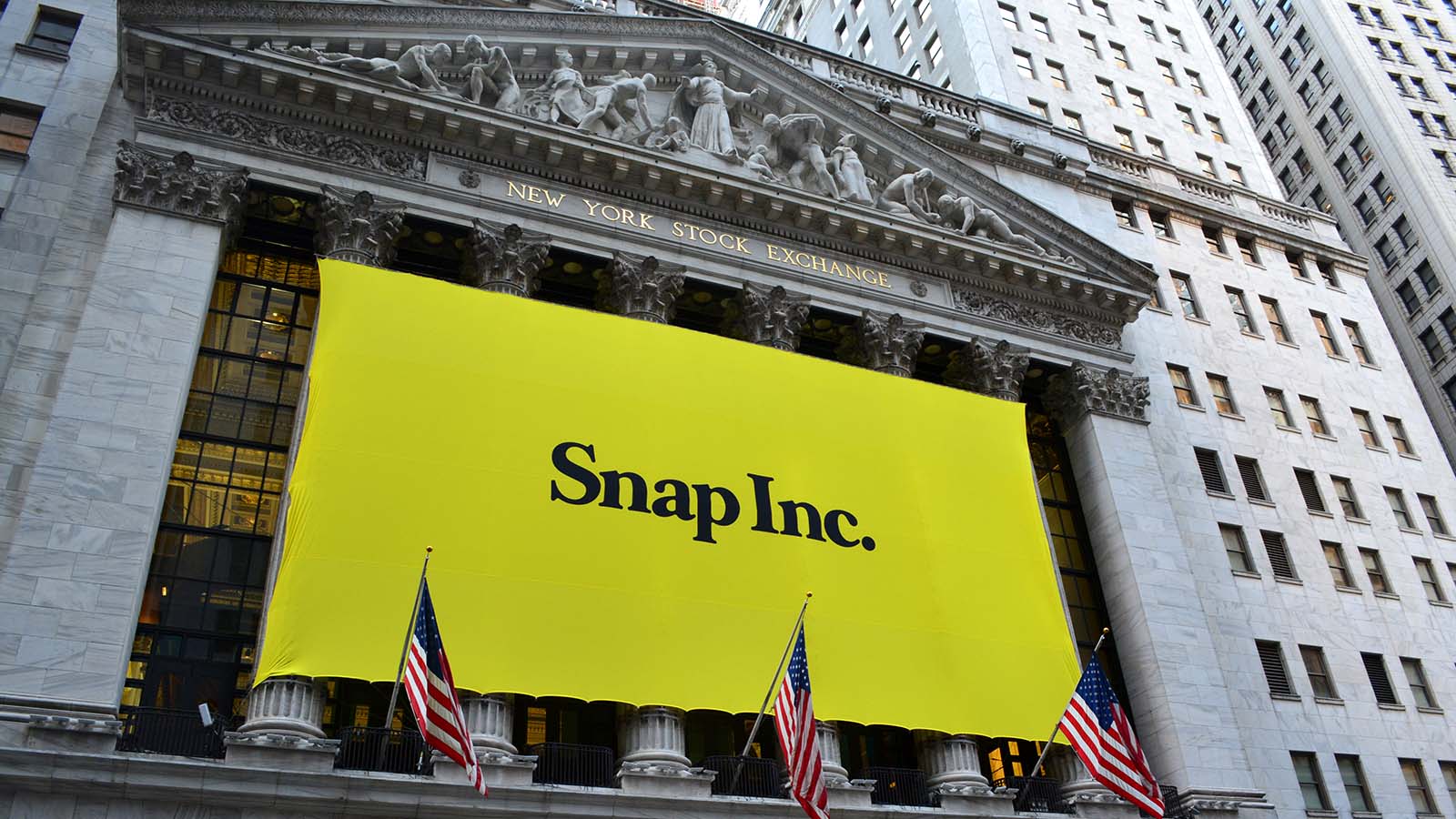 Snap (NYSE:SNAP) stock is so overvalued it has become the new mantelpiece for gambling in the stock market. That is what I have written about in the past. In fact, in the six weeks since my last article, even after Snapchat stock was down as much as 7% last week, nothing has occurred since then that has changed my mind.

My thesis is that while SNAP stock has a $21 billion market value, it’sproduced nothing but losses. In the first nine months of 2019, it posted $256 million in free cash flow losses. That was generated from just $1.1 billion in revenues.

Do I need to say anything more? Investing in Snap stock is a form of hope that higher revenues will generate profits. But there is no guarantee that will happen.

Instead of showing you lots of reasons why the Snap stock price is so overvalued, as I did in my early November article, I thought I would concentrate on one idea: ARPU (Average Revenue Per User).

But Snapchat’s Daily Active Users (DAU) have increased to 210 million in Q3 2019 from 186 million in Q4 2018. So let’s recap. More users — no, make that a lot more users — but the camera app maker is only getting a few more cents in revenue from each of them.

That implies that the average advertising rate SNAP is receiving per thousand users (i.e., the CPM rate) is falling. Advertisers don’t see the point. They think the rate should be lower.

That does not bode well for the company’s financials.

And since Snap is still making free cash losses on an ever-higher numbers of users and slightly higher ARPU per user, there is little hope that it will become profitable.

Some Disagree … but They are Wrong

Some analysts disagree with my thinking. They believe that costs are under control and that the theory of operating leverage will eventually take effect.

This is the foundation of the theory that if costs are steady but revenues increase, then there will be a leverage effect on costs that leads to profitability.

The problem with that theory is that ARPU is not rising commensurate with DAU. Higher DAU leads to only an incremental, not leveraged, increase in average revenue per user.

So the theory of operating leverage does not work here.

The Proof is in the Pudding

Snap produced $227 million in net losses in Q3 and $42 million in adjusted EBITDA losses. The Snap stock price peaked at $18.36 earlier this year which represented a market value of $25.7 billion. Today the market value is just a little over $21 billion. This is despite the fact that revenue is higher, ARPU is higher and DAU is higher.

In effect, the market is growing tired of the Snapchat story. They want to see profits, either on an EBITDA or free cash flow basis.

If that does not happen soon, you can likely expect to see Snap stock continue to slide. The proof (profits) will be in the pudding (the stock price).

As of this writing, Mark Hake, CFA does not hold a position in any of the aforementioned securities. Mark Hake runs the Total Yield Value Guide which you can review here. The Guide focuses on high total yield value stocks, which includes both high dividend and buyback yields. In addition, subscribers a two-week free trial.