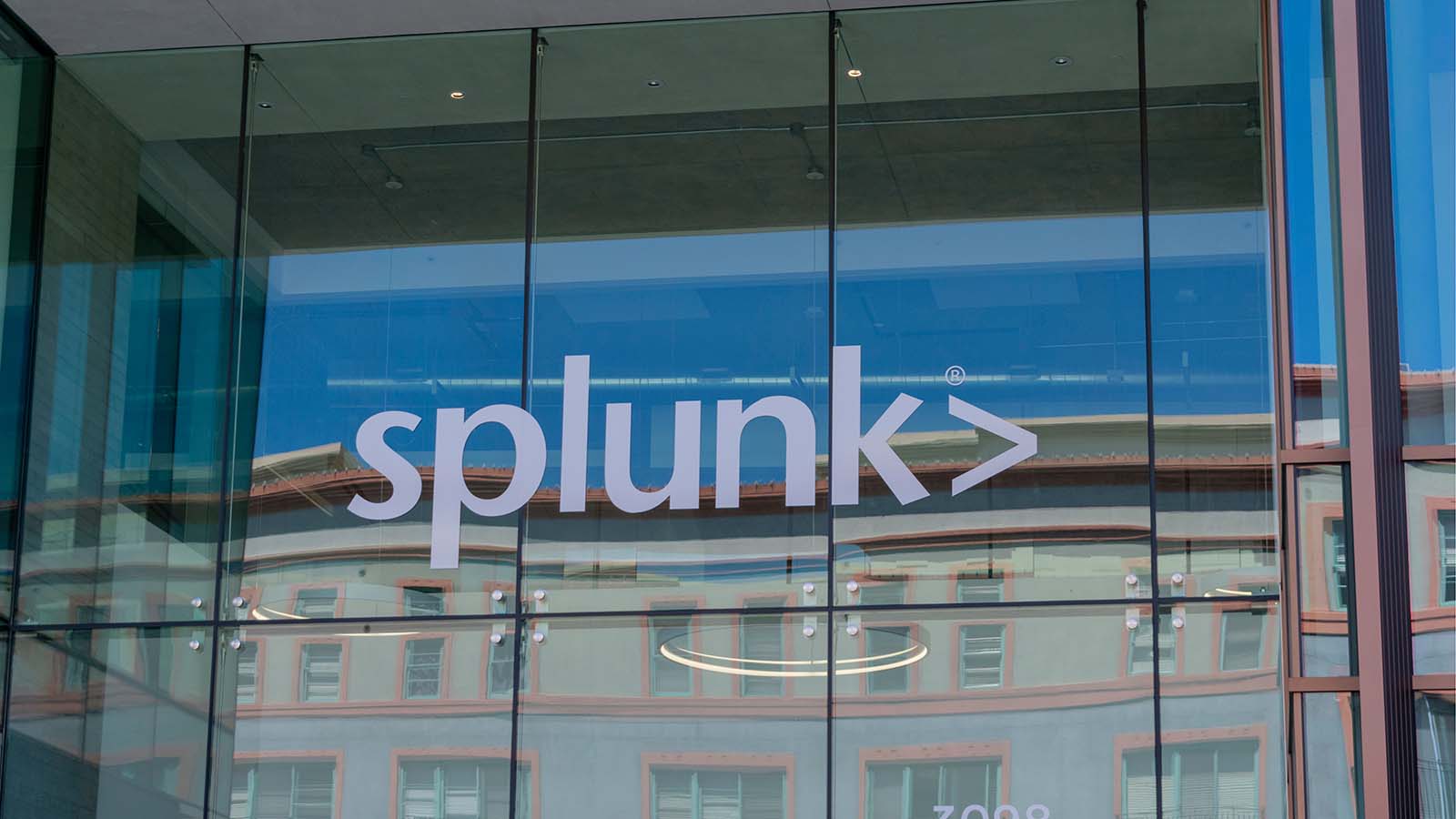 Shares of Splunk (NASDAQ:SPLK) are within 4% of their 52-week high set after a stellar third-quarter earnings report. The question on some investor’s minds is, will the stock continue to climb or are many of the gains of the stock already priced in?

First, a word of caution. Splunk is profitable in terms of its free cash flow (FCF). However, the company has yet to post positive full-year earnings per share (EPS) and that has some investors concerned that the stock may be overpriced.

It’s certainly not cheap. But value often comes down to how much an investor is willing to pay. So far in 2019, investors are willing to pay an increasingly higher price for Splunk. There are a couple of reasons for this.

One reason for investor skepticism over the past year was that Splunk, like many software companies, was transitioning from perpetual software licenses to a Software as a Service (SaaS) model.

Think of it like this. Most smartphones plans have data limits. But the emergence of home WiFi has made the data limits virtually irrelevant. Customers are online all the time so there is less concern that they will blow their data in a month.

This is causing some analysts like Goldman Sachs’ Christopher Merwin to upgrade the stock to “buy” from “neutral.” Merwin also increased Splunk’s price target to $180 from $147.

So far, that transition is looking to be successful. And that is turning a potential negative into a catalyst for the stock’s growth. Going to a subscriber model is giving Splunk a more predictable revenue stream.

In the third quarter, Splunk received 92% of its sales as renewable revenue from customers who have signed long-term subscription deals. This was up nearly 10% on a year-over-year basis and almost double the number it reported for fiscal year 2018.

And the company is also changing its renewal policy to annual from multi-year. This, combined with the company’s recent reporting of FCF is generating optimism that the company will be able to weather any short-term liquidity concerns.

Splunk has acquired SignalFX, an acquisition that should provide a significant boost in revenue in 2019. For Goldman Sachs’ Merwin, this provides a context for concerns about Splunk being overvalued.

The stock currently trades at 63-times forward earnings estimates and 10.4-times trailing sales. But, if management is correct, they could easily see a growth in annual recurring revenue (ARR) in the mid-40% range. This would make the company much less of a risk when compared to other software companies with smaller growth rates.

Two of the biggest headwinds for Splunk stock are the risk of recession and the ongoing trade war with China. Splunk’s business is not affected by trade concerns and the move to a SaaS model helps to mitigate potential impacts from a slowdown in the business cycle.

Buy into the Momentum

The market wants what it wants. Right now, the market wants growth and that’s good news for momentum stocks like Splunk. The company may feel a little overpriced at the moment. That may be evident in the fact that the stock is mostly flat since its sharp rise after its earnings report.

However, I don’t see that as a reason for investors to get scared off. The fundamentals that underpin the business model look great, and analysts are in love with the stock. Out of 32 analysts that have offered ratings on the stock, 27 give it a “buy” rating.

As of this writing, Chris Markoch had no position in any of the aforementioned securities.