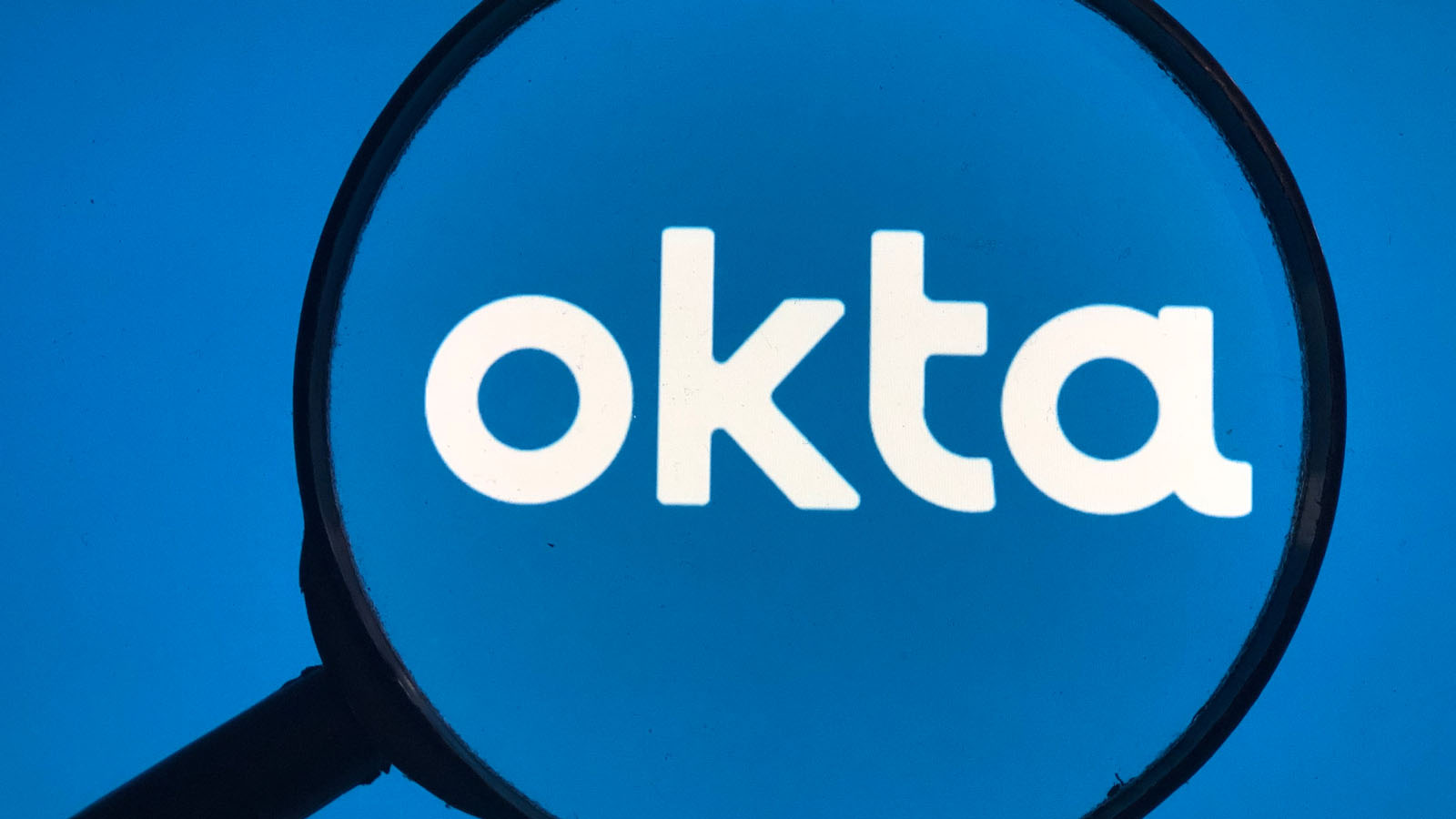 Okta (NASDAQ:OKTA) stock has struggled since peaking in July. It showed signs of recovering in the latter part of November. Still, trade concerns killed that rally, and its decline accelerated despite its positive fiscal Q3 results which it unveiled on Dec. 5.

Nonetheless, this shows  why investors need to differentiate OKTA stock from Okta, the cybersecurity firm. Although I foresee a bright future for Okta and its signature product, the shares already reflect strong performances by the company for years to come.

OKTA stock price has, for the most part, steadily risen since 2017. The rally of Okta stock accelerated in 2019.

The Cybersecurity and Infrastructure Security Agency (CISA), a division of the federal government’s  Department of Homeland Security stresses the importance of maintaining long, complex passcodes. But remembering dozens of such passwords has proven too difficult for most people. Given the commonality of this problem, the appeal of Okta’s relatively simple, single sign-on product has both customers and investors singing the company’s praises.

Many investors have also seen  its potential, even though Wall Street analysts expect its losses to continue through 2022. However, the fact that analysts, on average, forecast revenue growth of 43.7% in fiscal 2020 and 31.4% in FY21 shows that the company is continuing to gain traction.

As another InvestorPlace contributor, Josh Enomoto, stated, the 32% increase in the number of the company’s customers and the 41% increase in its $100,000-plus per year contracts bode well for OKTA stock. Although its growth will slow, I expect it to continue expanding robustly for years to come.

Still, investors should not confuse Okta with OKTA stock. The OKTA stock price of around $114 is about 20% below its July peak of $141.85. Still, at a price-sales ratio of 25.4, it has become too expensive.

I have followed the stock market for a long time. The history of some of these high-flying stocks does not bode well for OKTA stock investors. For example, VMware (NYSE:VMW) began trading in 2007. Optimism about its virtualization software drove its multiples into the stratosphere, and it quickly rose to a peak of over $125 per share that year. Like most every other stock, it fell hard during the 2008-09 financial crisis. As a result, it did not surpass its 2007 high again until 2017.

Some of the high flyers of the dot-com era have done even worse.  Cisco (NASDAQ:CSCO) still has not returned to its 2000 high. Even Microsoft (NASDAQ:MSFT) did not reach its dot-com bubble high again until 2016.

But I think OKTA has a bright future. More clients, large and small, continue to buy its product. I also think its overseas business will grow and that it will offer more types of single sign-on products. However, with several years of gains already priced into the equity, I would not recommend buying OKTA stock at these levels.

The OKTA stock price reflects gains too far into the future to be attractive. In a world in which the internet facilitates so much business, the need for cybersecurity only continues to grow. As the breadth of passwords needed exceeds people’s ability to remember all of those codes, Okta’s single sign-on product is quite beneficial.

However, the traders of OKTA stock should be aware of the history of overvalued stocks.

And while I like Okta as a company, buying OKTA stock now could cause investors to lose a great deal of money down the road. Why take the risk?