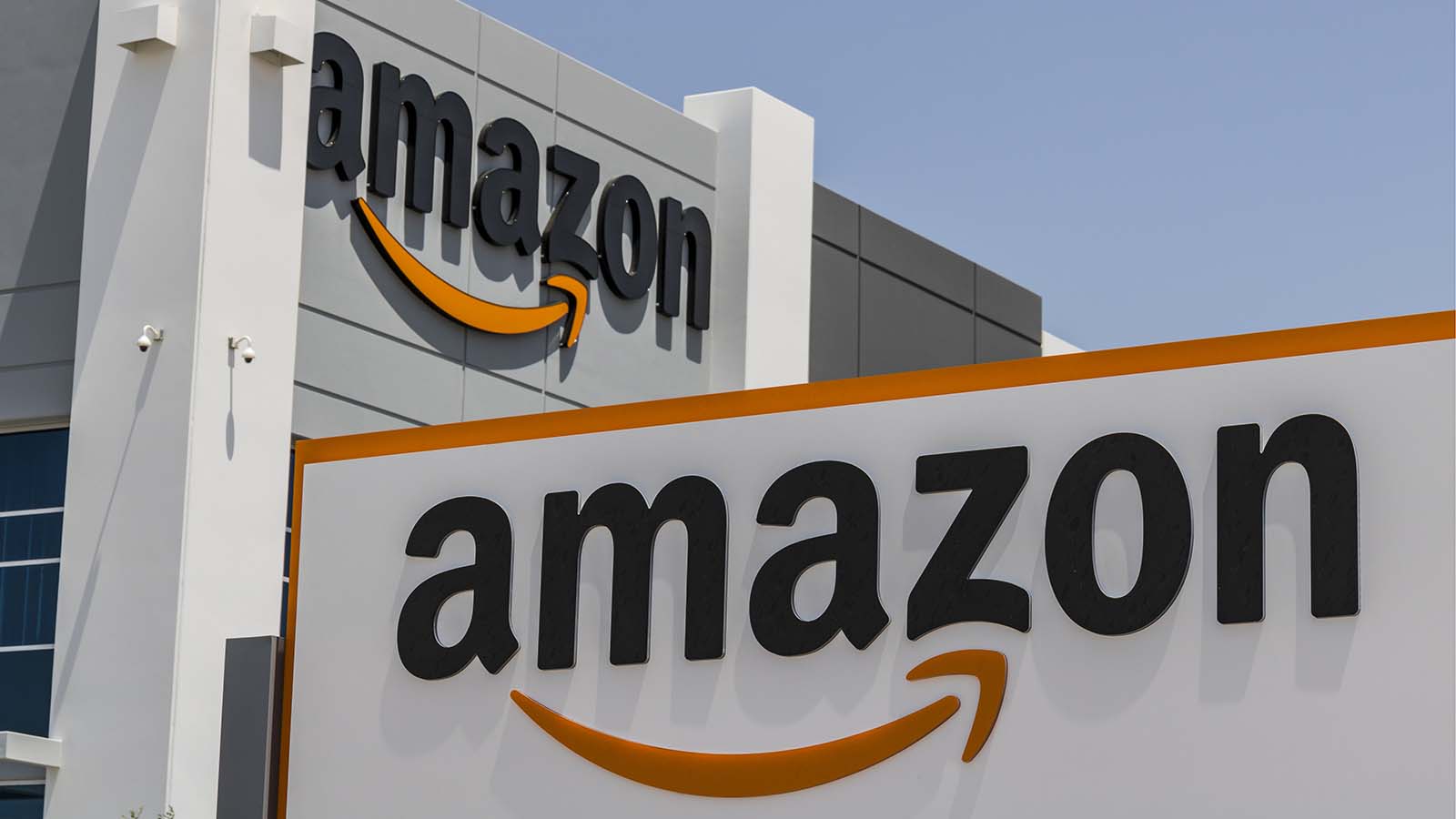 With only a couple of weeks left in 2019, many people are starting to look ahead and think about what companies are worth investing in during 2020. Amazon (NASDAQ:AMZN)  lagged more than usual this year, but that more likely has to do with the atmosphere than the company’s fundamentals.

Besides ramping up old businesses that have been successful, the company continues to find new revenue streams and improve upon them, setting Amazon up for what I think can be a really good 2020.

Sure, there has been trouble. Jeff Bezos’ personal life put a damper on the stock and worries about increased regulation are omnipresent, but there are many reasons to be hopeful for a resurgence from Amazon stock in the New Year.

Here are four things we can expect from AMZN stock in the New Year.

The big news this week is that Amazon restricted its third-party sellers from using FedEx ground. The company said that FedEx ground is unable to deliver packages fast enough, so it’s restricting this option until performance improves. FedEx cut ties with Amazon earlier this year.

Amazon still continues UPS for some of its shipping, but the company’s real strength lies in its own delivery fleet. Amazon clearly plans to be in charge of its own shipping network. However, it will take time for the company to be able to manage one and two-day shipping on its own.

And this is good news for Amazon, as it continues to push the Amazon Echo into more homes. The Echo Dot was one of its best-selling items on Cyber Monday. And this is one area where Target (NYSE:TGT) and Walmart (NYSE:WMT) are unable to compete.

According to a Cowen analyst, AMZN stock could be a great investment for 2020. The company’s stock has been trailing since reporting weak second-quarter earnings in October. But according to analyst John Blackledge, that makes it “one of the best ideas for 2020.”

Blackledge believes the stock will hit $2,400 in 2020, which represents a substantial upside for Amazon. And Blackledge believes this growth will be led by the company’s cloud computing and advertising revenue. He said these two fast-growing segments will give Amazon more leeway to invest and continue to grow its margins.

It should be noted that other analysts are just as bullish when it comes to Amazon stock. The company is considered a strong buy on Wall Street, with a potential upside of more than 20%. Out of the 39 analysts currently reviewing the stock, not one recommends selling.

4. Convenience Is Key for Amazon Stock

It’s estimated that 50% of all American consumers will become Prime subscribers by 2020. The company’s Prime memberships continue to grow every year, though growth has slowed over the past couple of years.

And Prime members spend more money and are more engaged than other Amazon customers. This is primarily because of the increased convenience Amazon offers its members.

Now members can receive one-day shipping on many items. Walmart and Target are working hard to match Amazon in terms of convenience, but it will be hard to keep up.