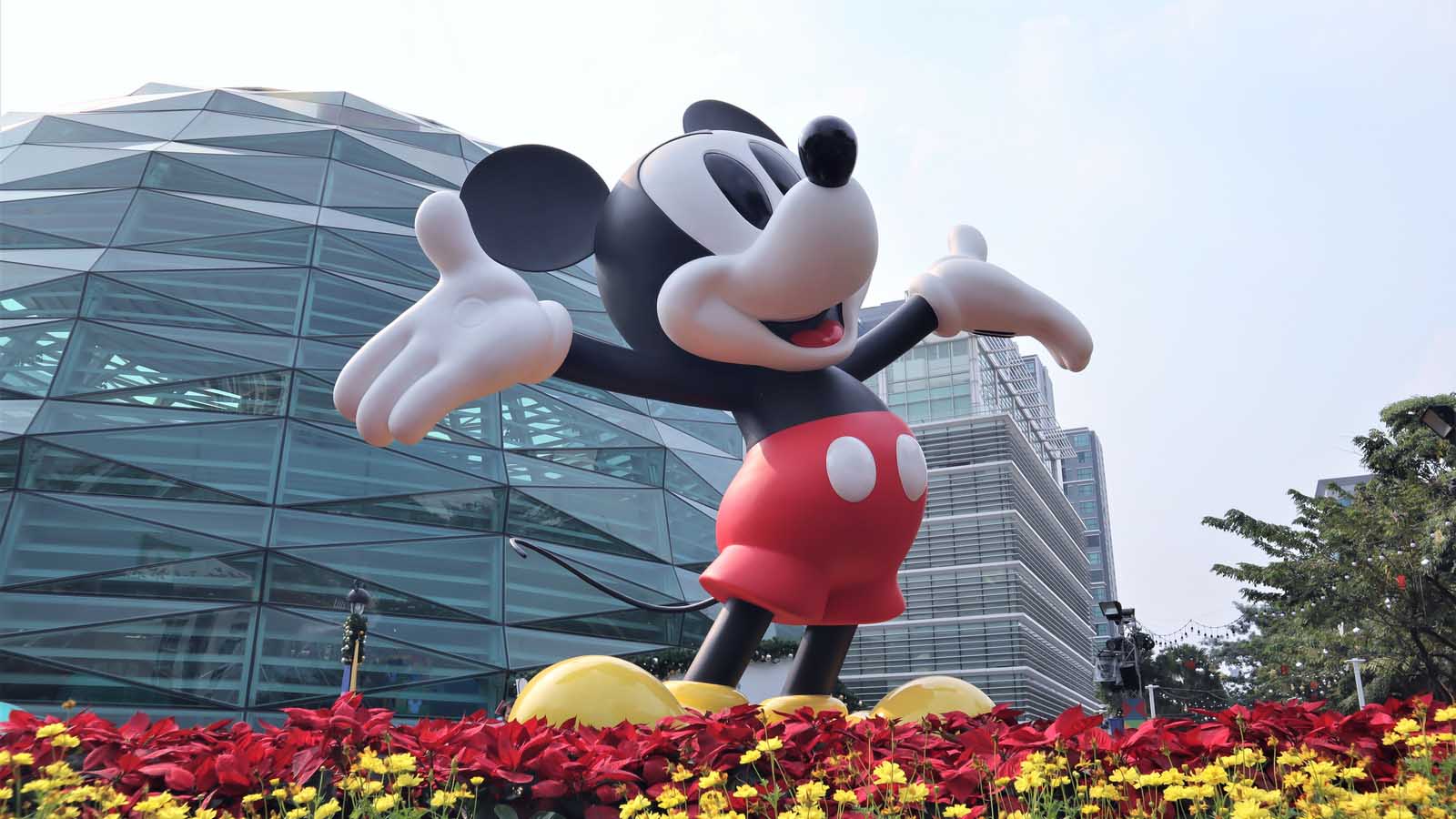 There will be no spoilers in this article. Disney (NYSE:DIS) just released yet another blockbuster movie in 2019. The last chapter of the Star Wars franchise, “Star Wars: The Rise of Skywalker,” opened in theaters on Dec. 19. 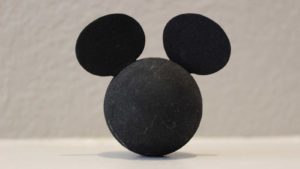 Love it or hate it, the movie is sure to draw large crowds. And that means even more revenue for the House of Mouse. “Skywalker” will likely be the seventh Disney film in 2019 to exceed $1 billion in revenue. And with over $10 billion in revenue prior to the movie’s release, Disney has already shattered its previous global box office record of $7.6 billion set in 2016.

That’s great news for investors in Disney stock, which is already up over 34% in 2019. DIS stock has climbed over 10% since the beginning of November when the company launched its streaming service Disney+.

But some investors are still looking to next year and wondering what Disney will do for an encore. As I’ve stated in a previous article, Disney may be the most powerful brand on the planet. Disney is not evolving as a brand. They are simply finding more touch points that allow them to market its brand to a global audience.

Nearly 10% of Netflix Subscribers … in One Day

You don’t have to look far beyond the box office to find another reason that DIS is having a stellar year. Disney launched Disney+ right on the heels of Apple’s (NASDAQ:AAPL) launch of Apple TV Plus. In the first day the service was available, Disney+ grabbed 10 million customers.

To put that number in context, Netflix (NASDAQ:NFLX) has the most streaming subscribers with 150 million. That means Disney essentially got 10% of that volume in one day. And HBO, which has its own streaming service, needed three years to reach five million subscribers.

The reality of 10 million customers in one day caught the attention of analysts. Credit Suisse and Rosenblatt raised their respective year-end estimates for Disney+ subscribers to 20 million and 21 million, respectively. Bernie McTernan of Rosenblatt also raised his price target for Disney stock to $175. At current levels, that would be an approximately 20% increase for DIS stock.

Now to be fair, there’s a difference between gaining, and retaining, subscribers. And due to promotional deals many “subscribers” are enjoying Disney+ on a free one-year trial. It remains to be seen if those subscribers will continue to pay for the service once the trial period ends. But nostalgia is a funny thing. And it’s hard for me to see people walking away from the content library that Disney has accumulated.

For all its success at the box office and with streaming services, “The Wonderful World of Disney” still comes down to its theme parks. Disney reported an 11% increase in operating income ($6.76 billion) for its parts, experiences and products in the third quarter. By the end of fiscal year 2024, analysts are projecting park revenue to surpass $10 billion.

After a brief hiccup earlier in the year with the launch of the Star Wars Experience at Disneyland in California, the company is back on track.

There’s no Reason to Bet Against Disney Stock

There are few stocks that I love as much as I love Disney right now. And that’s because they are not a jack of all trades and a master of none. They are actually showing mastery in virtually every category in which they compete.

I’ve known a few people that have worked for Disney. And there is certainly “a Disney way” of doing things. While that’s not for everyone, it’s right for a whole lot of people. The Disney brand knows how to connect with their target audience. And because their audience isn’t so much about age as it is experience, there’s no reason to believe that will change anytime soon.

For Disney skeptics, investing in Disney may mean coming over to the dark side. However for Disney bulls, like me, may the force be with you!

As of this writing, Chris Markoch did not have a stake in any of the aforementioned securities.