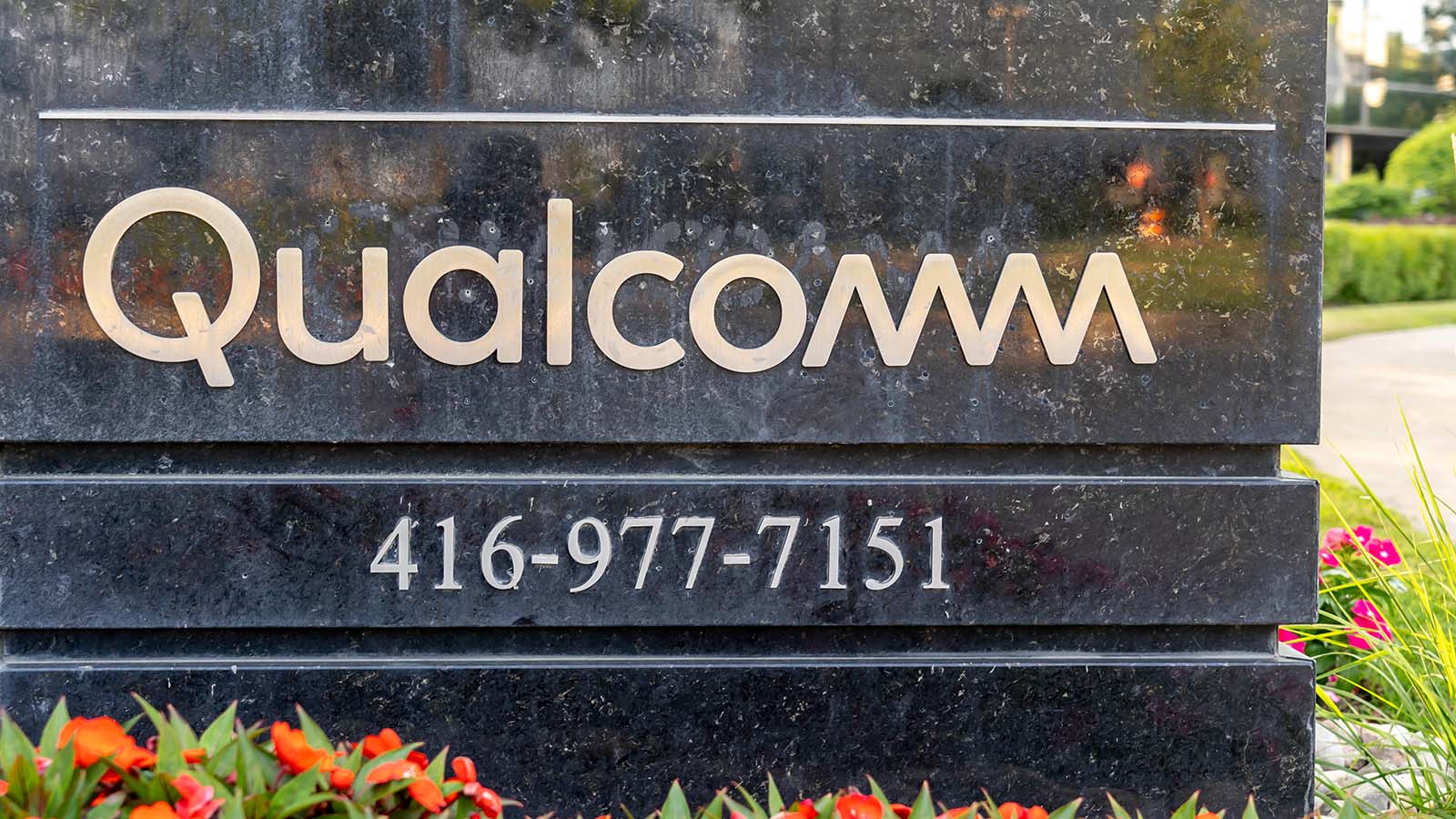 It’s been a bumper year for semiconductor firm Qualcomm (NASDAQ:QCOM) as investors cheered its position in the wireless connectivity industry. Shares of the chipmaker have risen 55% so far this year as the good news regarding the firm’s future kept on coming. 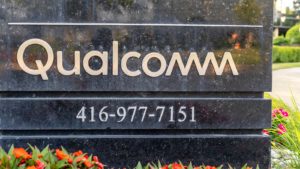 From a lucrative contract with Apple (NASDAQ:AAPL) to a booming patents business, Qualcomm is well-positioned for growth in 2020. However, most of that good news is priced in, which puts the company in a precarious position in the year to come.

Qualcomm has long been a leader in wireless connectivity which has created a major tailwind for the firm as the smartphone market expanded substantially. With 5G on the horizon, it’s poised for another growth surge as it will be one of the only providers of 5G wireless communications chips. That means that virtually every connected device — from smartphones to automobiles — will be using Qualcomm components to utilize 5G networks.

That should be a boon for its business over the next few years. Bank of America Global Research analyst Tal Liani says the firm stands to make nearly $4 billion over the next two years selling modems to Apple alone. Of course, there’s no guarantee that Qualcomm will remain the sole supplier of wireless chips for Apple, but for now it doesn’t look likely that it will be replaced. For that reason, Liani says he expects the stock to make its way to $100 — 12% upside from where the stock is trading today.

While Qualcomm’s business is relatively insulated due to its position as market leader, the firm does carry some risks, especially in its licensing business. Regulators around the world have been scrutinizing it in recent quarters, which could have a major impact on the firm’s future royalties revenue.

The firm holds a great many wireless communication technology patents for both 3G and 4G networks. That means that Qualcomm collects a portion of the sales from every smartphone using its modems. However, that could all change in the future as regulators investigate whether or not its royalties charges are damaging competition in the space.

Not only are regulators looking for ways to cut down Qualcomm’s royalty business, but device makers are as well. Both Apple and Huawei have started to develop their own premium modems in an effort to break free from Qualcomm’s control. That could have a long-term effect on Qualcomm’s business as it would shrink the firm’s customer base considerably.

For now, Qualcomm looks likely to benefit in the near term as 5G rolls out and its chips once again offer one of the only connectivity solutions on the market. Unfortunately, if you’re considering buying Qualcomm for it’s 5G dominance, you’re probably too late. With the share price already trading near $90, the firm’s 5G gains are already baked in.

Right now, analysts covering Qualcomm have an average price target of $98 for the chipmaker — representing an upside of roughly 10% from where the stock is trading today. While that’s certainly nothing to sneeze at, the risk of a Qualcomm decline is too great to make it a worthwhile buy.

The trouble for stocks like Qualcomm, whose future benefits have already been celebrated, is the potential for any bad news to cause a nosedive. I think bad news is likely for Qualcomm in 2020. Apple has vowed to supplement its Qualcomm chips with its own in-house components as early as 2022 — a move that would significantly damage the firm’s future revenue stream. As Apple moves forward toward this goal, Qualcomm’s share price will likely suffer.

On top of that, Qualcomm has been the subject of controversy when it comes to its licensing business — a fight that is far from over. While the firm’s lawsuits with Apple and the European Union have been put to rest, regulators in the United States, Taiwan and South Korea are all investigating whether or not Qualcomm’s business practices can be considered fair.

Qualcomm isn’t a bad long-term pick, but the firm is likely to suffer a setback in the coming months which would offer a much better entry point for investors. For now, I don’t think Qualcomm is the  best place for investors to put their money as its future gains seem to have already been accounted for.

As of this writing, Laura Hoy was long AAPL.