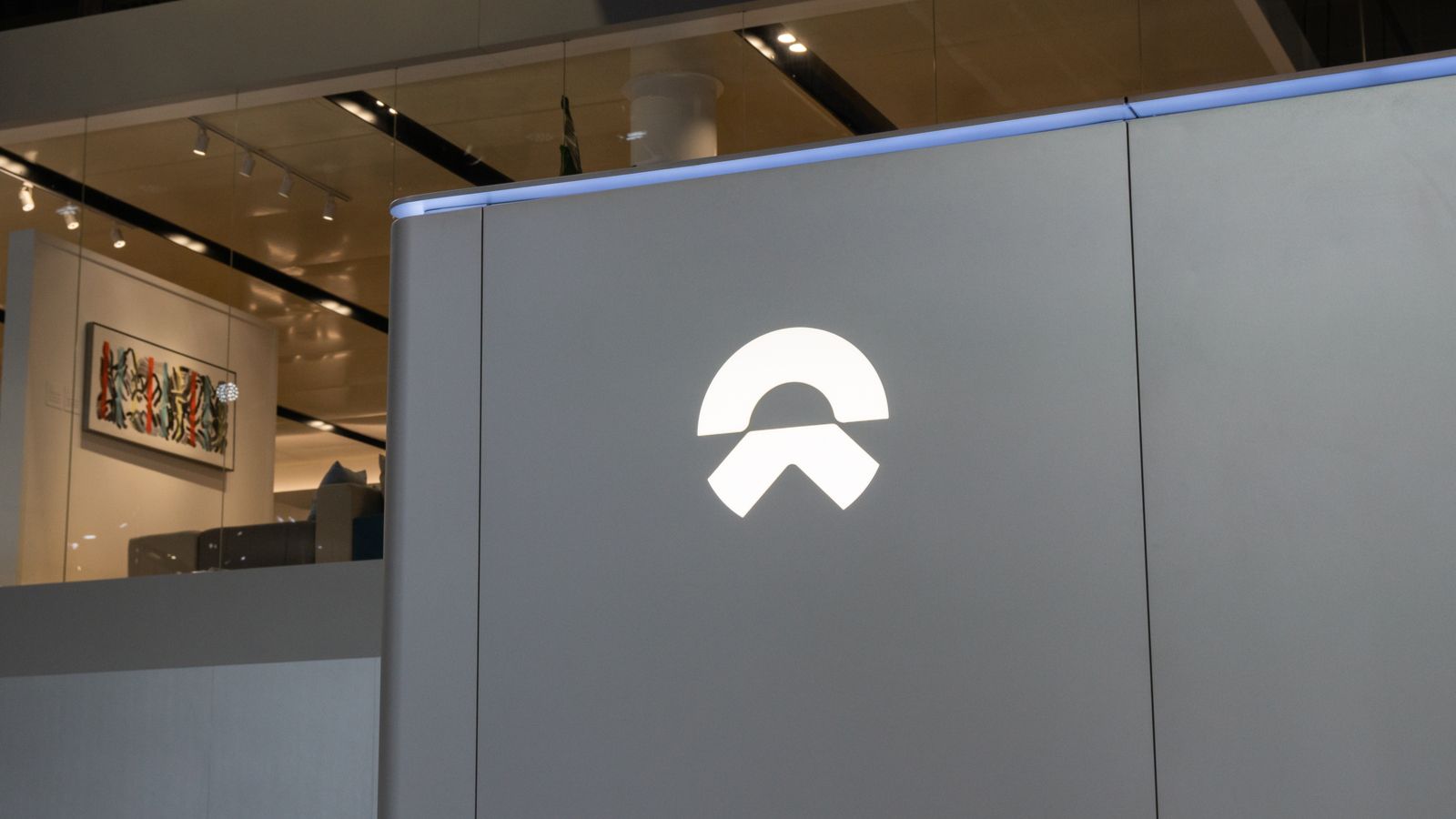 On the first look, embattled electric vehicle maker Nio (NYSE:NIO) appears like a contrarian’s dream. The underlying equity dropped approximately 60% since the start of 2019. However, the international community is steadily pushing for green initiatives. In this context, EVs reign supreme. Plus, Nio makes absolutely gorgeous cars. 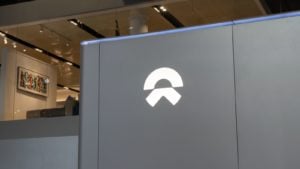 And the speculative bull case recently got a shot in the arm. In the final calendar quarter of 2019, Nio shares have almost doubled. Furthermore, long-term believers can take heart with the turning of fortunes at American rival Tesla (NASDAQ:TSLA). What was once a bleak outlook for the organization due to fiscal troubles has turned into a stellar year.

Should Nio investors expect the same or similar results for their target investment? Certainly, anything is possible. As a short-term trade, the equity might provide some quick profits. But over the long run, deductive reasoning indicates that NIO is fundamentally troubled.

As with many other Chinese investment narratives, many bulls cite China’s population size as a positive for Nio. Additionally, China owns the world’s largest automotive market. Put the two together and you have a substantial addressable market.

In the proper context, though, the addressable market is quite small for expensive EVs, Nio’s specialty. For example, the company’s ES6 SUV starts at around $52,000. Perhaps that’s not unreasonable compared to other EVs and high-end combustible engine cars. However, a $52,000 car on a five-year plan without interest and taxes/fees runs $867 a month.

Here’s the problem: the average salary of an employee in Beijing and Shanghai is under $21,000 a year, or $1,736 a month gross. Thus, the real addressable market is China’s upper middle class to the affluent. However, if you’re that rich, you’d probably go for a name-brand car for its recognition and social status. These are important attributes for rich Chinese professionals, after all.

Even more worrisome, management is probably forced to hike up their prices. According to Bloomberg contributor David Fickling, the cost to build a Nio car vastly exceeds its sale price. He compared the situation to the horribly embattled WeWork. And efforts to stop the fiscal bleed are unlikely to pan out, with Fickling noting:

Eye-watering staff costs are a standout. NIO spent 4.11 billion yuan last year paying a workforce that reached 9,900 people in January. That averages out at compensation of 415,000 yuan per employee, more than three times the average white-collar salary in China’s tier-one cities. Plans to cut headcount to a target of 7,800 next week look like moving around the deckchairs on the Titanic.

In all likelihood, this is an intractably bad situation that has no resolution.

Infrastructure is a Huge Obstacle

Even for the U.S., the EV market is limited due to the capacity of the electrical grid and dearth of charging stations. Without mass-scale upgrades, the continued implementation of EVs will stress our aging grid. Of course, upgrading on such large scale will require substantial time and monetary investments.

However, the problem is much worse in China. Unlike the U.S., Japan and western countries, China never had an automotive culture until recently. Prior to the Asian juggernaut rising in the world stage, China was the world’s biggest market for bicycles.

What this transition to the automobile means is that the infrastructure is simply not geared for such transportation mechanisms. Traffic is a nightmare and will not get better as the population continues to rise.

Logically, this also means that most Chinese residences don’t have garages or separate carports. Therefore, most buyers cannot conveniently charge their EVs at home like American drivers can. Instead, they have to rely on charging stations.

However, I don’t think the Chinese government can build enough of these things if EV demand takes off. Furthermore, everyday workers in China’s ultra-crowded big cities recognize what a pain a standard vehicle is. Even with infrastructural growth initiatives, parking is a huge challenge in places like Beijing.

Add in the fact that it takes at least 30 minutes to fully charge an EV and you have an almost impossible capacity problem.

Again, speculators can try to profit off the discounted price and the recent momentum. However, Nio faces one major obstacle after another. If you do make a profit, you’d be wise to exit while you still can.